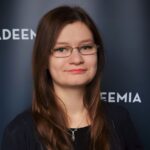 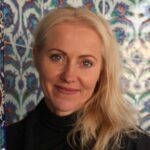 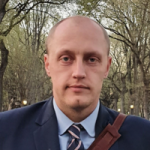 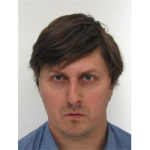 The countries of the Middle East and North Africa are often viewed by Europeans primarily through the lens of security, but in order to address security problems, it is necessary to focus on the economic and social development of these countries. The EU seeks to promote cooperation and spread democratic values through the European Neighbourhood Policy (ENP), which was established in 2004. Although the negative developments in the region reflect the ineffectiveness of the ENP, its goals continue to be important. For Estonia, the ENP is a significant framework that creates solidarity among the priorities of different member states and lays down common goals.

This report analyses how to further develop Estonia’s relations with the countries of the Southern neighbourhood. While Estonia has no special interests in the region, its activities there contribute to the achievement of broader foreign policy goals. There are four areas that are important for Estonia: supporting democratic development, ensuring stability, improving environmental protection and increasing general prosperity.

The report recommends Estonia to focus on partnerships with a handful of small countries and engage in clearly defined activities that have direct relevance for the countries and societies of the Southern neighbourhood. The partners most suitable for cooperation with Estonia are Lebanon, Jordan, Tunisia and Morocco, which are all relatively small and stable states. In addition to participating in EU policies, Estonia should also further develop bilateral relations with these countries, since from their perspective, regional organisations only have a secondary role.

Supporting the principles of democracy and the rule of law is important in the entire region but particularly in Tunisia, where development aid targeted at the local level could help inhibit the trend of weakening democracy that has taken place in recent years. Lebanon and Jordan are interested in economic cooperation, improving education and the digitisation of state systems, where Estonia has experience in reforming state institutions and social structures.

Estonia has a limited diplomatic presence in all the countries listed above, which is why it is necessary to pay more attention to strengthening co-accreditations and increasing the deployment of personnel. It could also be helpful to more actively employ special envoys currently residing in Tallinn for various sectors (climate and energy policy, cyber security, human rights and migration, and education).

Download the report (in Estonian): Estonia’s Co-operation With the EU’s Southern Neighbourhood (PDF)