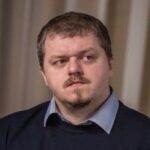 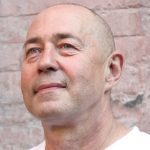 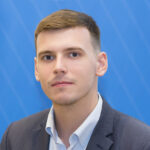 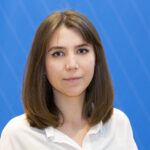 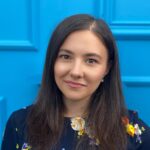 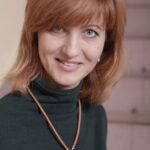 Since 2014, after the occupation of the Crimea and part of the territories of the Luhansk and Donetsk regions, Ukraine has remained the object of complex operations of influence from Russia. Effective protection from such operations is possible only if the various components of national resilience are fully explored, from regional media development to the readiness and ability of citizens to resist operations of such influence.

In planning the next in-depth study of Ukraine’s national resilience in 2019, as a follow-up to our previous report on the subject, we realised how far-reaching and multifaceted the problem of security in the spheres (communication, cognitive, information, and digital) chosen for analysis could be. Now we can say with confidence that the analytical picture obtained during two years of teamwork is not only unique and interesting but also useful for developing an understanding of the concept of the national resilience of Ukraine as a whole.

We were inspired by the belief that, despite the multiplicity of the components of national resilience, they are most visible and therefore better studied, at the local and regional levels. In addition, we looked at places where there are significant social and political vulnerabilities, signs of socio-psychological tension, or significant prerequisites for events where a hostile influence employing a certain set of security risk factors could lead to social destabilisation.

Quoting Andrey Sheptytsky: ‘The key to the transformation of Ukraine is in itself. It is difficult for us to change external circumstances, but in our will to change ourselves’, we cannot forget about one defining characteristic of resilience – adaptability. For this very reason, we focused mostly on the human component, since functional resilience begins with the competent citizen: they are equipped with modern skills and knowledge, thanks to which they are aware of current threats, can adapt flexibly to a changing situation, and are able to effectively defend themselves from hostile influences at a personal level.

In our analytical study, we also concentrated on the community level, since the mosaic of national resilience consists of such elements as trust between different social groups and trust in institutions, as well as a readiness for cooperation. Direct transparent interaction between civil society, the state, and the business sector is especially important in times of crisis when the system of values is under threat which, under external pressure, can be destroyed in a chain reaction or change entirely during internal socio-political cataclysms. We believe that it is the horizontal rather than vertical ties in a society that are mainly responsible for strengthening resilience.

This report combines an overview of key legal documents that address the topic of resilience in Ukraine; a description of the socio-political features of the south and east of the country; and the results of an empirical study based on data from focus groups and in-depth expert interviews, as well as significant excerpts from the analysis of public user data and discussions on social media networks. The conclusions and recommendations reflect the main practical task of this report – to improve the understanding of stakeholders in Ukraine of the mosaic-like structure and non-linear dynamics of the development of national resilience, especially its individual components in the regional context. Thus, this report is an important starting point for further applied research, as well as for practical steps to take to strengthen the informational, digital, communication, and cognitive security of Ukraine.