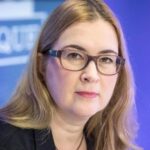 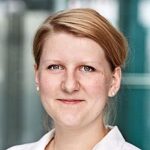 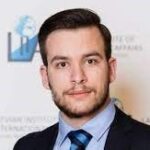 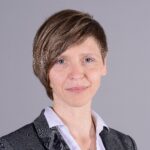 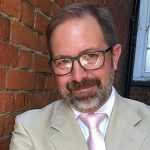 Moscow’s resurgent foreign policy and the undemocratic rule of President Vladimir Putin ended the relatively friendly relations that had been possible between Russia and the West in the 1990s. In the seven years since Russia annexed Crimea and started a war of attrition against Ukraine, the security situation in the transatlantic region has continuously deteriorated. The Kremlin has demonstrated hostility towards the West, crises and security issues have continued to multiply instead of being resolved, and the risk of outright conflict has come close to Cold War peaks. There is an obvious and urgent need to lower tensions, but Moscow prefers to demonstrate its readiness to escalate.

It proposes that the West should strive for a relationship to be conducted on a purely pragmatic basis, rather than another ‘reset’ and recommends that decision makers in Western countries should: