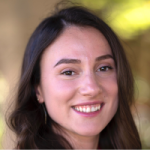 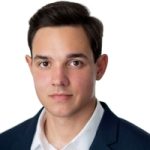 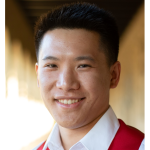 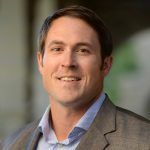 The Kremlin has made no secret of the importance it attaches to military power as an instrument of foreign policy, most obviously in Georgia from 2008, in Ukraine from 2014, and in Syria from 2015. Below the threshold of war, Russia has frequently used military instruments to harass other states, including in the Baltic region.

Although hybrid or grey zone activities are not existential threats, they challenge the rules-based international order and undermine security in target states. Russia’s hybrid actions that involve military capabilities, equipment, and personnel carry the greatest danger of accidents and the greatest potential to evolve, by misfortune or design, into scenarios that present serious challenges to national security. Yet policies and actions to counter hybrid attacks are primarily a national responsibility under the framework of resilience. The limited response of western states, individually and collectively, to sub-threshold actions has arguably emboldened Russia in the military domain.

ICDS has been pleased to work, for the second time, with a team of graduate students from the Freeman-Spogli Institute’s Master’s in International Policy (MIP) programme at Stanford University. The policy paper we publish here sets out the findings from their capstone programme, the Policy Change Studio, through which MIP students work with outside organisations on real policy problems.

The paper explores Russia’s subthreshold military activities, and NATO’s readiness to deter them. It recommends that NATO should pursue a more robust deterrence strategy in the hybrid space and seek a better balance of denial and punishment approaches, signalling to Russia that its subthreshold campaigns are not worth their cost.

Download and read: A Better Balance. Imposing Costs on Hybrid Aggressors in the Baltic States (PDF)