Dr Vladimir Sazonov works at the Estonian Military Academy as a leading researcher and at the University of Tartu as a co-professor at the Centre for Oriental Studies (Middle East). His areas of research are Middle East politics and history, Russian politics, ideology and information warfare. Sazonov holds two doctorates – a doctorate in history from the University of Tartu and a doctorate in culture studies from the University of Tallinn. Sazonov has previously worked at the Baltic Defence College, Estonian Academy of Security Sciences, lectured at several universities in Estonia and abroad. He has published numerous scientific articles and studies in Estonia and abroad. In addition, he has published several monographs and collections – including in the scientific publications of Jim Eisenbrauns (Penn State University Press) and Springer. 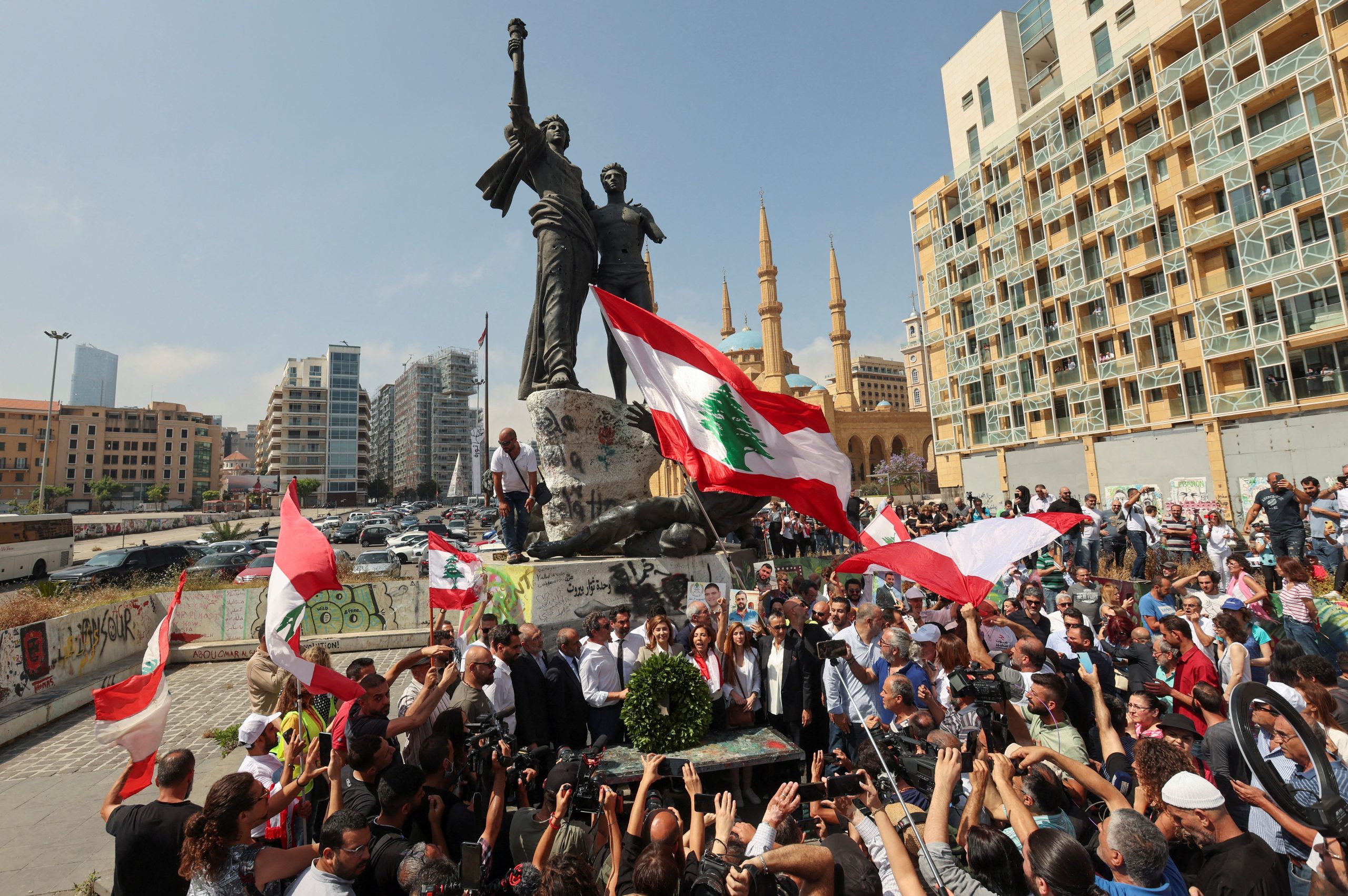 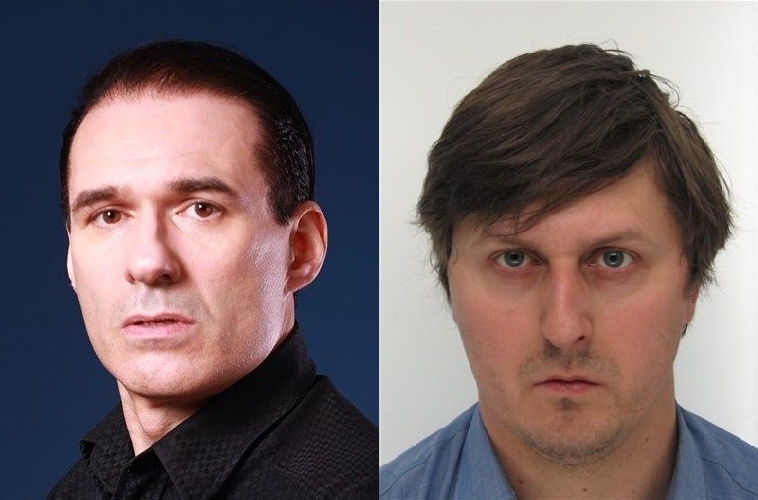 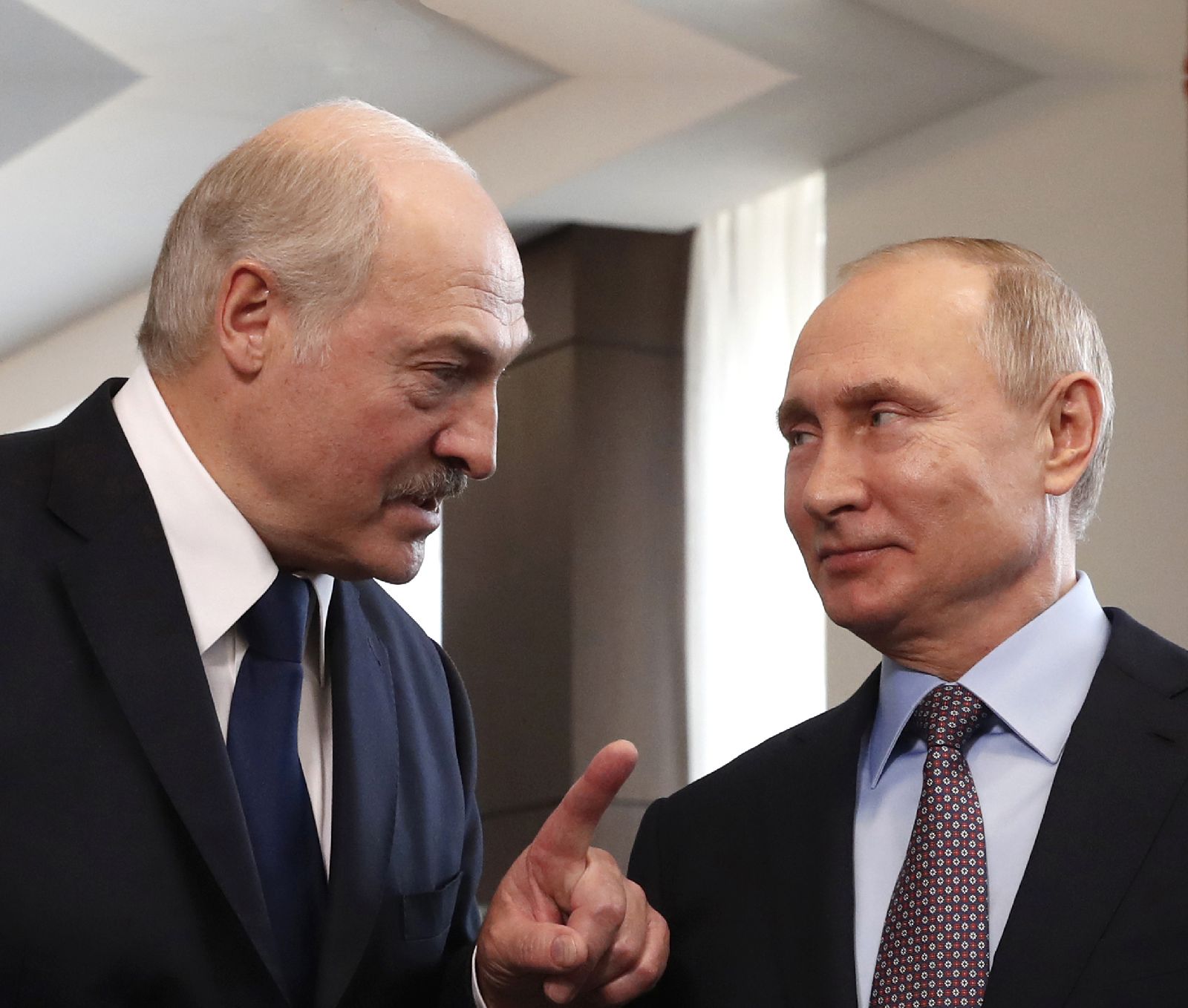 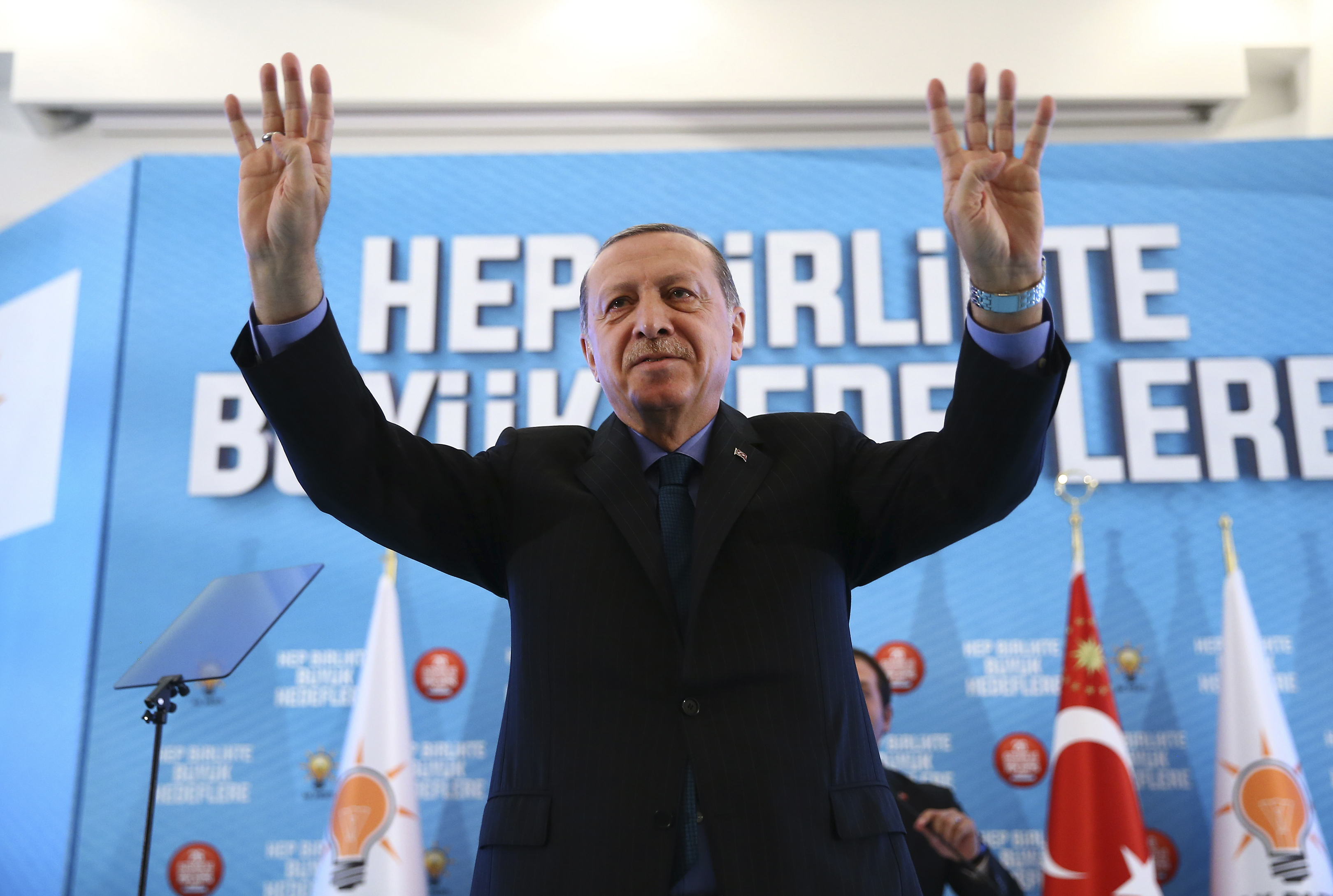 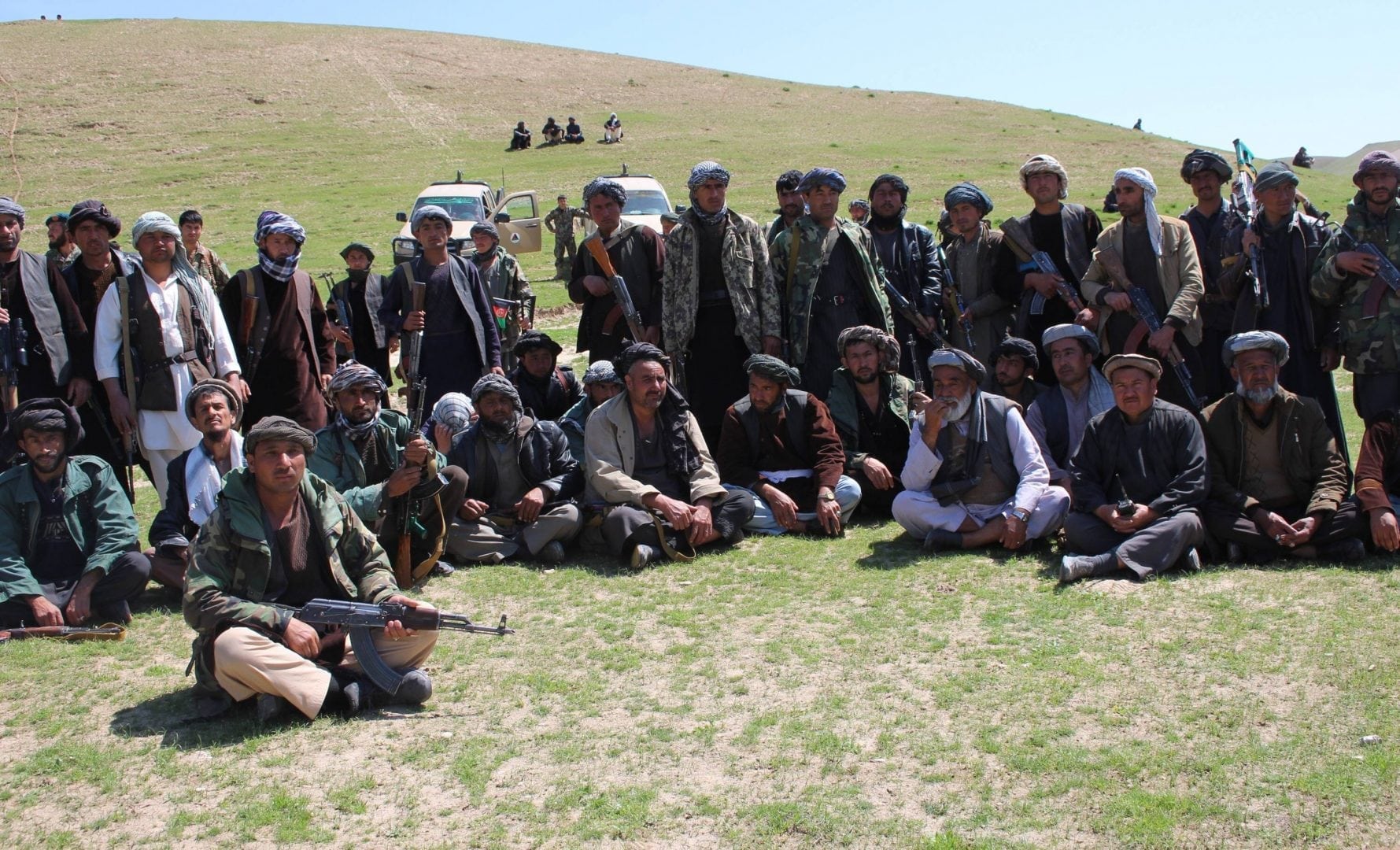 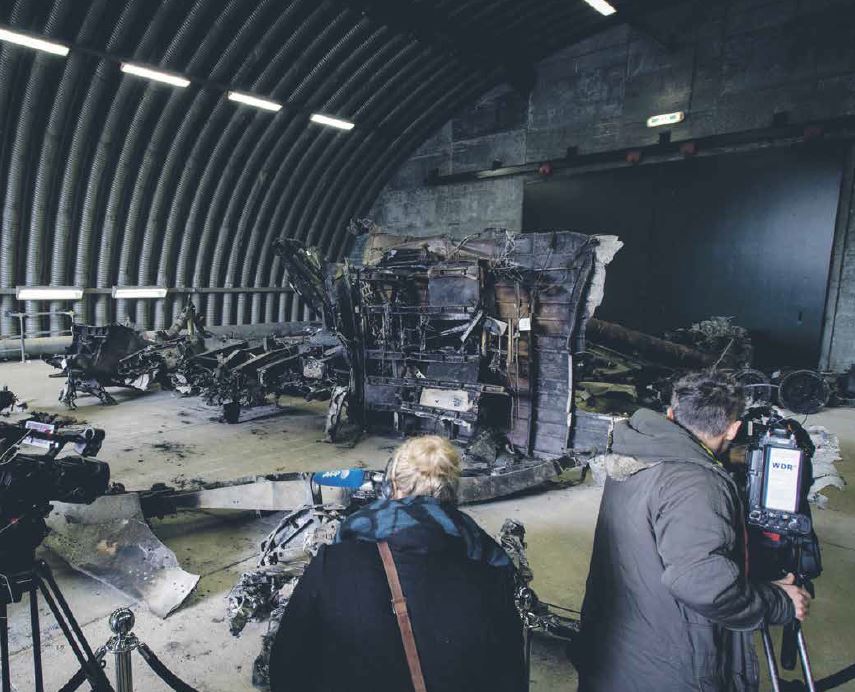 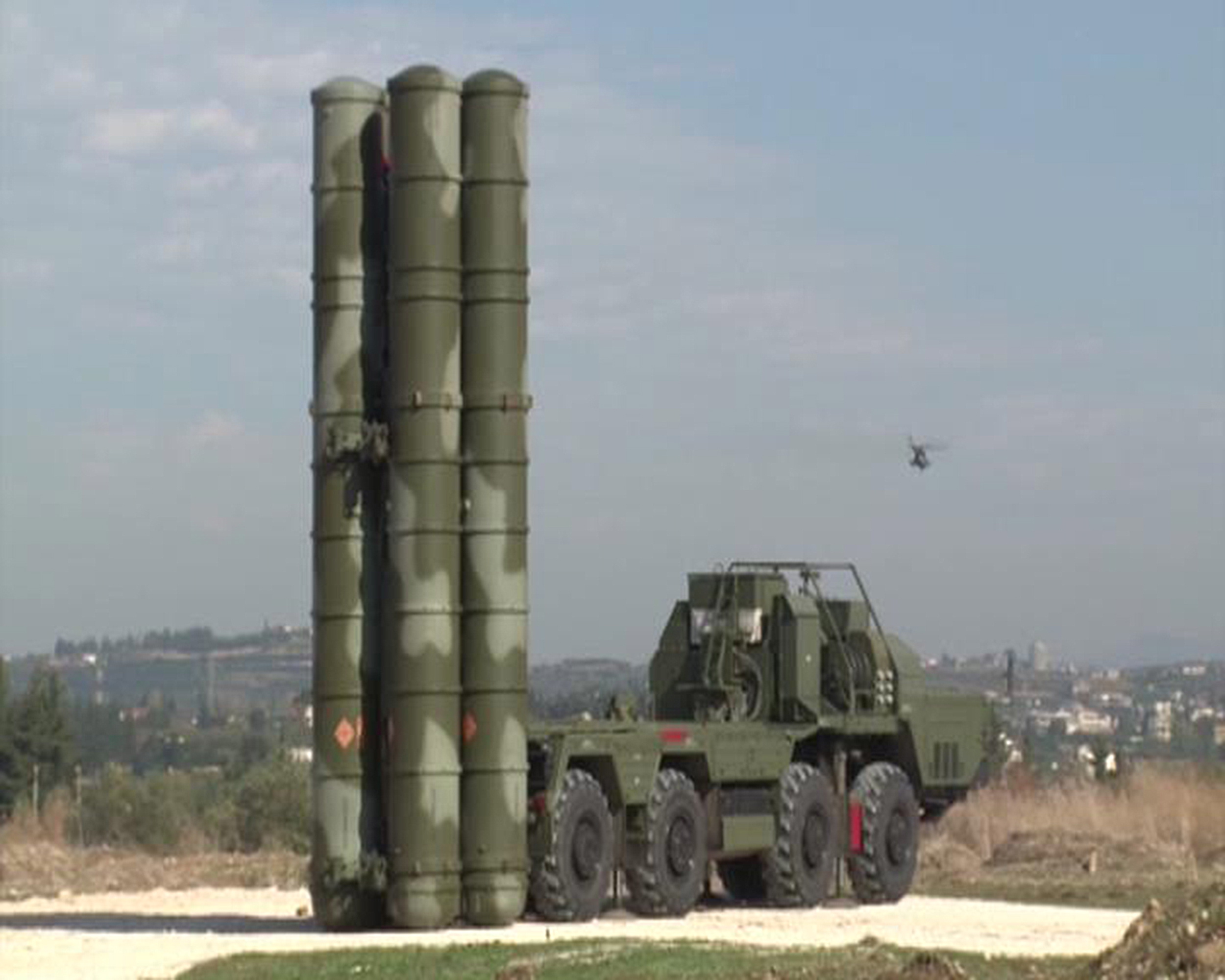