He has presented his research at major international conferences including EISA, ECPR and BISA. His research has been published by peer-reviewed journals such as Nationalities Papers and Problems of Post-Communism. In addition, he has also offered expert commentary on Russia’s foreign policy to news media including the BBC World Service, France 24 and RFE/RL. He is a frequent contributor to Riddle Russia. 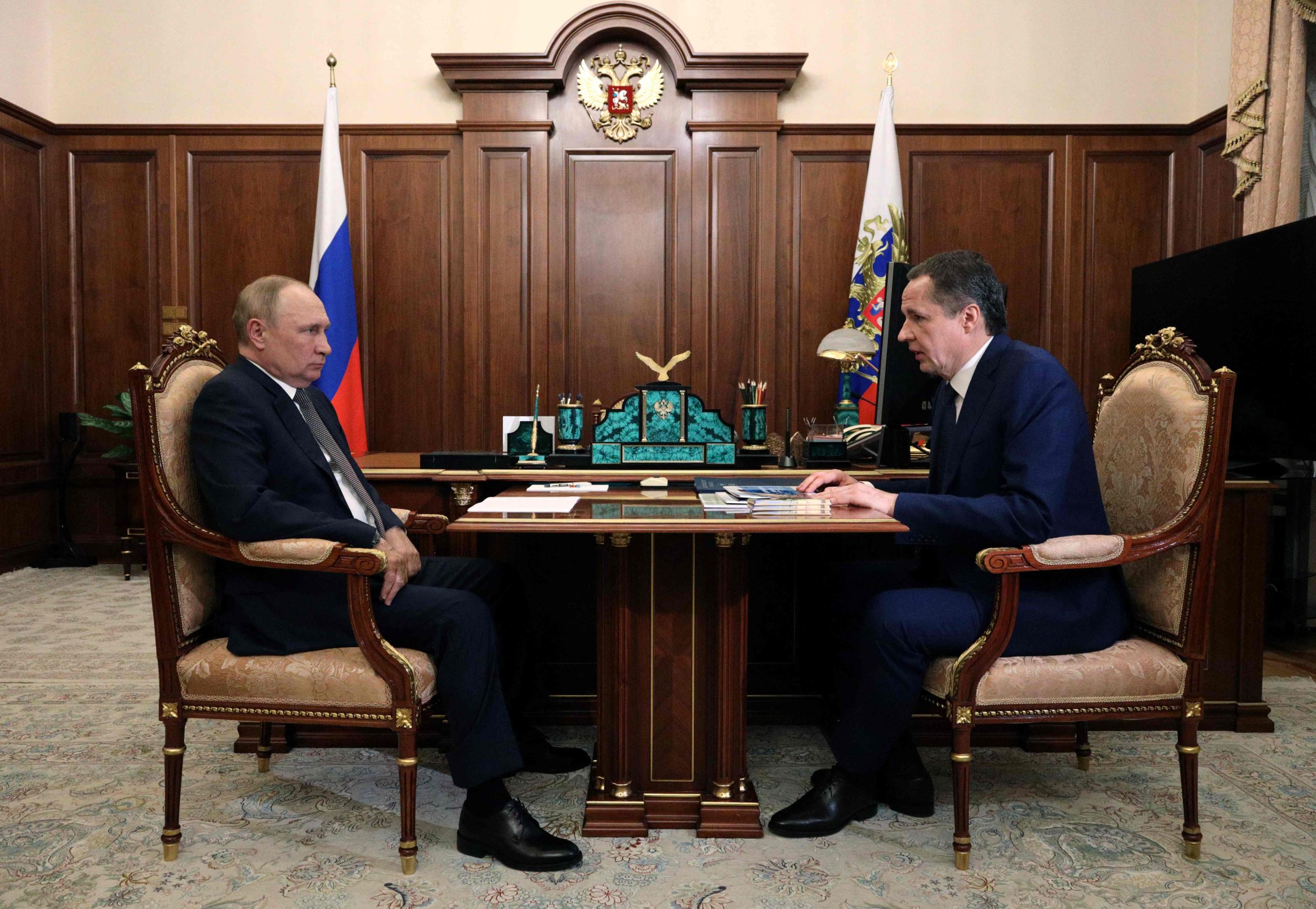