On November 1, the ICDS was honoured to welcome a high-level delegation from Norway, led by Minister of Foreign Affairs Anniken Huitfeldt. Director Indrek Kannik opened the meeting by giving the honourable guests a brief introduction of the Centre’s activities.

With many risks and challenges still ahead of Ukraine in mind, everyone was positive and optimistic that Russia was destined to lose its opportunistic war of aggression. With the future European security architecture in perspective, Dr. Kristi Raik, Director of the Estonian Foreign Policy Institute at the ICDS, provided the relevant historical background and underlined the ills of the past that were dictating Russia’s hostile behaviour of today. Russia did not abandon an imperialistic attitude towards its neighbours in the 1990s and was experiencing deep unsatisfaction with the democratic processes shaping the world and its immediate neighbourhood in the 2000s, thus failing to democratise itself.

As long as the current regime stays in power, Dr. Raik emphasised, the West cannot normalize relations with Russia. She cautioned, however, against rushing to negotiate with Russia on a new European security order even after Putin’s political demise, wary of the premise that his eventual successor may rise from within the same old security system. Instead, Dr. Raik urged to strengthen NATO and the broader Transatlantic security system and highlighted Ukraine’s recently acquired candidacy status as the step in the right direction on EU’s behalf. Director Kannik added that the West should only negotiate from the position of strength while also reducing its own dependencies on Russia. Everyone agreed that deterrence remained the cornerstone of security. Therefore, Allied—specifically US’, UK’s, France’s, and Germany’s—military presence in the region should increase, and so should defence spending of European allies.

Circling back to the full-scale war raging in Ukraine, the roundtable examined the dangers of the Russian mobilization, as well as of underestimating Russia’s ability to learn from its mistakes and adapt. In this context, the participants acknowledged that Moscow was playing the long game and exercising strategic patience. Director Kannik and Dr. Raik reiterated that Russia would not achieve its original goals, with Putin himself unlikely to survive a defeat in Ukraine. It, however, incurred the risk of prolonging the war, as Russia would continue escalating to deescalate—issuing threats of using nuclear weapons—in a desperate attempt to manipulate the West and Ukraine into compromise. 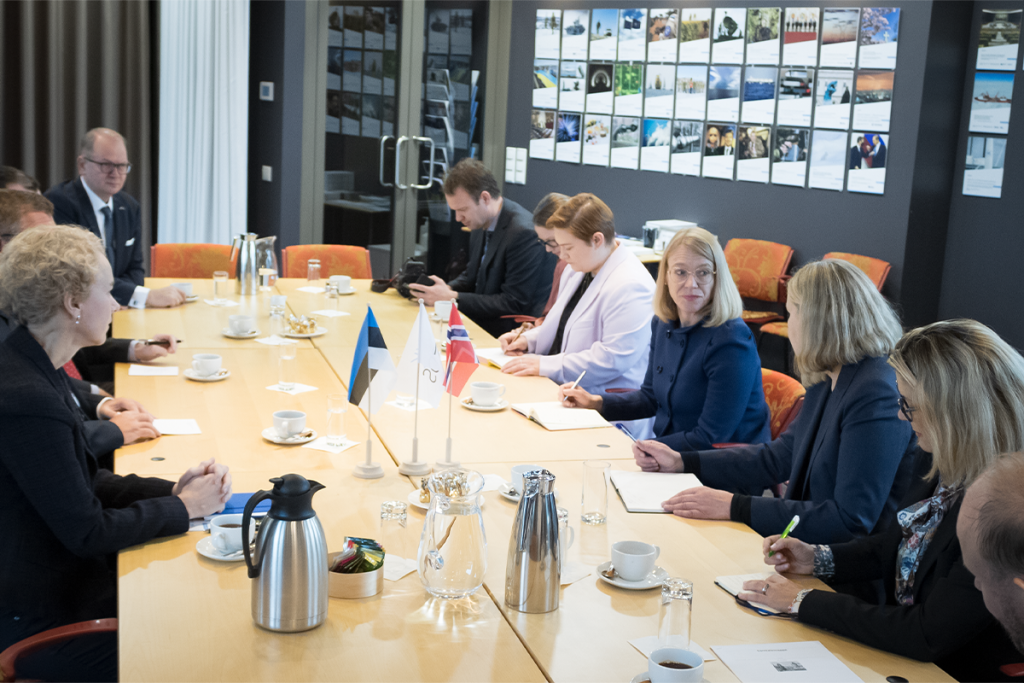 The discussion also touched upon other issues affecting European security that include: