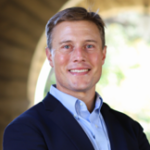 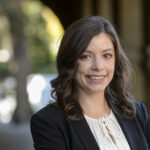 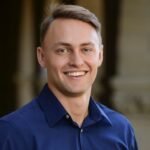 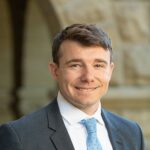 The Kremlin’s foreign policy toolkit includes ‘hybrid’ or ‘grey-zone’ measures of social, political, and economic influence. To successfully counter Russia, NATO and EU states need to be able to deter its malign activities in all these domains.

ICDS has been pleased to work over a period of several weeks with a team of graduate students in the Freeman-Spogli Institute’s Master’s in International Policy (MIP) programme at Stanford University. The two policy briefs published here are outputs from their capstone programme, the Policy Change Studio, through which MIP students work with outside organisations on real policy problems—in this case, how to deter Russia’s use of financial tools to produce destabilising effects in the Baltic states.

The first brief explores how Moscow circumvents economic sanctions and advantages itself through money laundering, which is a factor associated with political instability and that exaggerates other threats, such as economic disruption, organised crime, and terrorist financing. The second proposes a possible multinational response: a federated autonomous deep learning algorithm through which anti-money laundering investigators could identify suspicious bank transactions without compromising data security or privacy.