Madis Mikko joined ICDS in January 2013. He was one of ICDS’s founders and members of its first Supervisory Board. He has pursued a prolific career as a journalist: among other things, he has set up an EU and NATO correspondence office in Brussels where he acted as a reporter (1994–99) for the Estonian Public Broadcasting company (ERR), previously called the Estonian Radio. After his return to Estonia, he headed the Public Affairs Department of the Ministry of Defence until 2007. During that period, Estonia strived to accede to the EU and NATO and took its first steps as a full member of both organisations. At the same time, the monthly magazine Diplomaatia was set up, the Estonian Atlantic Treaty Organisation and ICDS were founded and the ENDC was launched (in autumn 1999) under his personal leadership. In addition, Madis has worked for the Estonian War Museum and has served as an advisor to the Ministry of Defence on foreign aid issues in Ukraine, Georgia, Macedonia, Bosnia-Herzegovina, etc.

Madis has studied law and philosophy at the University of Tartu, Estonia. 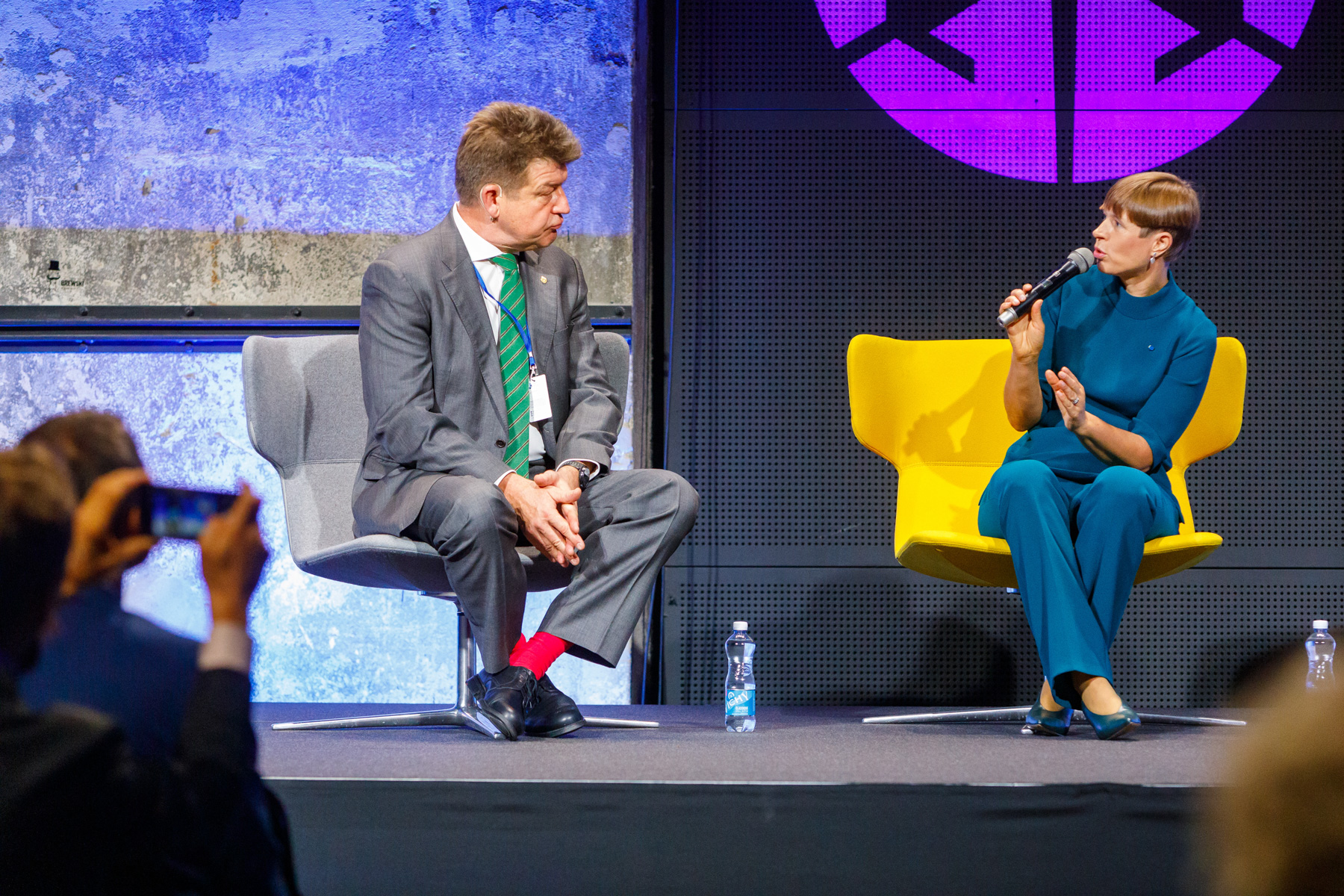 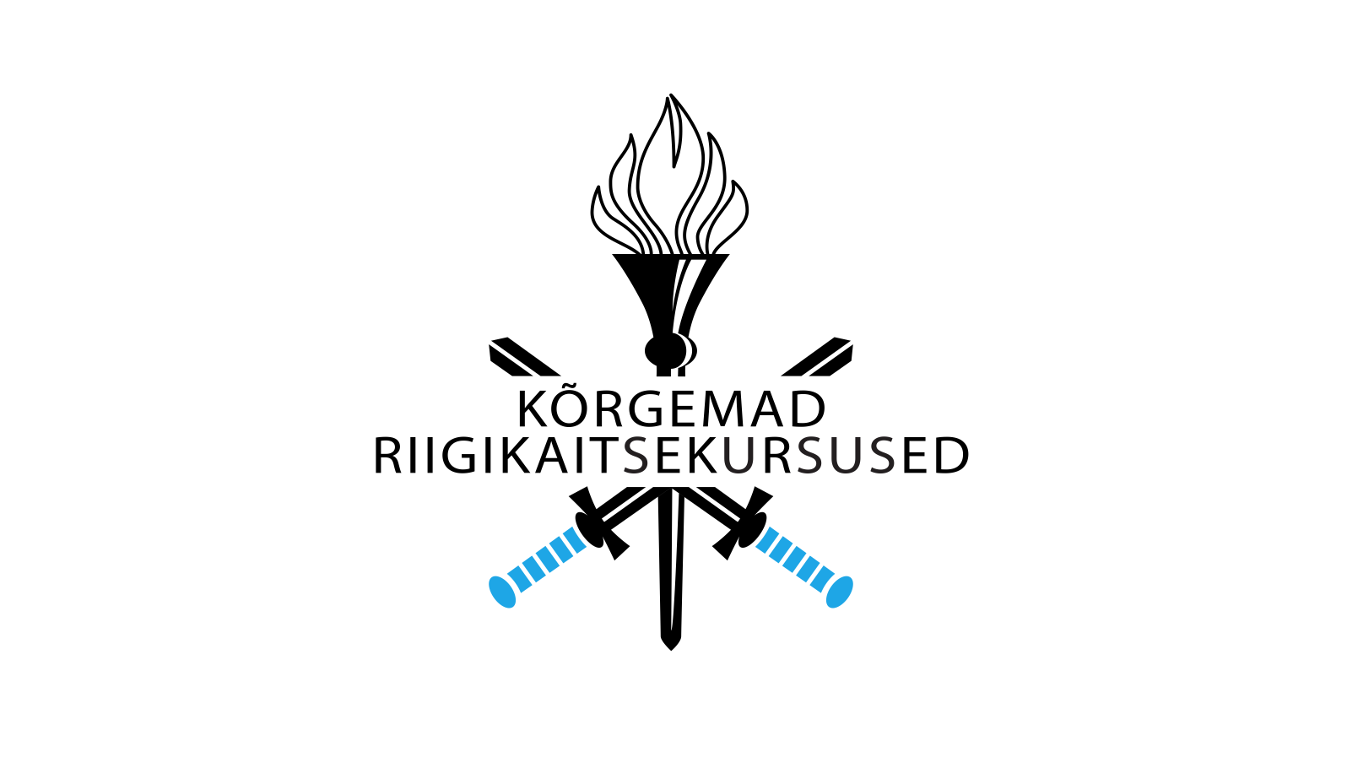