Jonatan Vseviov served as Estonia´s Ambassador to the United States in 2018-21. Before that, he worked at the Estonian Ministry of Defence (MoD) for 10 years. Until his appointment as the MoD’s Permanent Secretary in January 2016, he served as the Undersecretary for Defence Planning, Acting Undersecretary for Defence Policy, and Director of Policy Planning Department. In 2011-13, he also was the academic head of the Estonian Higher National Defence Course organised by the ICDS.

He is a graduate of political science from the University of Tartu and has earned a Master’s degree, with honours, in security studies from Georgetown University’s Edmund A. Walsh School of Foreign Service. 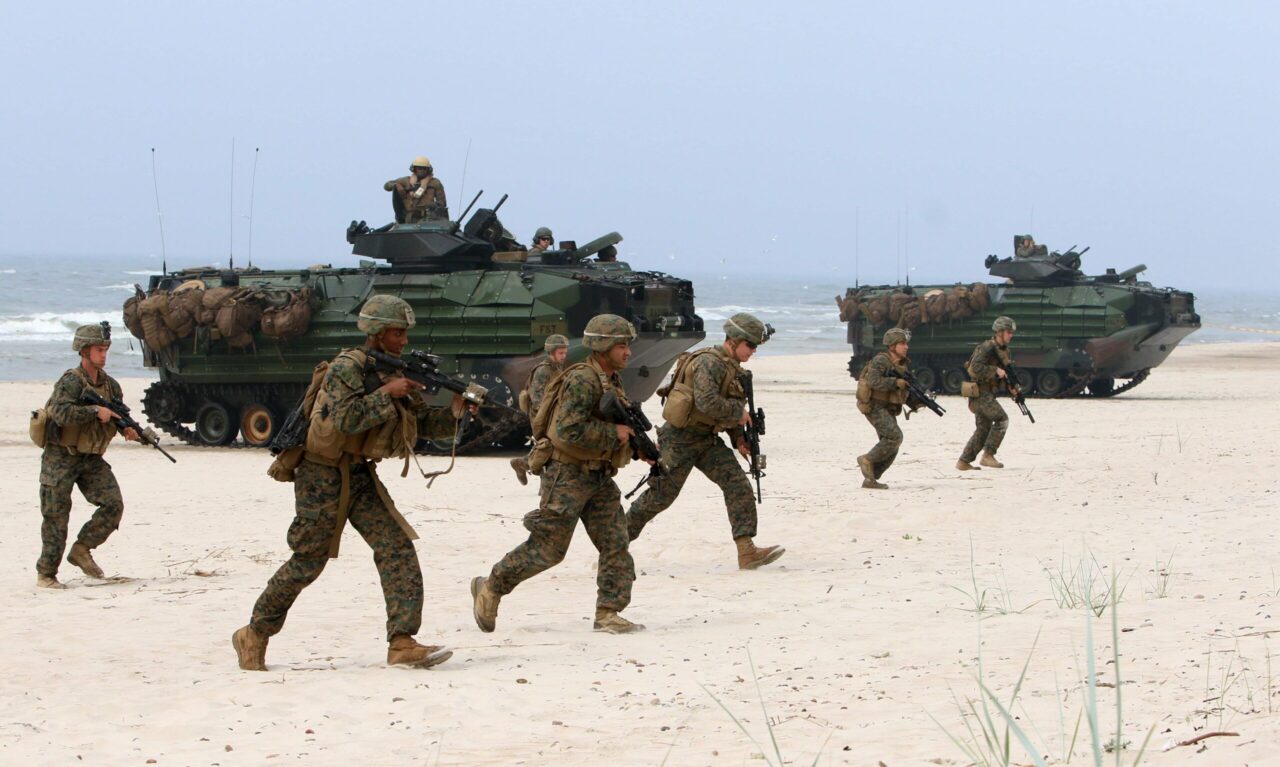 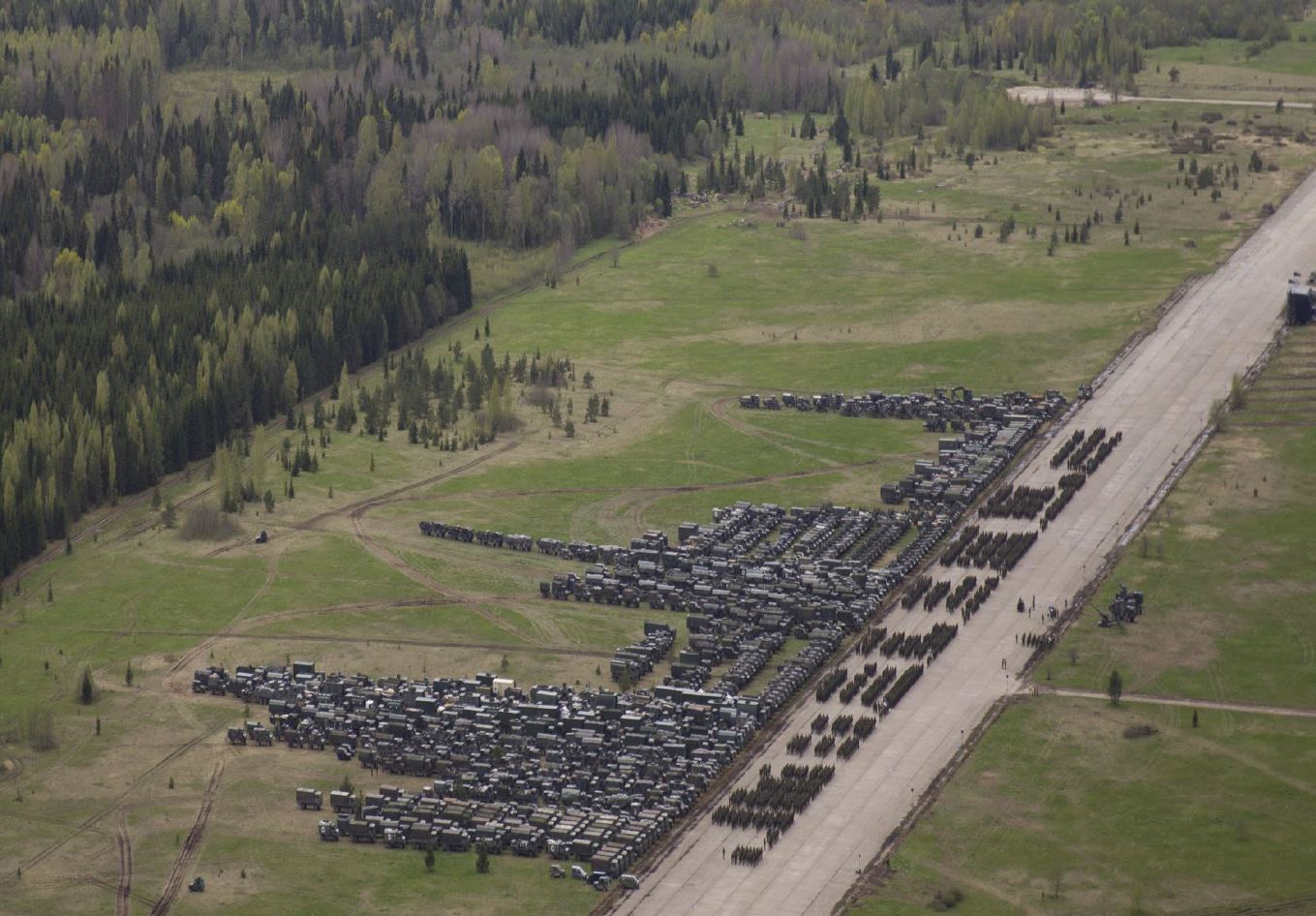