Jakub Kalenský joined the Atlantic Council’s Eurasia Center in fall 2018 as a non-resident senior fellow focusing on disinformation. In this capacity, Mr. Kalenský helps raise awareness about pro-Kremlin disinformation campaigns via articles, reports, interviews, public speeches, and briefings for government officials and journalists in Europe. He also serves as disinformation lead of the Eurasia Center’s Ukrainian Election Task Force. Between 2015 and 2018, Mr. Kalenský worked for the European Union’s East StratCom Task Force as the team lead for countering disinformation. There, he was responsible for the EUvsDisinfo campaign and its flagship product, the weekly #DisinfoReview. This work also included briefings and trainings for journalists and civil servants, as well as background briefings for the media. Before that, Mr. Kalenský worked as a political correspondent in numerous print, online, and TV news outlets in the Czech Republic. He was awarded for his work in 2011 with a prize for promising junior journalists. He holds degrees in Philosophy and Russian language and literature. /2019 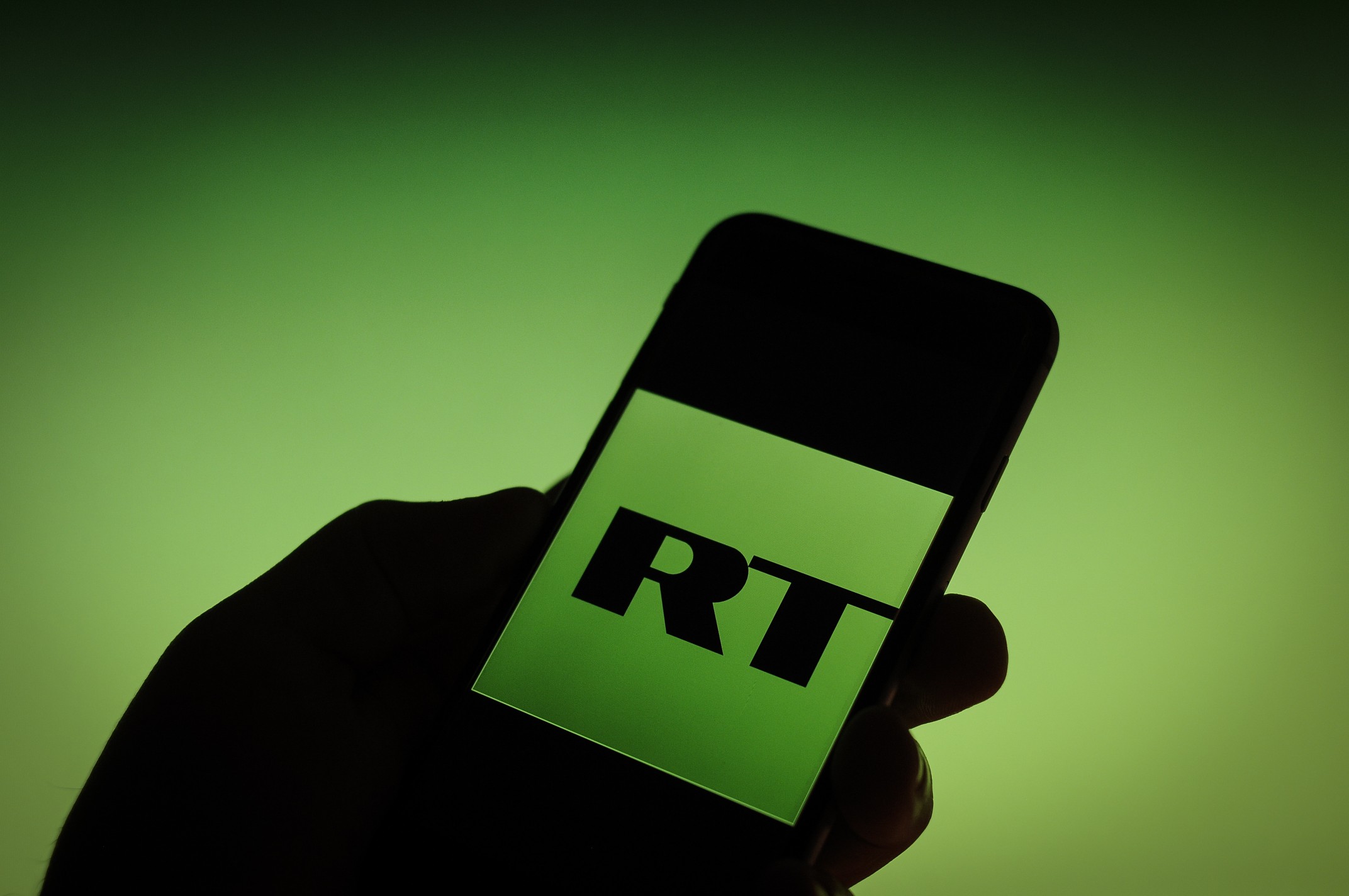