During his career Andres Siplane worked in various positions related to social policy and social welfare both at the local and national government levels as well as in academia. In 2011-2014, he was the Head of the Support Centre of the Estonian Defence Forces and, from 2014, has served as an adviser for social affairs to the Estonian Ministry of Defence. He holds a BA (1999) and an MSc (2001) in social work from Tallinn University. 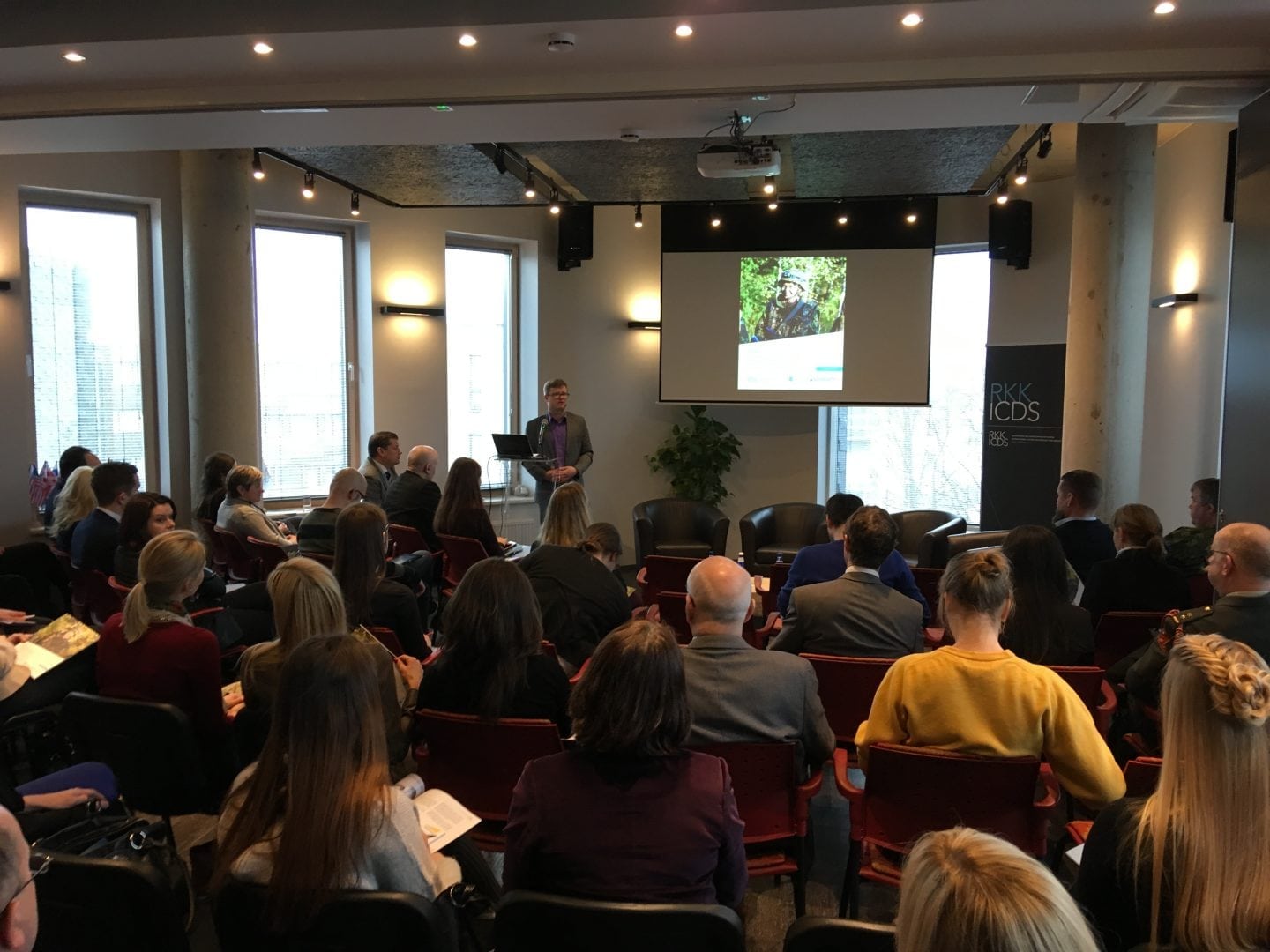 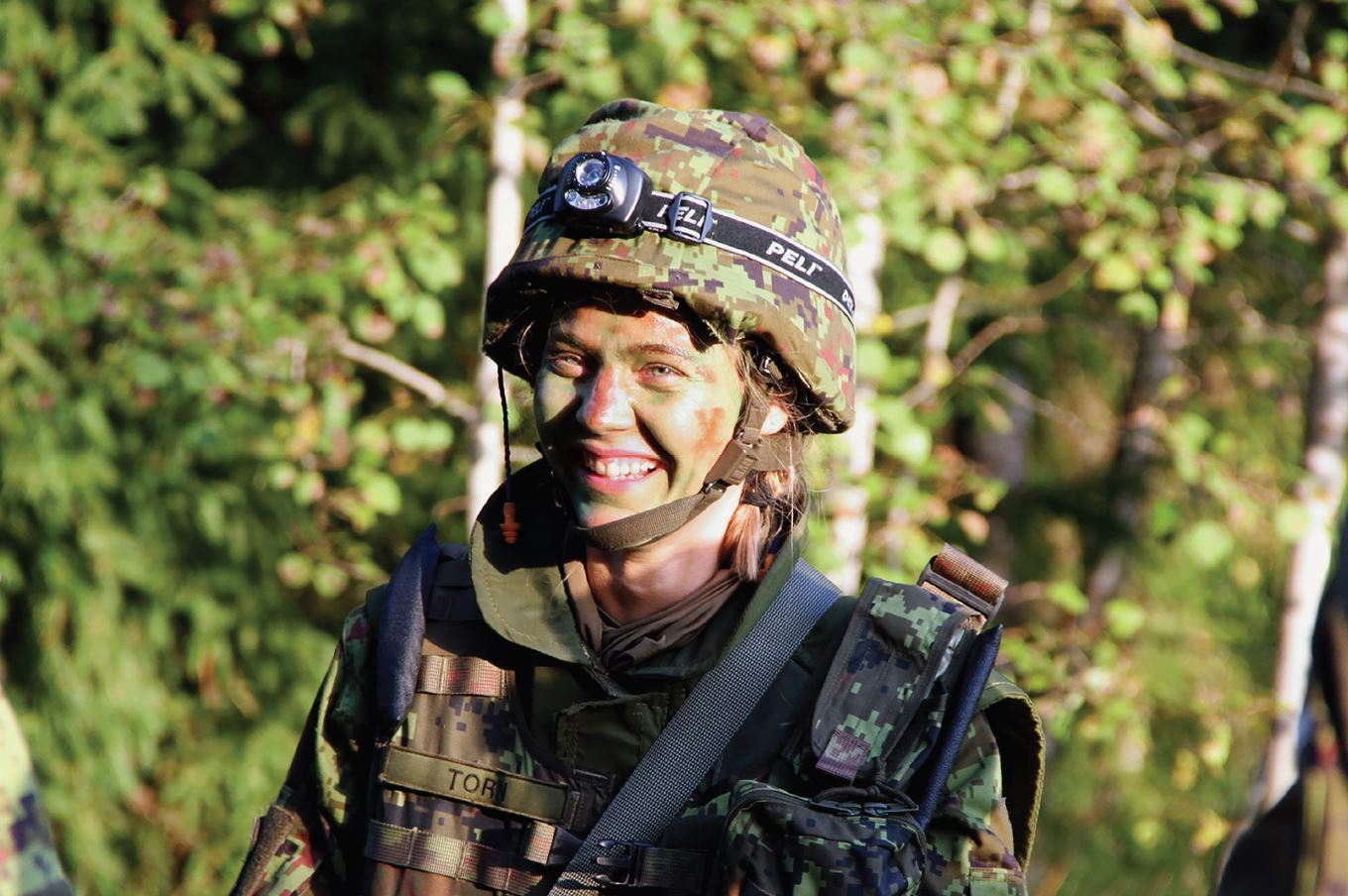