Dr Alexey Levinson has worked as Head of the Research Department of Socio-Cultural Research at the Yuri Levada Analytical Center since 2003. From 1972 to 1988 he worked as a sociologist in several Moscow research organisations and researched urbanisation, leisure, youth culture, and the military. In 1988 he joined VCIOM, the first Soviet and later Russian public opinion research centre. He is the author and co-author of four books on sociology and social anthropology in Russia. He is also a columnist for Vedomosti, RBC newspapers, and the NZ Magazine. Dr Levinson is also professor at Moscow Higher School of Economics (State University). 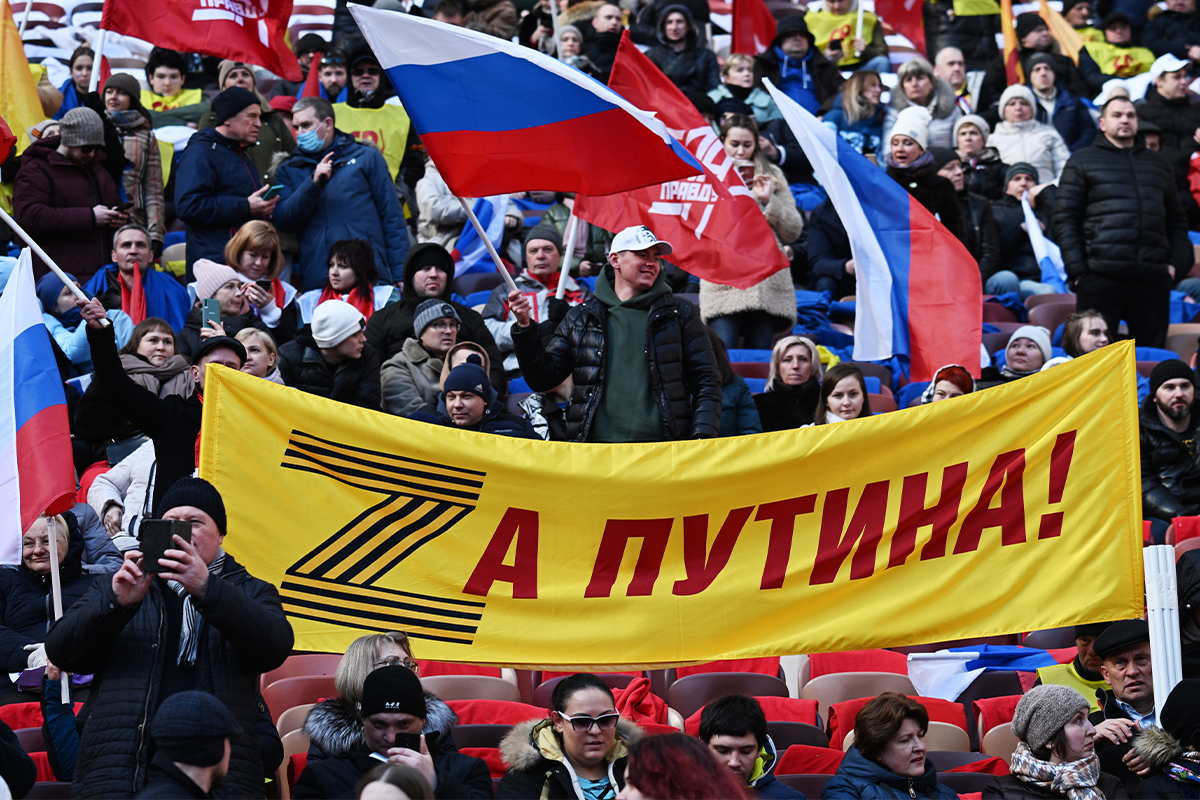 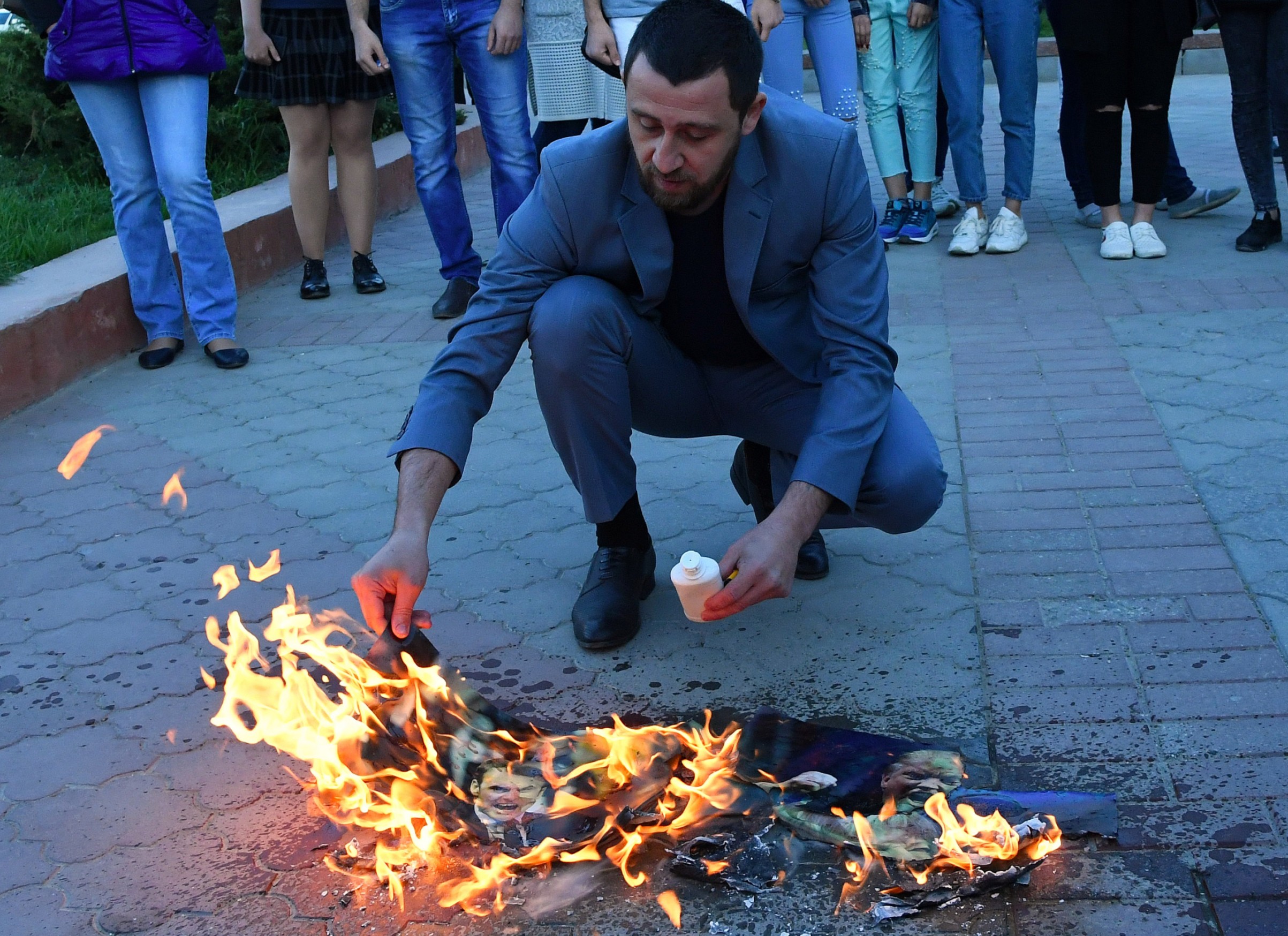