Roger N McDermott joined the International Centre for Defence and Security in April 2016 as a Non-Resident Research Fellow. He is a Senior Fellow in Eurasian Military Studies, The Jamestown Foundation, Washington DC and Senior International Research Fellow for the Foreign Military Studies Office (FMSO), Fort Leavenworth, Kansas, USA. McDermott is on the editorial boards of Russian Law & Politics, Central Asia and the Caucasus and the scientific board of the Journal of Power Institutions in Post-Soviet Societies. His weekly assessments of military, security and strategic developments in Russia and Central Asia appear in Eurasia Daily Monitor the flagship publication of The Jamestown Foundation.

He specializes in Russian and Central Asian defence and security issues. His interests in Russia’s defence and security developments are mainly in the areas of defence reform, force structure, training, strategic exercises, military theory, perspectives on future warfare, planning and combat capability and readiness, as well as operational analysis. Among his numerous publications are the following: Brothers Disunited: Russia’s Use of Military Power in Ukraine, (Eds., J.L. Black and Michael Johns), Return of the Cold War. Ukraine, the West, and Russia, Routledge: London, 2016; (Editor) The Transformation of Russia’s Armed Forces: Twenty Lost Years, London: Routledge, 2014, and co-editor with Bertil Nygren and Carolina Vendil-Pallin, The Russian Armed Forces in Transition: Economic, Geopolitical and Institutional Uncertainties, (Routledge: London), 2011. His latest report, co-authored with Tor Bukkvoll, is Russia in the Precision-Strike Regime: Military Theory, Procurement, and Operational Impact, Oslo: FFI, 2017. 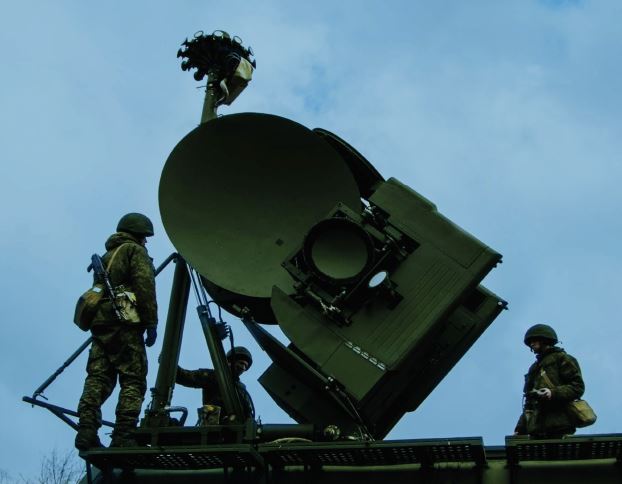 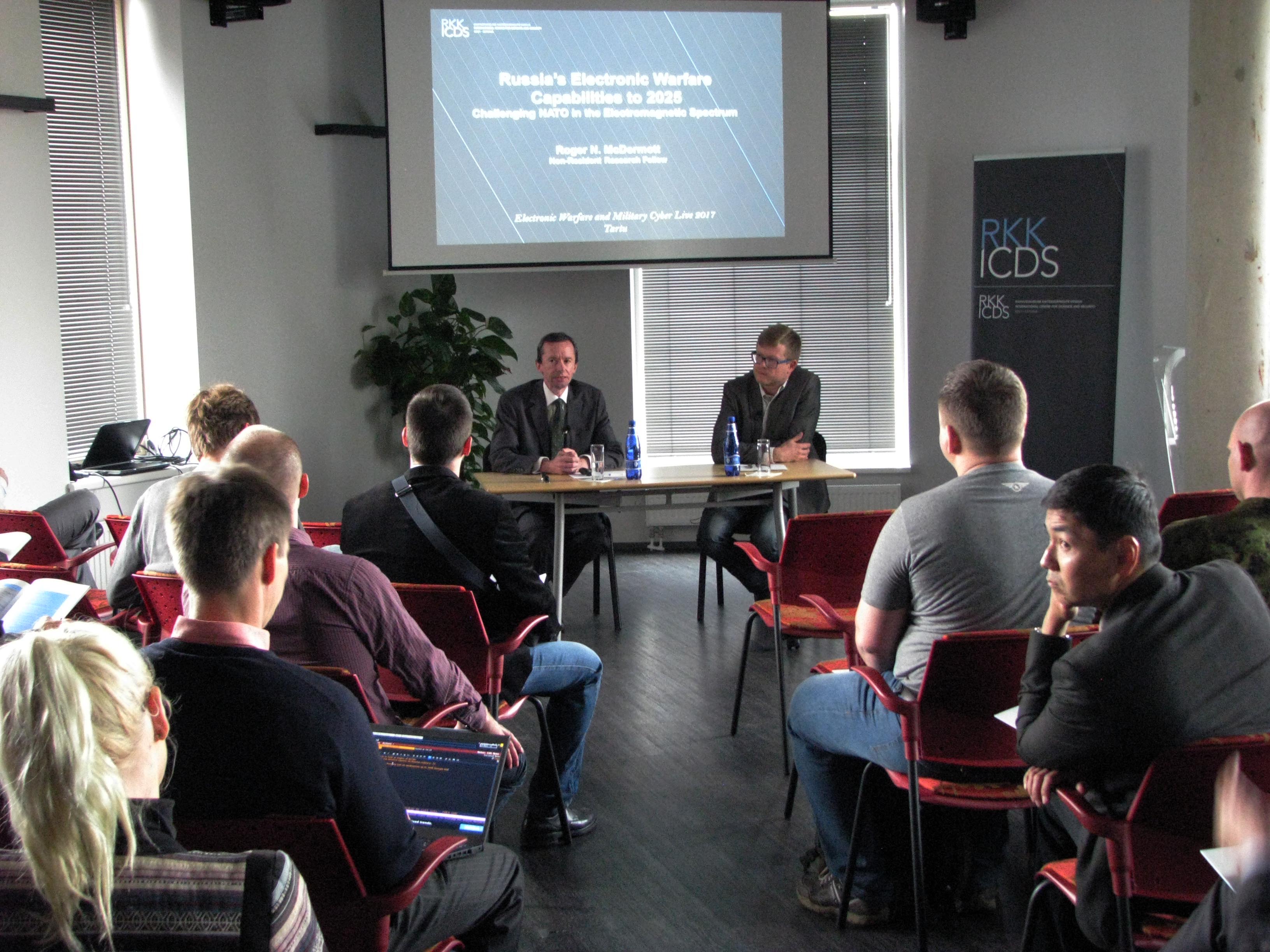 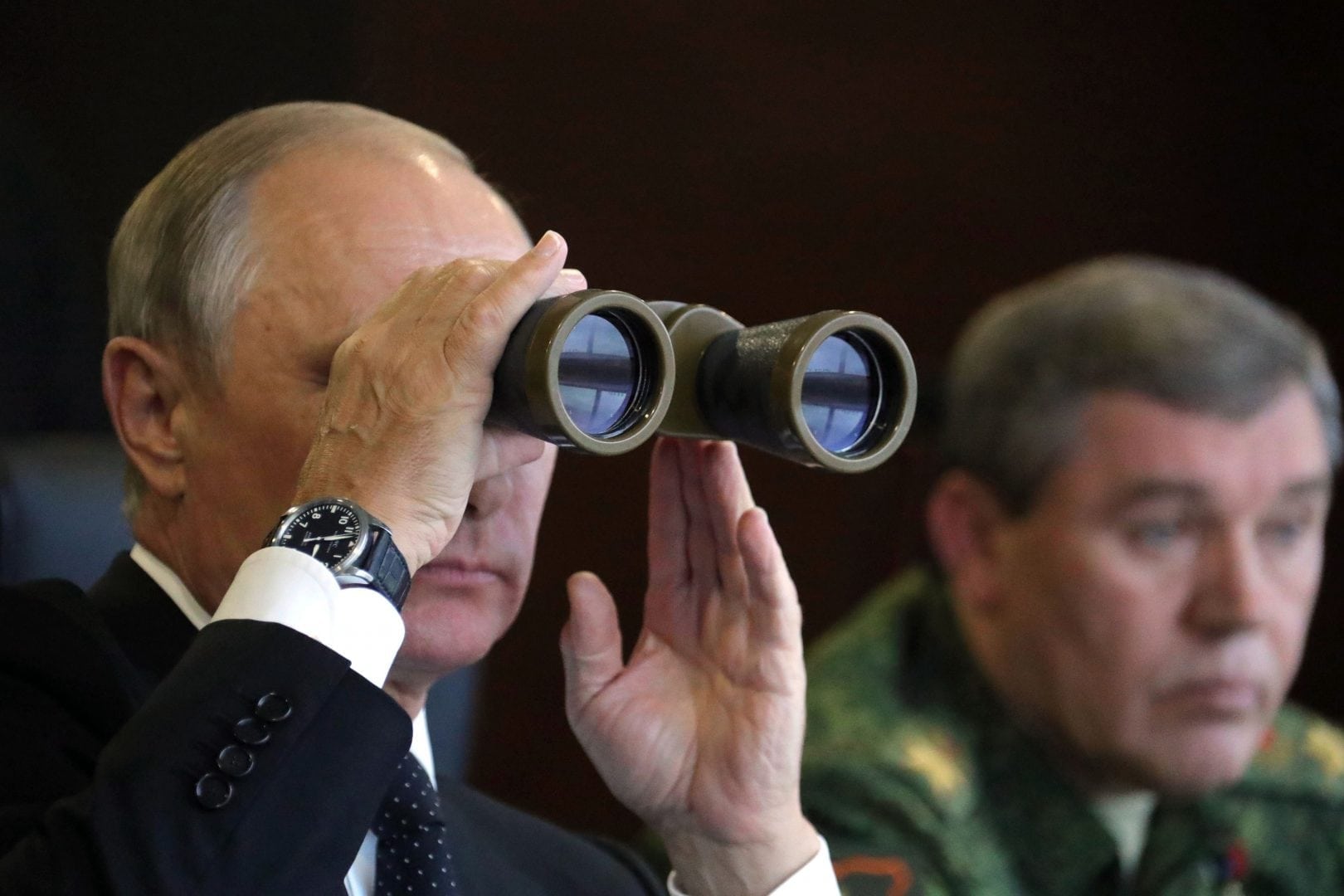 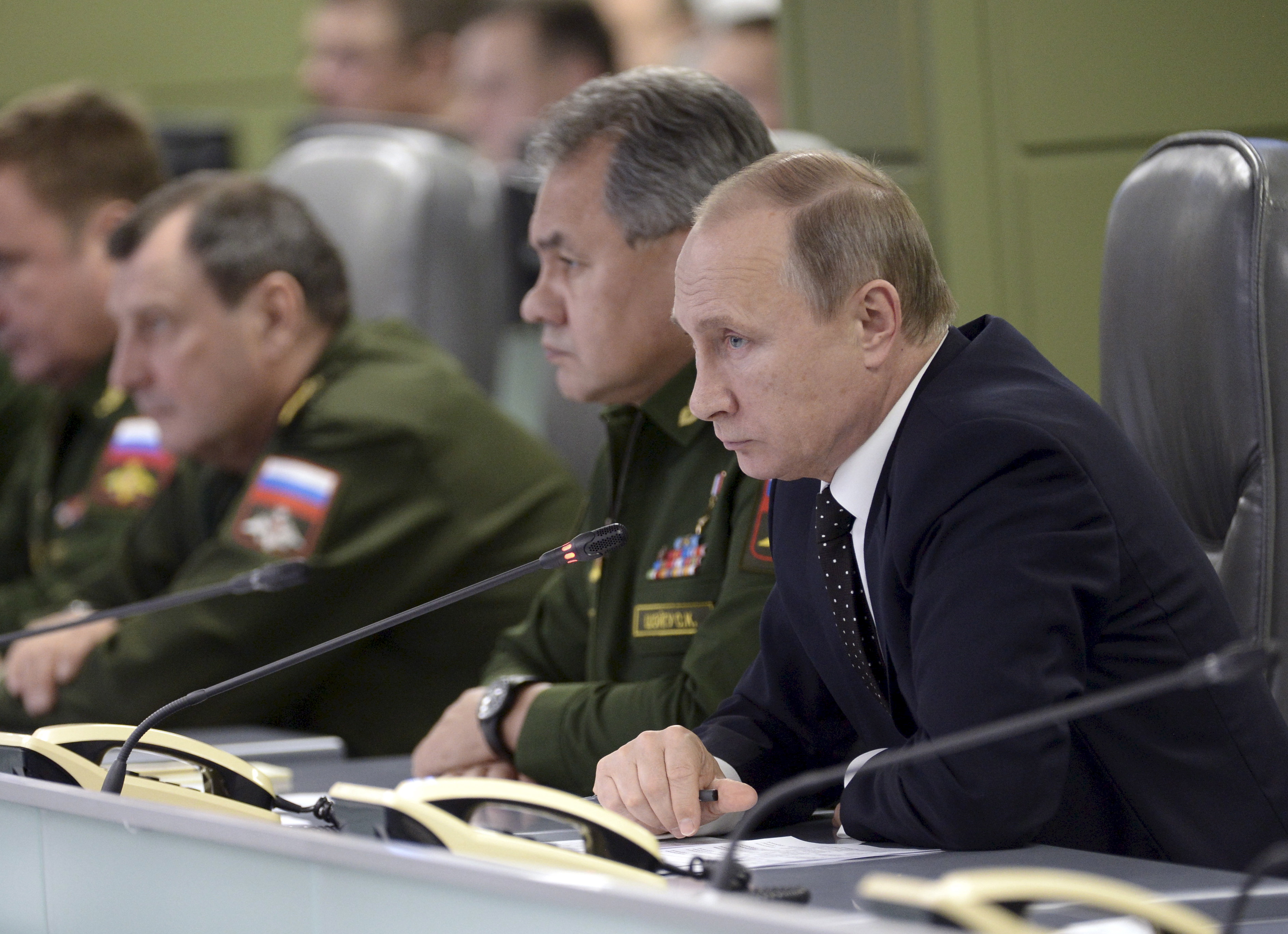 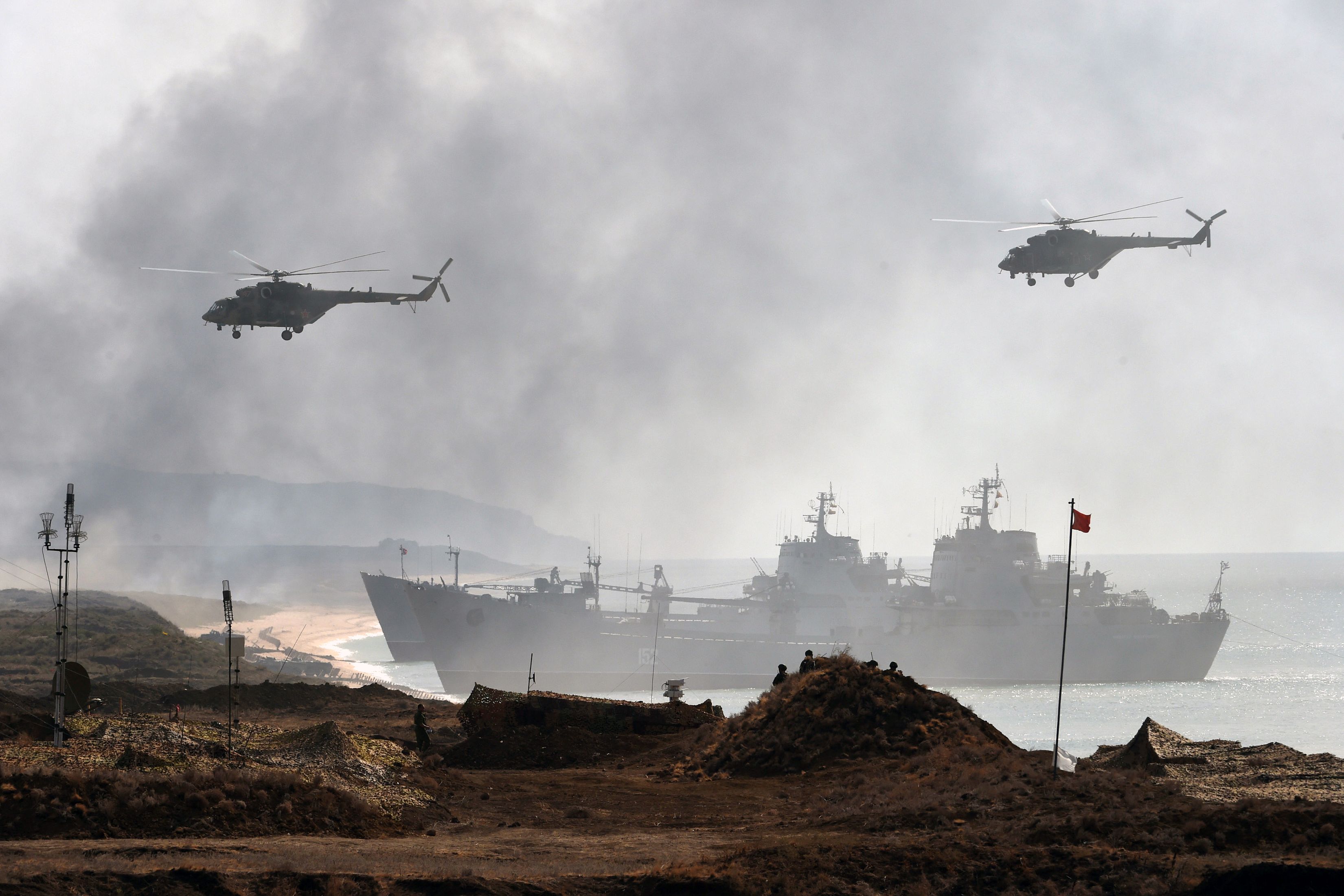 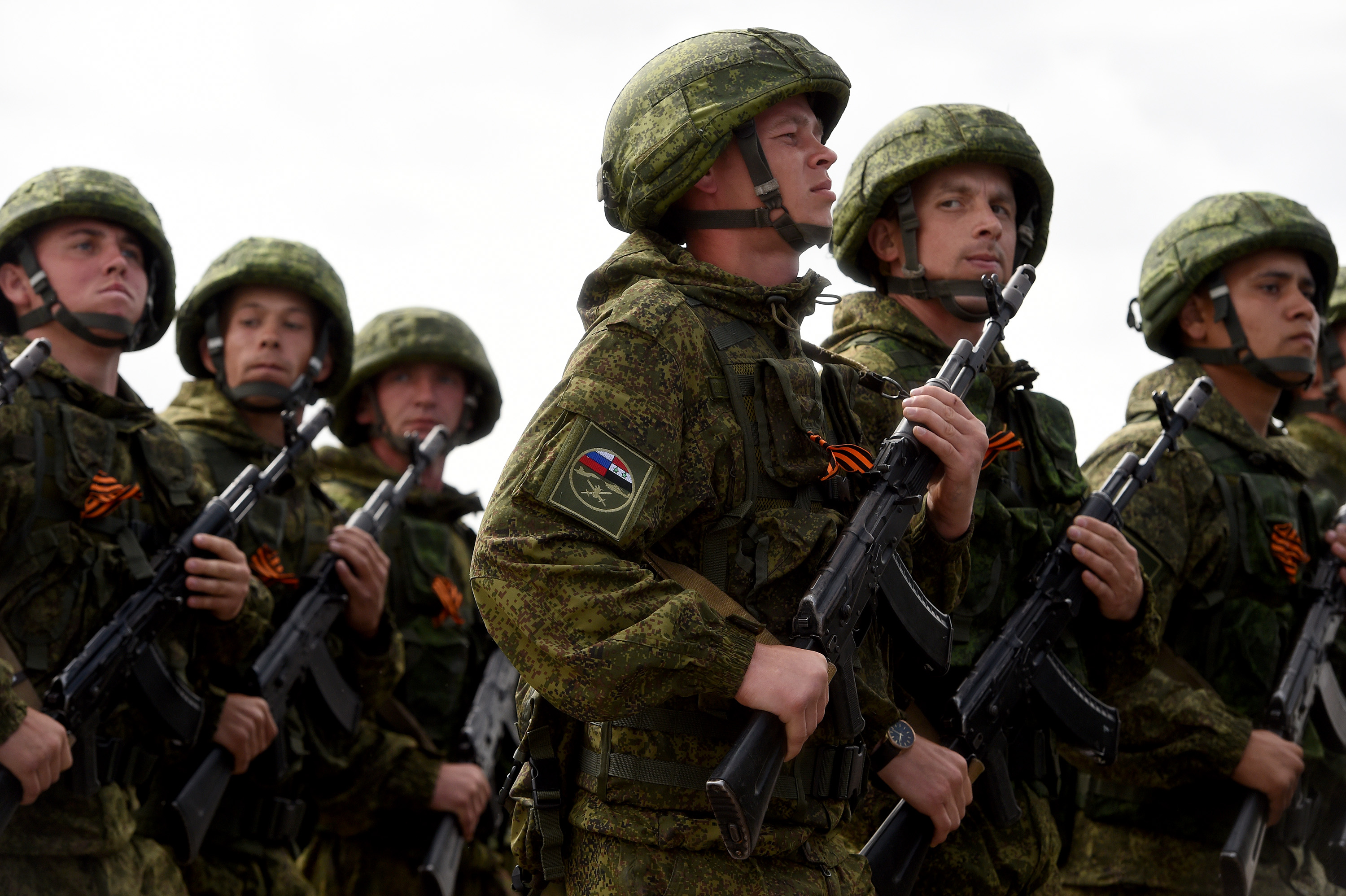