William Nemeth, a Colonel in the United States Marine Corps, has extensive service overseas, including three postings in Europe. His most recent assignments have been related to his designation as a Eurasian Foreign Area Officer. Col Nemeth started writing on hybrid warfare in Chechnya while at graduate school, and also writes on the New European Security Environment. 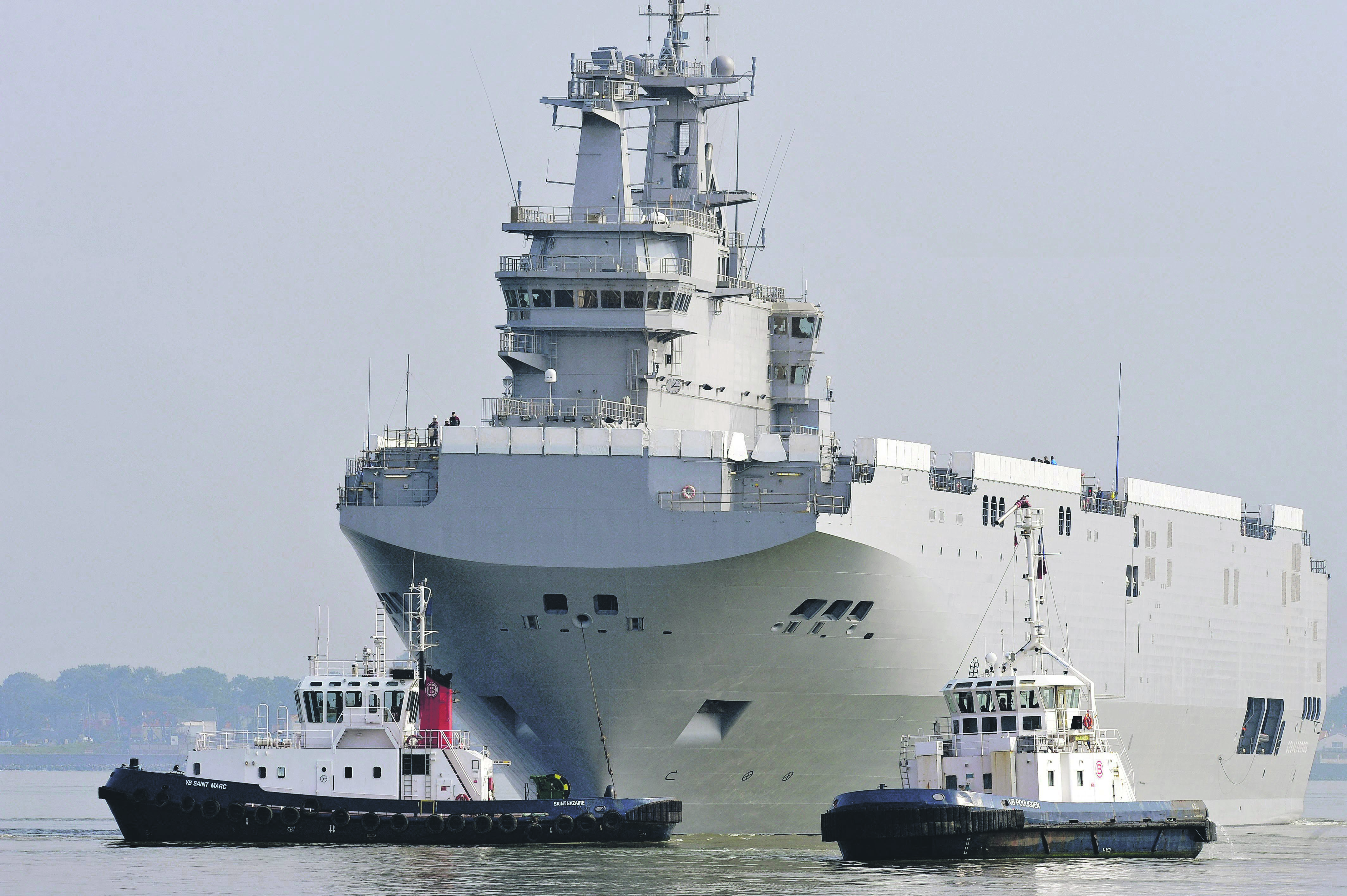