Dr Mike Winnerstig is the head of the Department of Security Policy at the Swedish Defence Research Agency (FOI) and a member of the Royal Swedish Academy of the War Sciences. He has been a research fellow at several universities and international institutes, including the Belfer Center for Science and International Affairs, Harvard University, USA, the Centre for Defence Studies, Aberdeen University, UK, and the Stiftung Wissenschaft und Politik (Germany). He has published extensively on the security and defence policy of the United States, NATO, geopolitics, the security of the Baltic Sea region, and Swedish-Finnish defence cooperation. A former researcher/teacher at the Department of Political Science, Stockholm University, he has also given courses on international relations theory and European security for several years at the Estonian School of Diplomacy, Tallinn. /2019 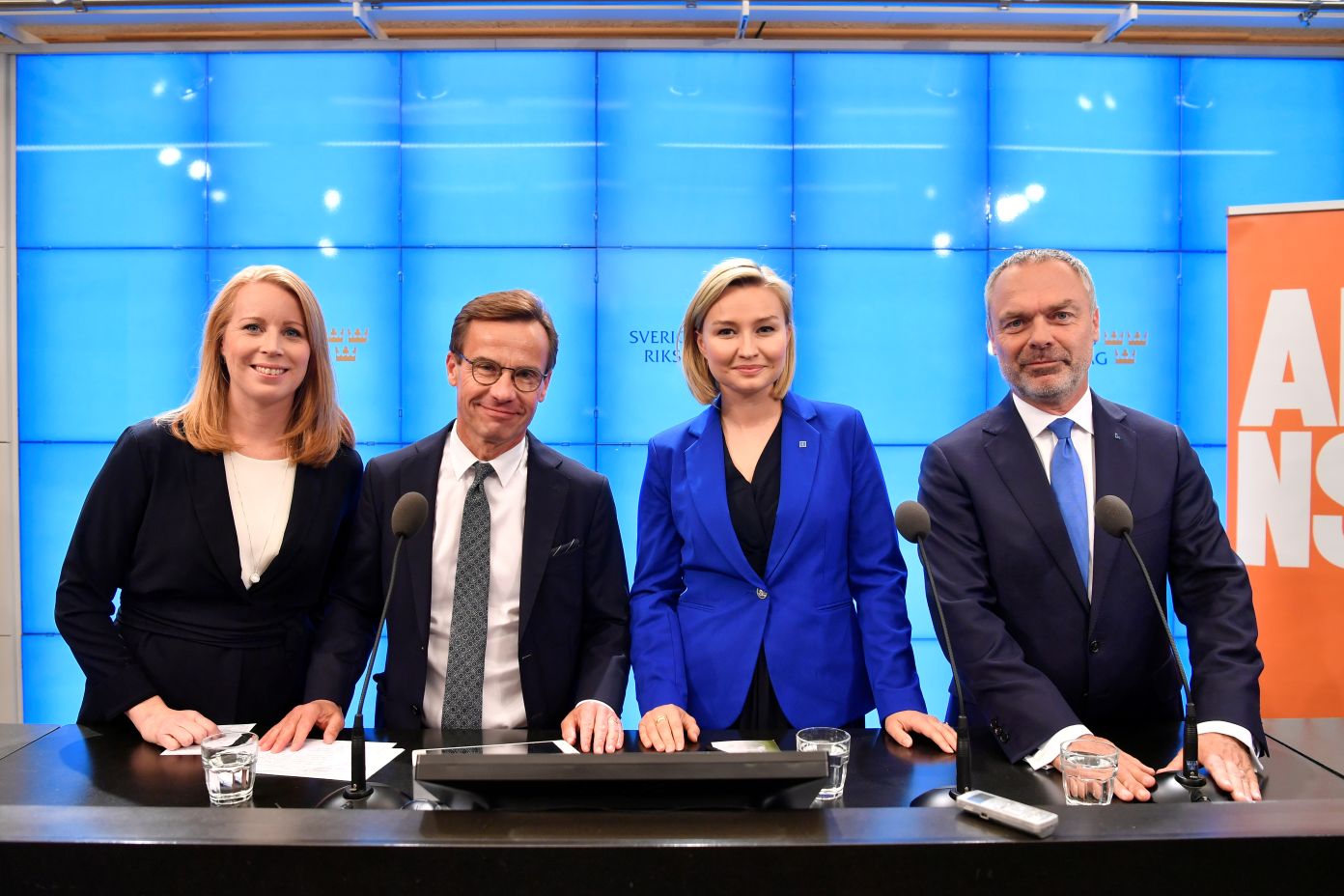 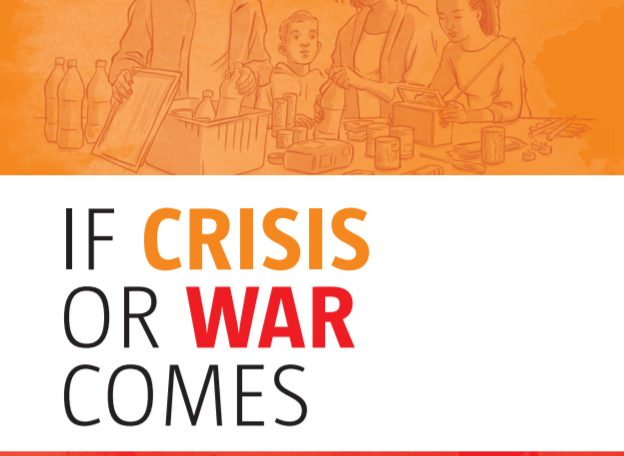 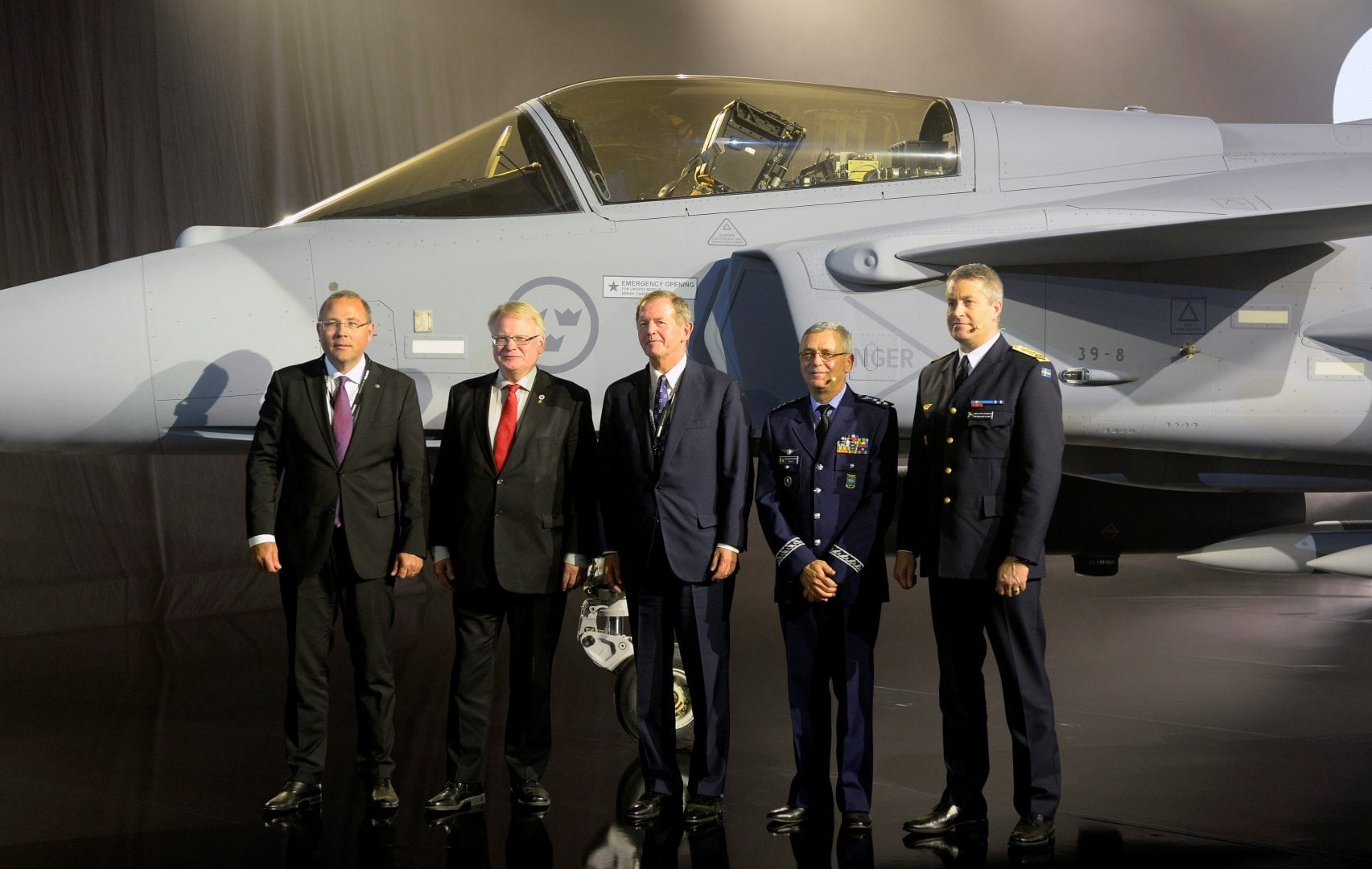 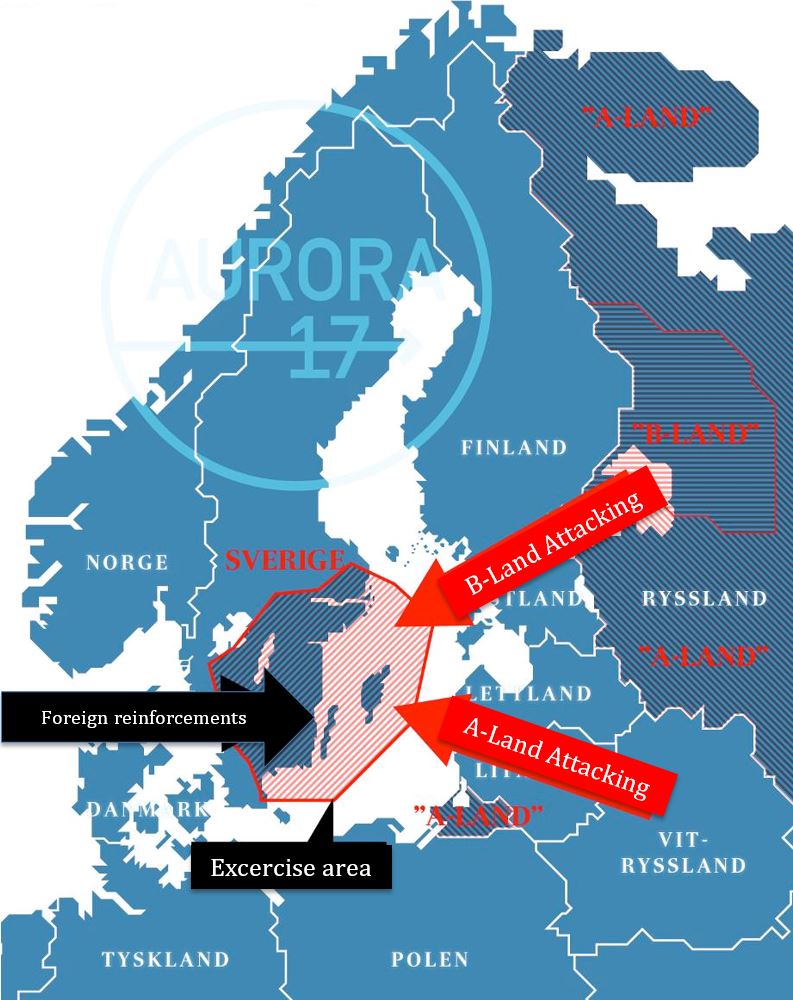 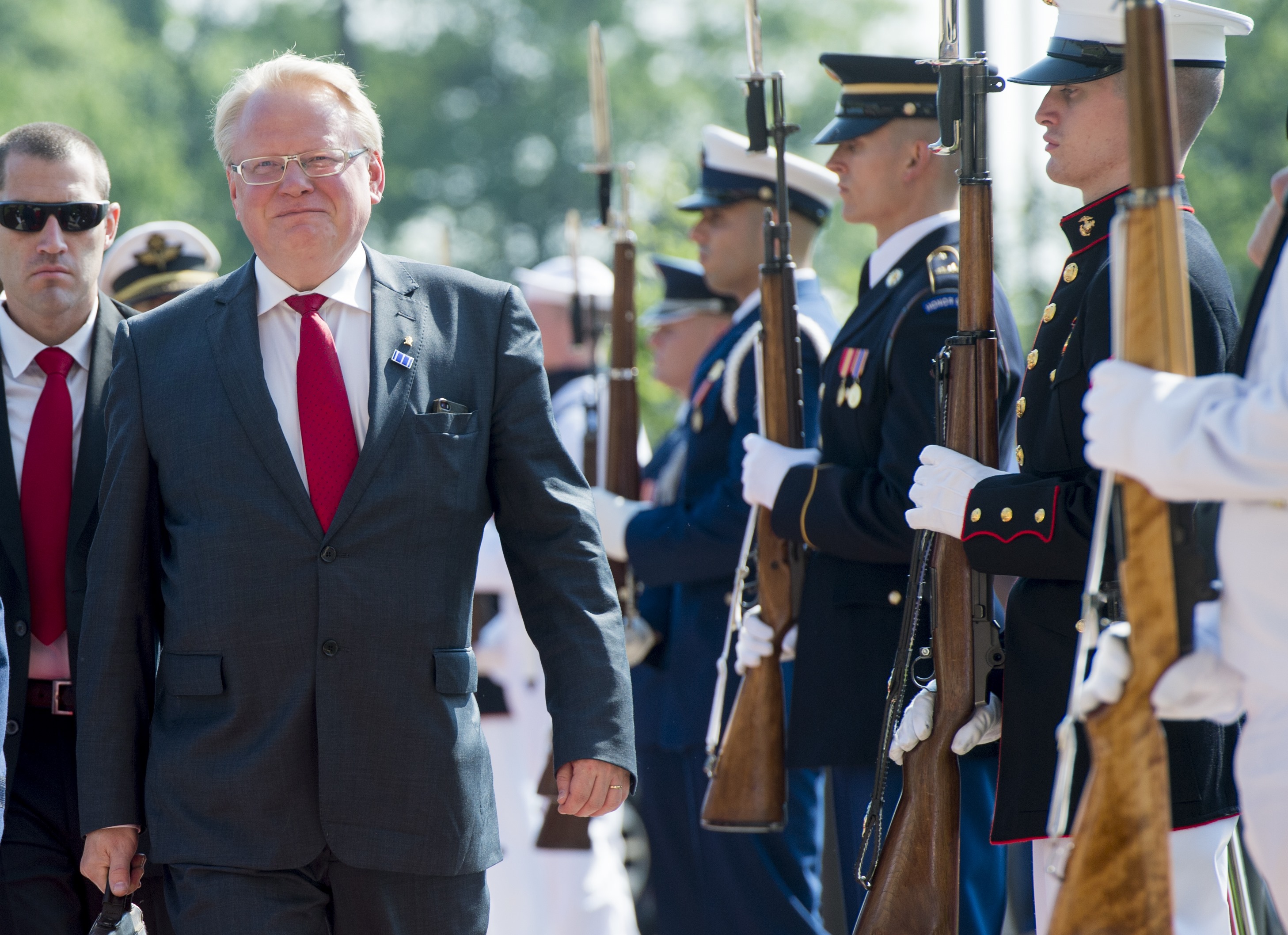 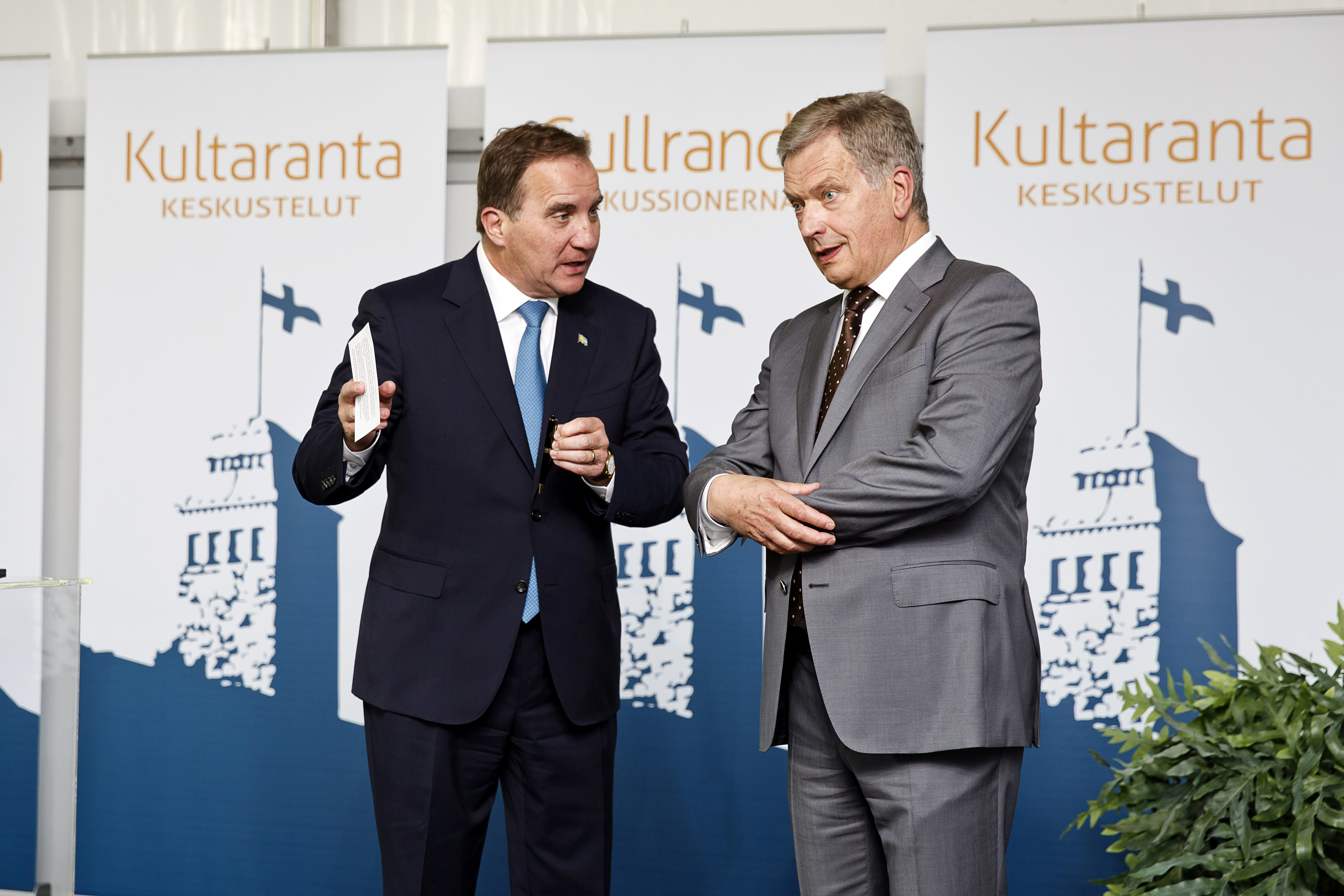