Konrad Muzyka is an independent defence analyst and the Director of Rochan Consulting, which provides consultancy and advisory services on the Russian and Belarusian Armed Forces. He holds an MA in Russian Studies from the School of Slavonic and East European Studies at University College London. Between 2012 and 2019, Konrad worked at Jane’s as a military capabilities analyst, focusing on military developments in Central Europe and the post-Soviet space. /2020 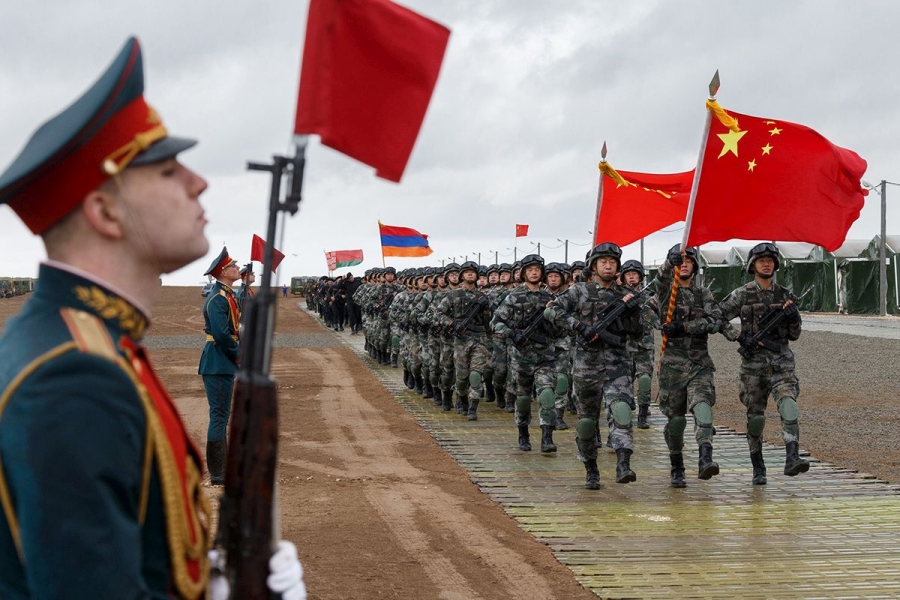 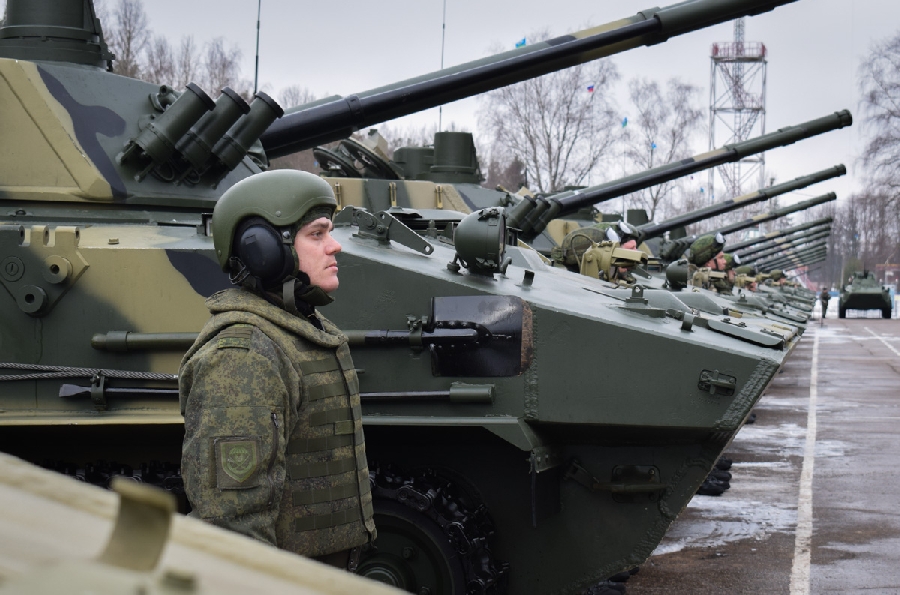