Theme leader on development cooperation and humanitarian assistance during Estonia’s Presidency of the Council of the EU
Jüri Seilenthal has been the Director General of the External Economic and Development Cooperation Department of the Ministry of Foreign Affairs since August 2015. During Estonia’s Presidency in the second half of 2017 he was in charge of development cooperation and humanitarian assistance as a theme leader, coordinating the work of four EU working groups. Between 2009 and 2015, Seilenthal was the Estonian Permanent Representative to the UN and other international organisations in Geneva; prior to that, the Head of the Cabinet of the Minister of Foreign Affairs, and Ambassador to Italy and non-resident ambassador to the Holy See, Malta and Israel. He has served a total of 24 years in the Foreign Service. 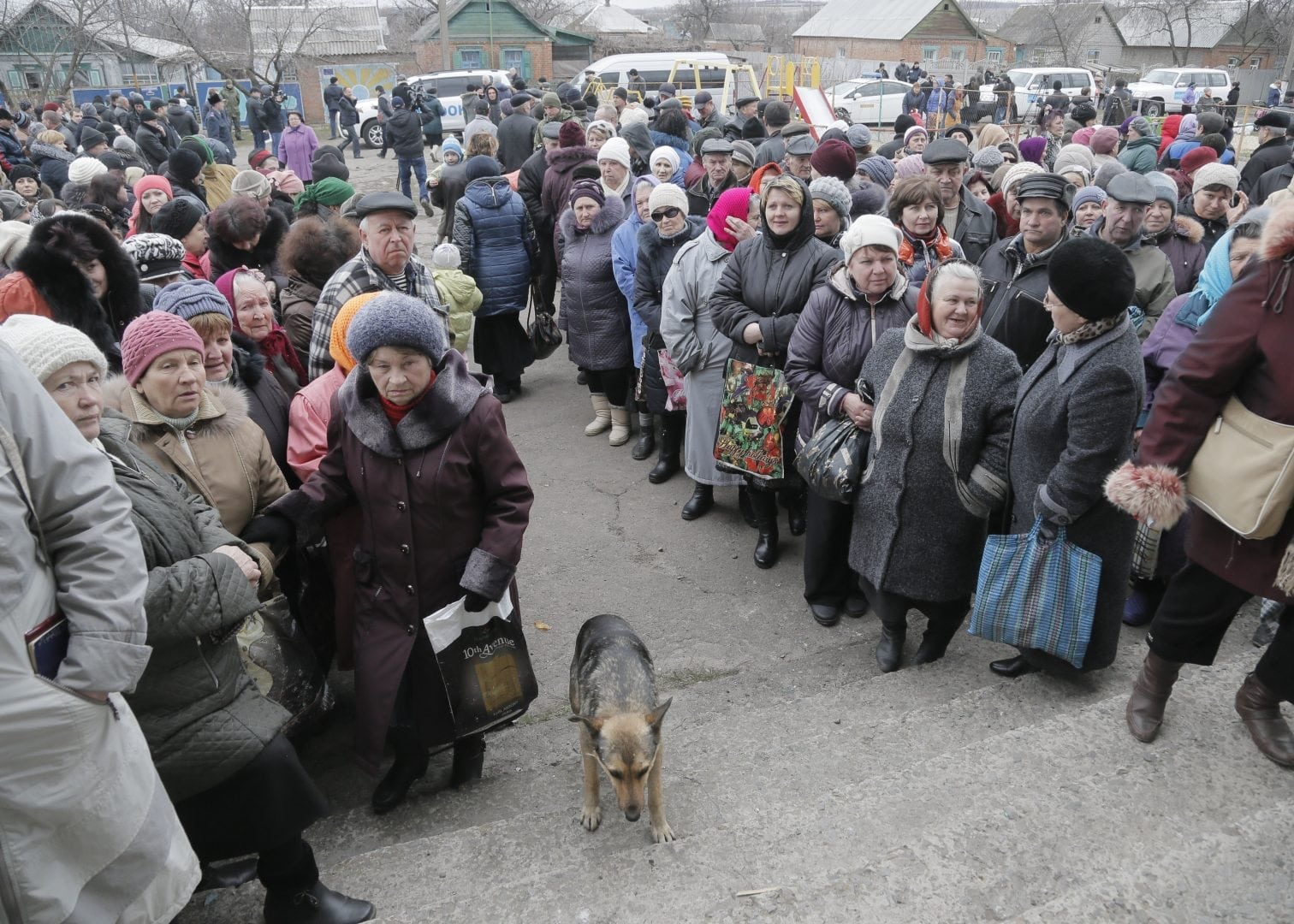