Daniel Schaer works at the Estonian Ministry of Foreign Affairs and is a Special Diplomatic Representative for Estonia’s UN Security Council campaign where he is responsible for Africa. Schaer worked in the European Union Delegation to Rwanda for four years. He has taken part in EU election observer missions in Burundi, Democratic Republic of the Congo, Kenya, Mauritania and Rwanda. /2018 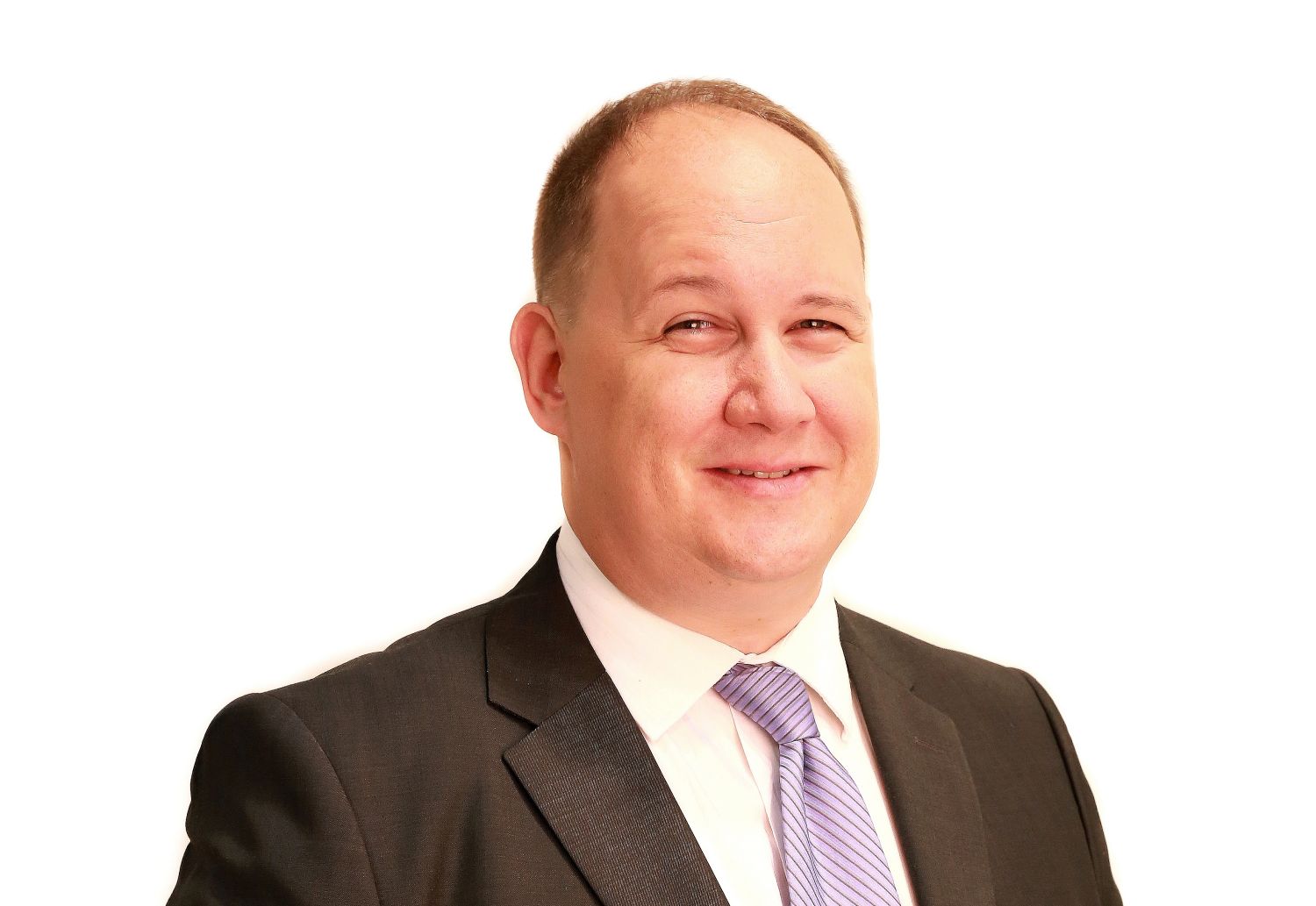