Dr Jakab has been the WHO Regional Director for Europe since February 2010 and was recently elected to continue in the position for a second term. Earlier in her career, Dr Jakab established the EU’s European Centre for Disease Prevention and Control, which operated in Stockholm, and was its first director. In 2002–5 she was the secretary general of the healthcare, social and family ministry of Hungary and led the country’s preparations in the field of public health for acceding to the EU. /2015 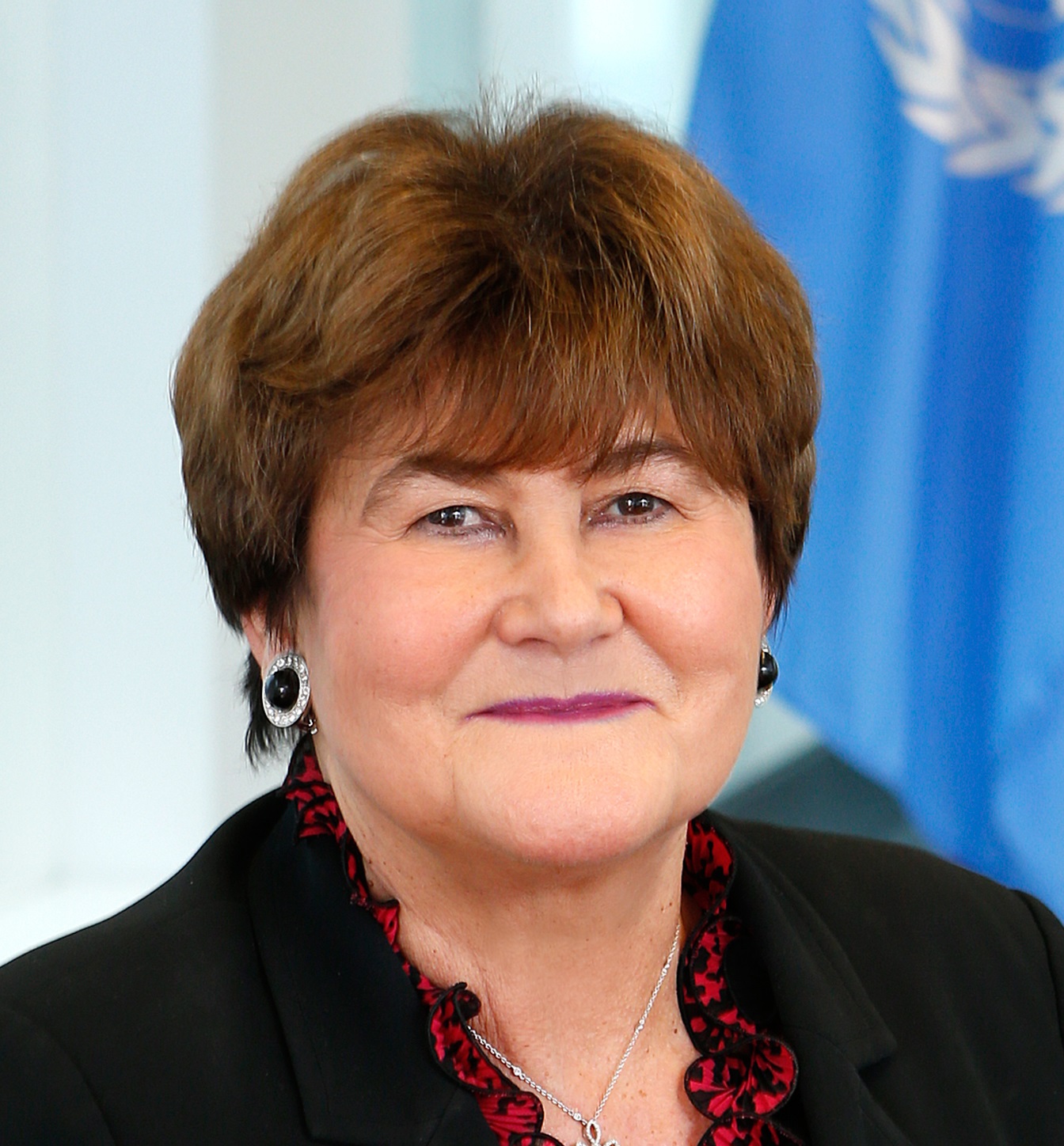