He has held various positions in the Estonian Ministry of Finance and Ministry of Foreign Affairs. In January 2013, he became the first resident Estonian ambassador to India, accredited also to Myanmar and Sri Lanka. In 2016, Lubi returned to Estonia to become Deputy Secretary General for Economic Development in the Ministry of Economic Affairs and Communications. 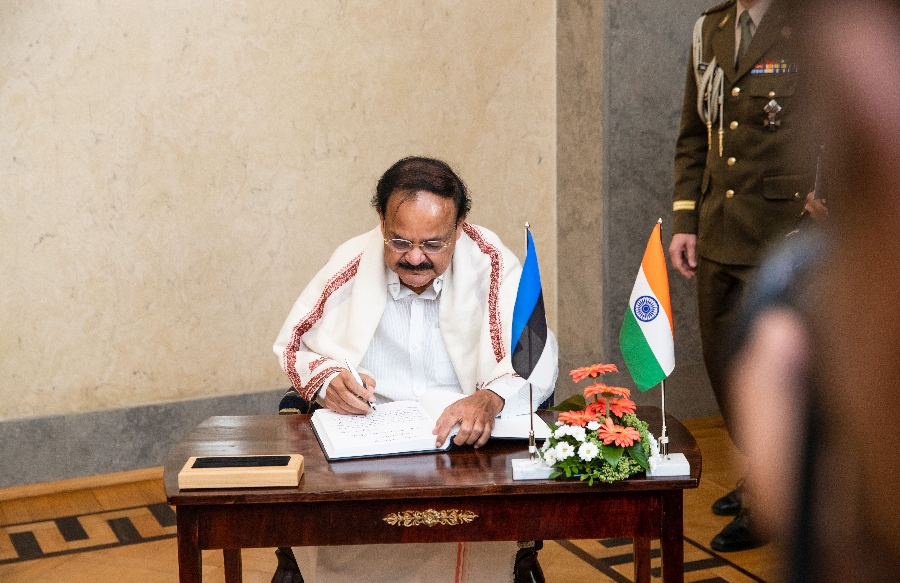