Expert on Finnish-Estonian relations
In addition to lengthy experience as an entrepreneur, Valdar Liive promoted Estonian-Finnish cooperation for 12 years as the Head of the Enterprise Estonia (EAS) Representation in Helsinki. He is a former board member of the Finnish-Estonian Chamber of Commerce (FECC) and Finnish-Estonian Trade Association (SEKY). His contribution in Finland was recognised in 2010 when he was appointed a Knight, First Class, of the Order of the Lion of Finland, and in 2013 when he was decorated by the Estonian Ministry of Foreign Affairs. Finnish daily Kauppalehti voted him entrepreneur of the week, calling him a networking wizard, and one of the leaders of the “Talsinki” twin-town concept. 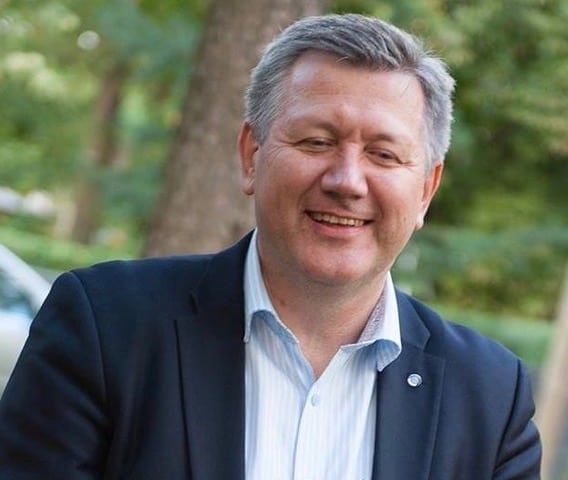