Ulrike joined the European Council on Foreign Relations in 2015 as Research Assistant to the Director, working part-time while finishing her PhD in International Relations at the University of Oxford. She became policy fellow with the New European Security Initiative in September 2017, working on German foreign and defence policy and emerging military technologies such as drones and artificial intelligence.

Before joining ECFR, Ulrike was Managing Editor of St Antony’s International Review (STAIR), Oxford’s student-run journal of international affairs. Ulrike was also part of the research team of Ben Emmerson, UN Special Rapporteur on Human Rights and Counter Terrorism, working on drone use in counterterrorism contexts. Prior to this she worked as a part-time research assistant at the International Institute for Strategic Studies (IISS) in London. 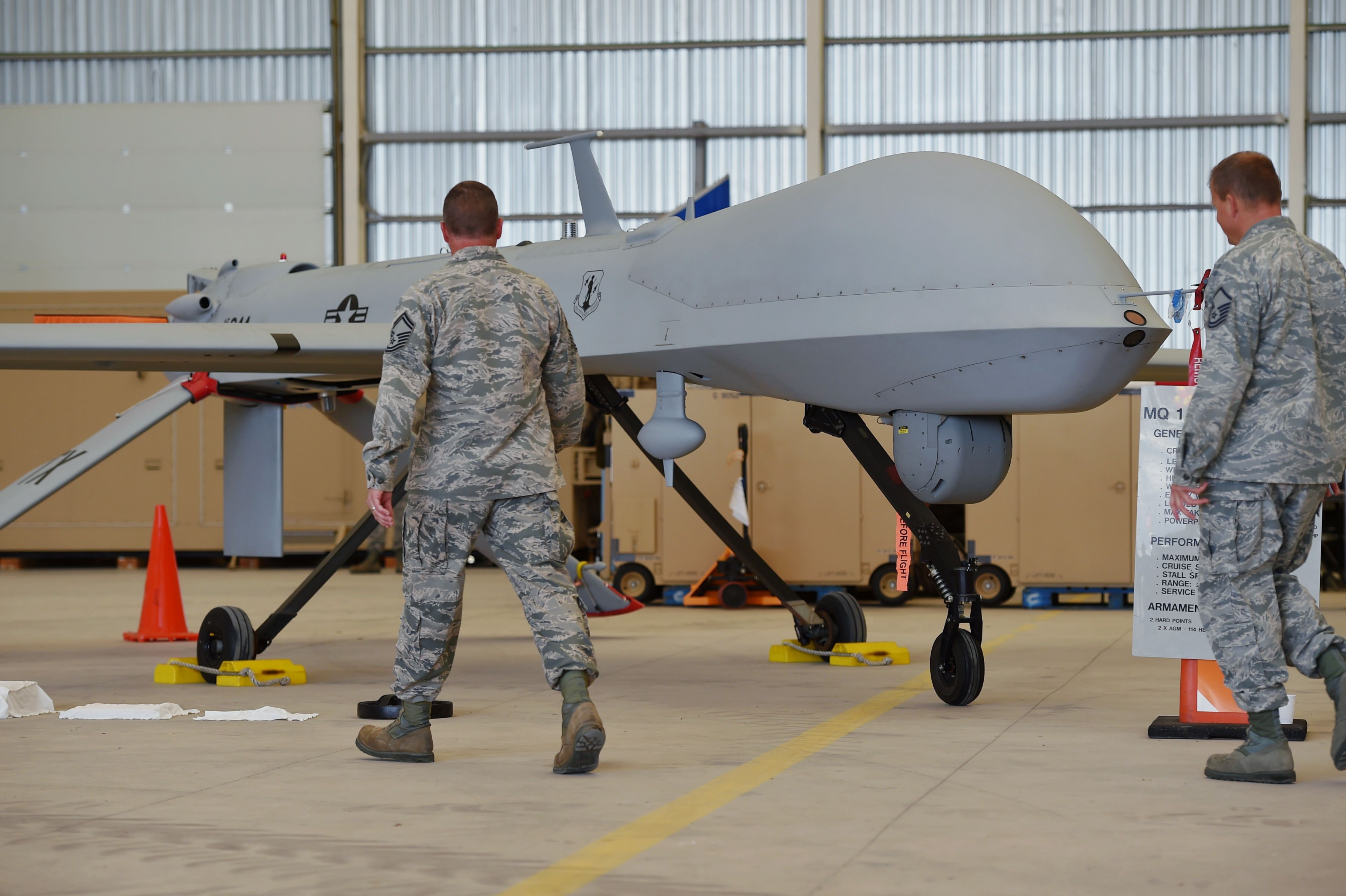