Tor Bukkvoll has studied political developments in Russia and Ukraine since the mid-1990s, especially in the areas of defence and security. He speaks Russian and Ukrainian, and obtained his PhD from the Norwegian University of Science and Technology. Bukkvoll was a visiting research fellow at the Changing Character of War program at the University of Oxford in 2008, worked as an associate professor of international relations at the Norwegian Military Academy from 1996 to 1999, and has previously also worked at the Fafo Institute for Applied International Studies and the Peace Research Institute of Oslo (PRIO). Among his latest publications is “Iron cannot fight: the role of technology in current Russian military theory” in Strategic Studies: A Reader, edited by Thomas G. Mahnken and Joseph A. Maiolo (Routledge, 2014). 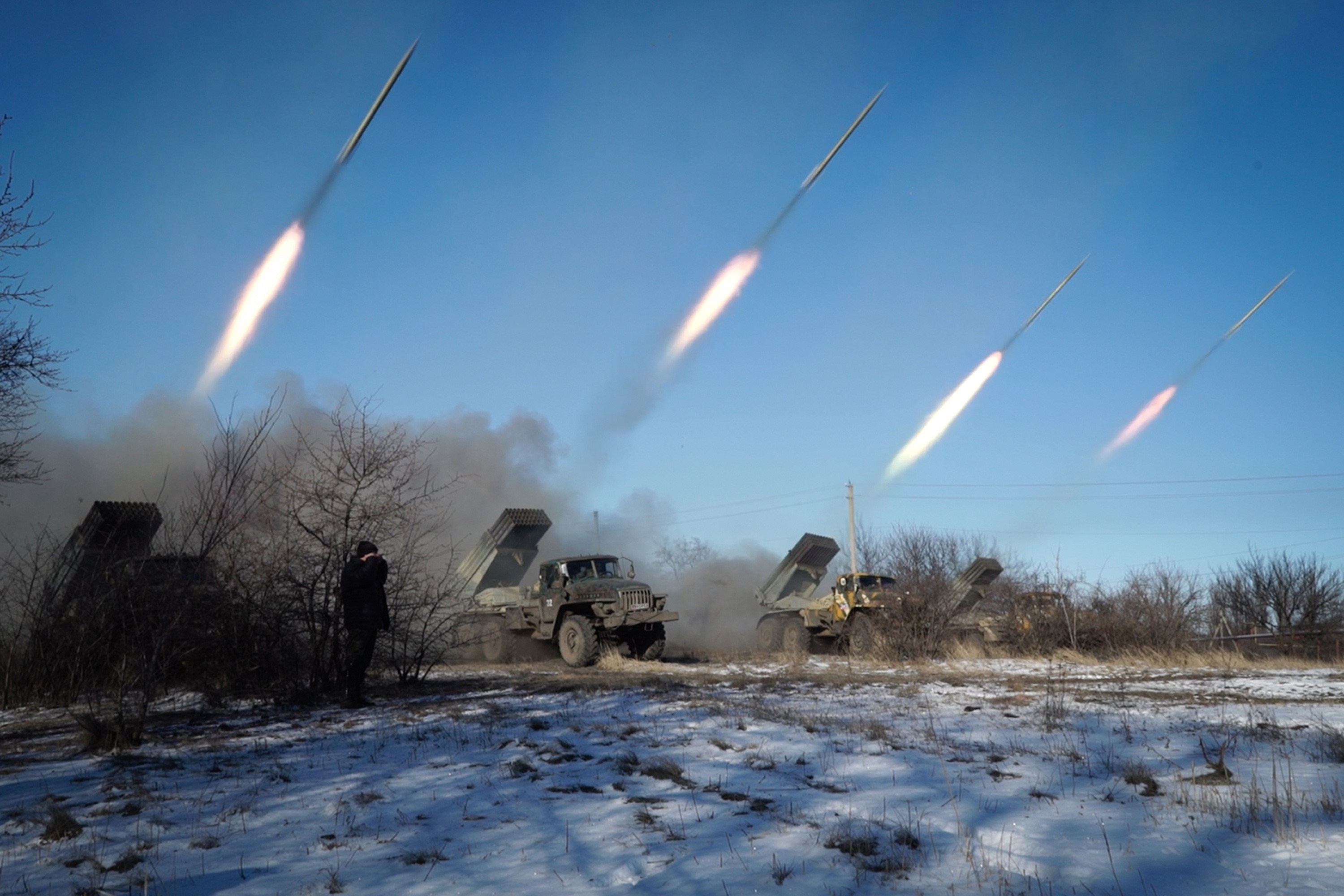