Tato Kvamladze has been division head at the defence sustainment department of MoD Georgia since 2021, specializing in policy and strategy elaboration. Worked in the defence policy and development department (2013-21), where he actively participated in defence program management and budget planning aimed at optimizing military expenditure. Served as a staff NCO at the G-5 division of the Land Forces HQ (2008-12), where he elaborated combat capability development projects. Before enlisting in the Georgian military, Tato joined public service in 2005 at the state minister’s office on Euro-Atlantic integration.

Tato has MA in international relations from the Georgian Institute of Public Affairs, an MBA from the U.S. Naval Postgraduate School, and a postgraduate diploma from the Estonian School of Diplomacy. He also teaches defence economics, global defence industry, and U.S. foreign policy at various universities in Georgia. 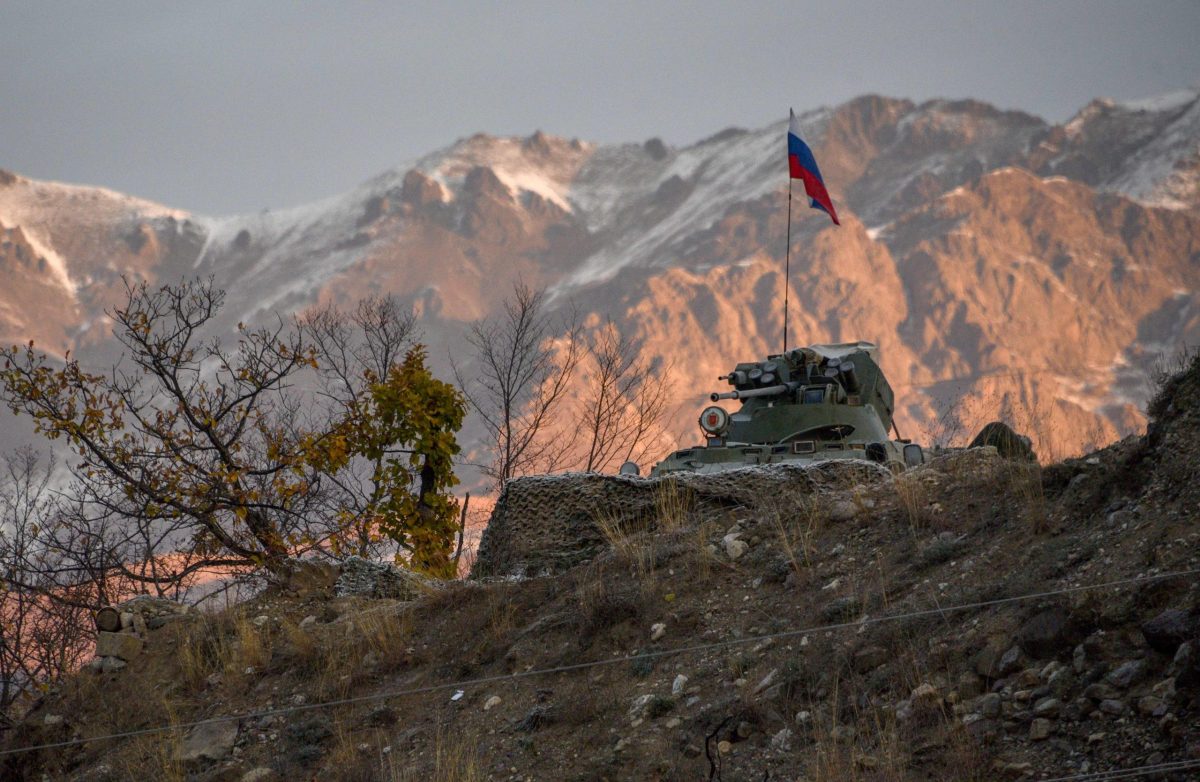