Lieutenant Colonel Sten Allik serves in the Headquarters of the Estonian Defence Forces (EDF), where his area of responsibility is long-term capability development with a focus on emerging and disruptive technologies. Prior to that, after various appointments in the EDF including deployments to Afghanistan and Central African Republic, he led the EDF’s Centre for Applied Research. He received his military education at the Finnish Defence University, where he is also currently a PhD candidate, and the Ecole de Guerre in France. He holds an MA in social sciences from University Paris II Panthéon-Assas. 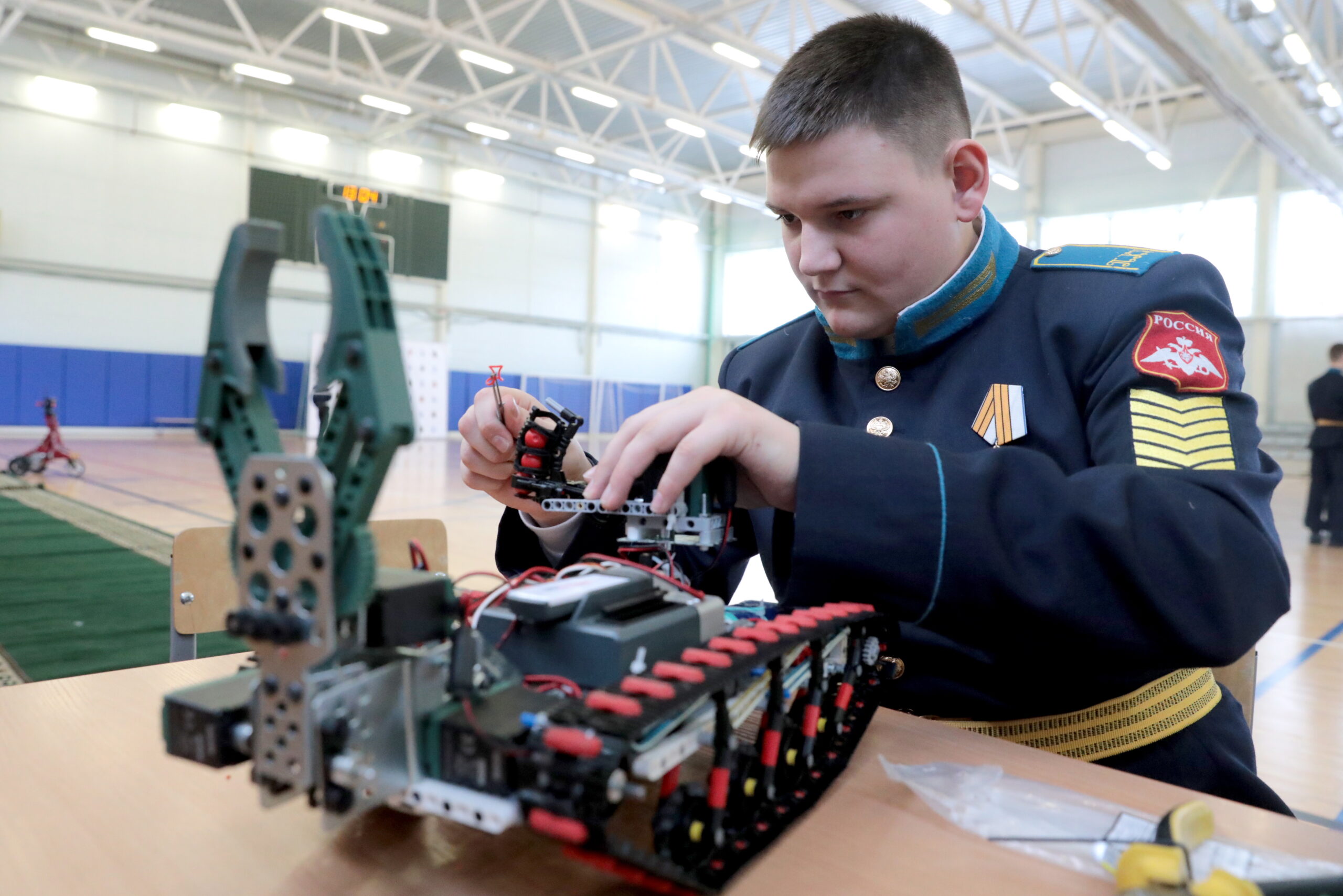