Signe Ratso is a Director in the European Commission’s Directorate-General for Trade, in charge of general trade strategy for multilateral trade and mutual free trade agreements, as well as trade analysis and various industrial sectors, including energy. She is also responsible for market entry strategy, securing better conditions for European businesses entering non-domestic markets and eliminating trade barriers.
In 2007–10 Ratso led a directorate dealing with the WTO and OECD, and the legal aspects of trade policy including WTO trade disputes and agriculture and fisheries. Her first position in the European Commission, in 2006, was as a Principal Adviser.
Signe Ratso previously worked as Deputy Secretary General at the Estonian Ministry of Economic Affairs and Communications (1994–2005), responsible, inter alia, for integrating the ministry’s area of governance with the EU, and she was part of the Estonian delegation during accession negotiations. 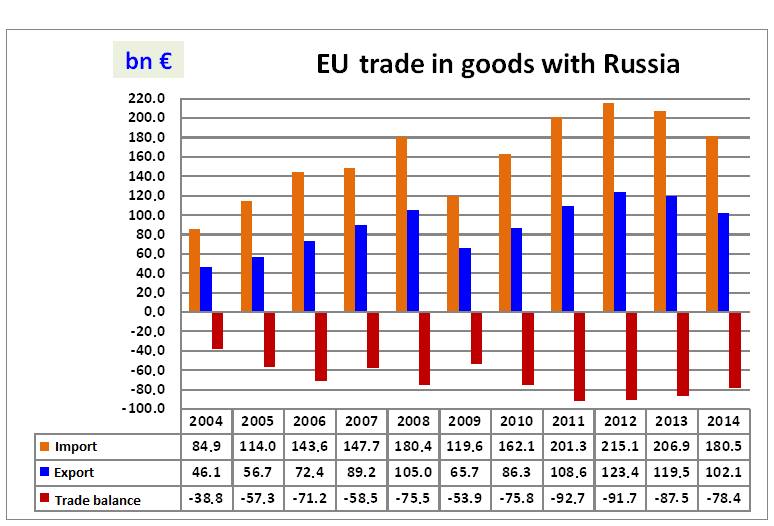