Since 2011, Dr Roman Shutov has produced reviews and analyses of Russian propaganda in Ukraine. He is the author of more than 30 scientific and analytical articles, the research report “Civic Media in Ukraine” (CCC, 2008) and the first detailed research on Russian propaganda in Ukraine (Telekritika, 2015). In 2015, he participated in the creation of the Conception of Information Security of Ukraine. He is Programme Director at the Kyiv-based think tank Detector Media (formerly the NGO, Telekritika). His fields of expertise are psychological influences (propaganda), soft power, national information security and media reforms. /2016 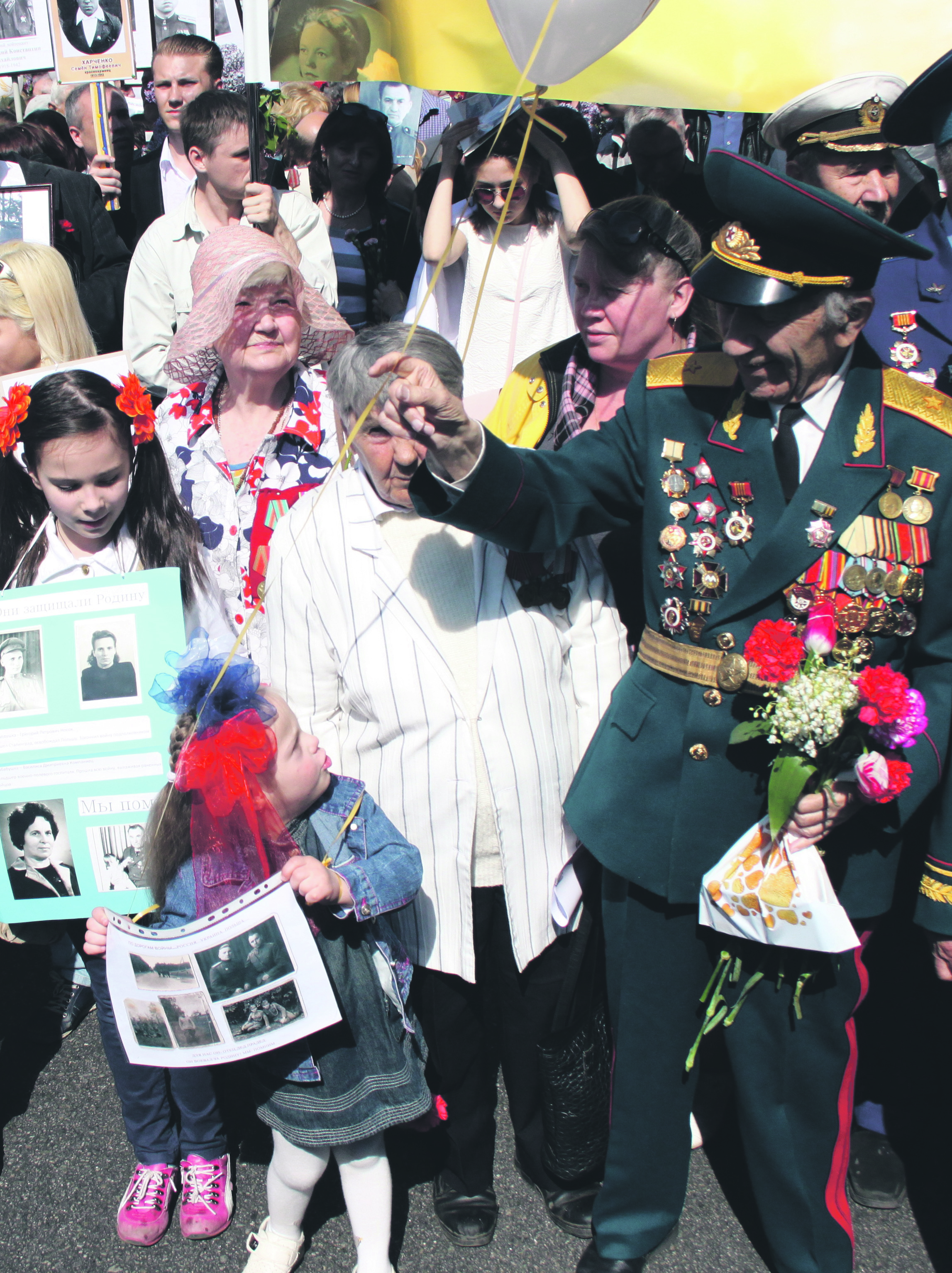