General (retired) Sir Richard Shirreff is a former NATO Deputy Supreme Allied Commander Europe (DSACEUR). He was born in Kenya in 1955 where he spent his early years. Educated in England at Oundle and Exeter College, Oxford (Modern History), he was commissioned from Sandhurst into the 14th/20th King’s Hussars in 1978.
His regimental service was spent in Germany, Canada, the United Kingdom, Northern Ireland, the Gulf and, while attached to 6th Queen Elizabeth’s Own Gurkha Rifles for a year, Hong Kong and Brunei. He commanded The King’s Royal Hussars 1994-1996. He attended the Army Staff Course at Camberley in 1987, the Higher Command and Staff Course in 1999 and the Foundation Term of the Royal College of Defence Studies in 2003. Staff posts have included: Chief of Staff, Headquarters 33 Armoured Brigade; Military Assistant to the last Commander-in-Chief, British Army of the Rhine and Commander Northern Army Group; Colonel Army Plans in the Ministry of Defence; Principal Staff Officer to the Chief of Defence Staff; and Chief of Staff HQ LAND Command. He commanded 7th Armoured Brigade 1999-2000, amongst other things forming the core of a multinational brigade in Kosovo and 3rd (UK) Division from 2005-2007. During this time the divisional HQ deployed as HQ Multinational Division South East in Iraq between July 2006 and January 2007. He has commanded on operations at every level from platoon to division. This has included combat in the Gulf War of 1991 as a tank squadron leader, counter-insurgency operations in the infantry role in Northern Ireland (three tours), together with Iraq and Kosovo. He qualified as a military parachutist in 2005. Assuming command of the Allied Rapid Reaction Corps in December 2007, apart from preparing the Corps for deployment in support of NATO-led ISAF in Afghanistan, he also oversaw the relocation of the Corps from Germany to the United Kingdom. He served as the 27th NATO Deputy Supreme Allied Commander Europe (DSACEUR) from 3 March 2011 until 1 April 2014.
For the period of January-May 2016, Sir Richard Shirreff was a Non-Resident Senior Research Fellow at the ICDS, focusing on the issue of NATO’s political-military strategy and posture in the Baltic area. 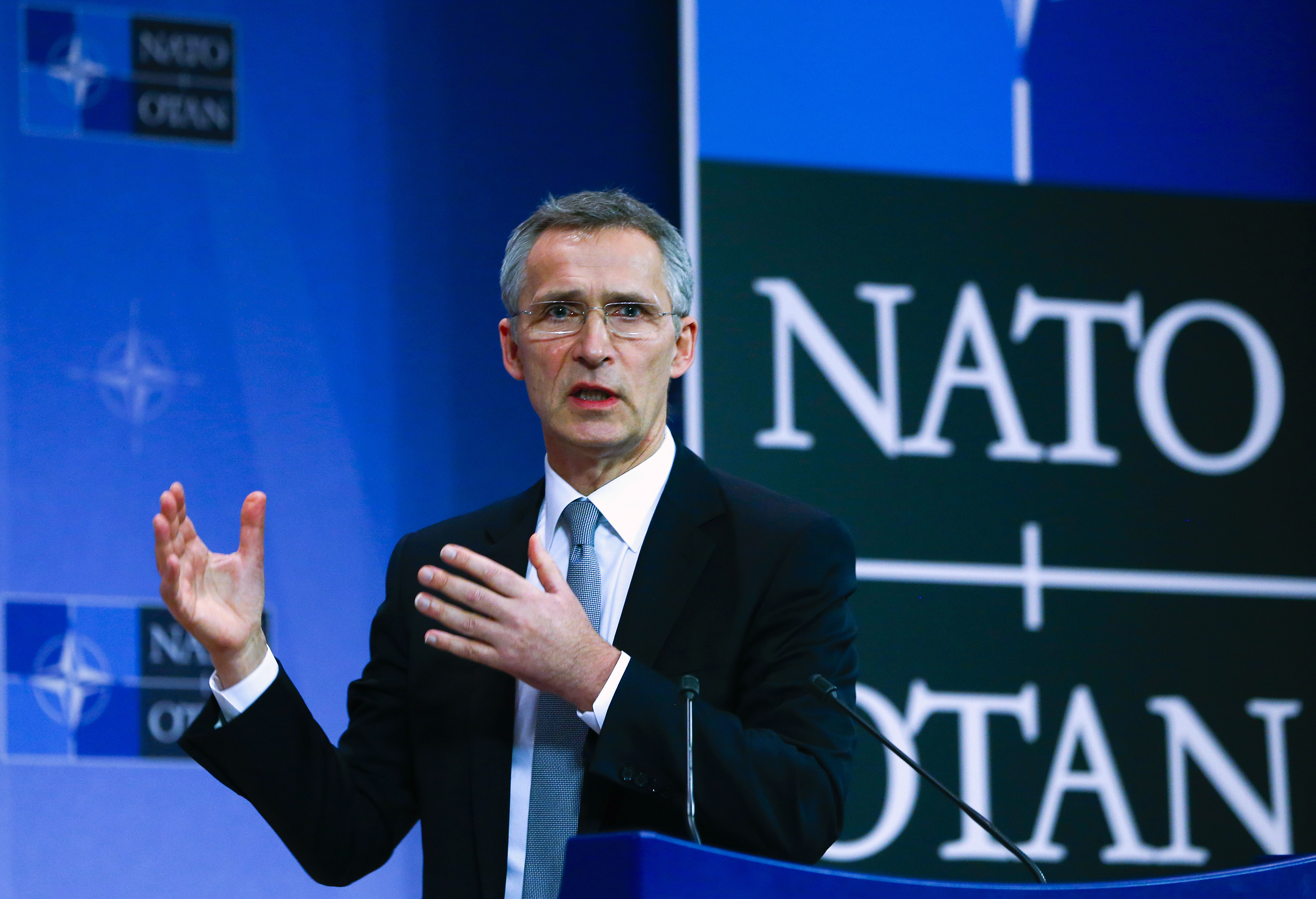