Dr René Värk is Associate Professor of International Law at the School of Law, University of Tartu, Estonia. His specialities are use of armed force, law of armed conflict, and international criminal law. His publications include numerous articles on different issues of international law and two Estonian language books (Introduction to International Law and Diplomatic Law). He has also a relationship with armed forces. In 2018–2022, he was military legal advisor to the Estonian Defence Forces. In 2019–2020, he served as a military legal advisor at the United Nations peace operation in Mali. In 2016-2017, he was a research fellow at the United States Naval War College. In 2010–2018, he was Associate Professor of Military Law at the Estonian Military Academy. He is a member of the Permanent Court of Arbitration. He holds three bachelor’s degrees (law, history, international relations), master’s degree in public international law, and doctoral degree in law. His doctoral thesis examined the use of armed force against terrorist non-state actors. 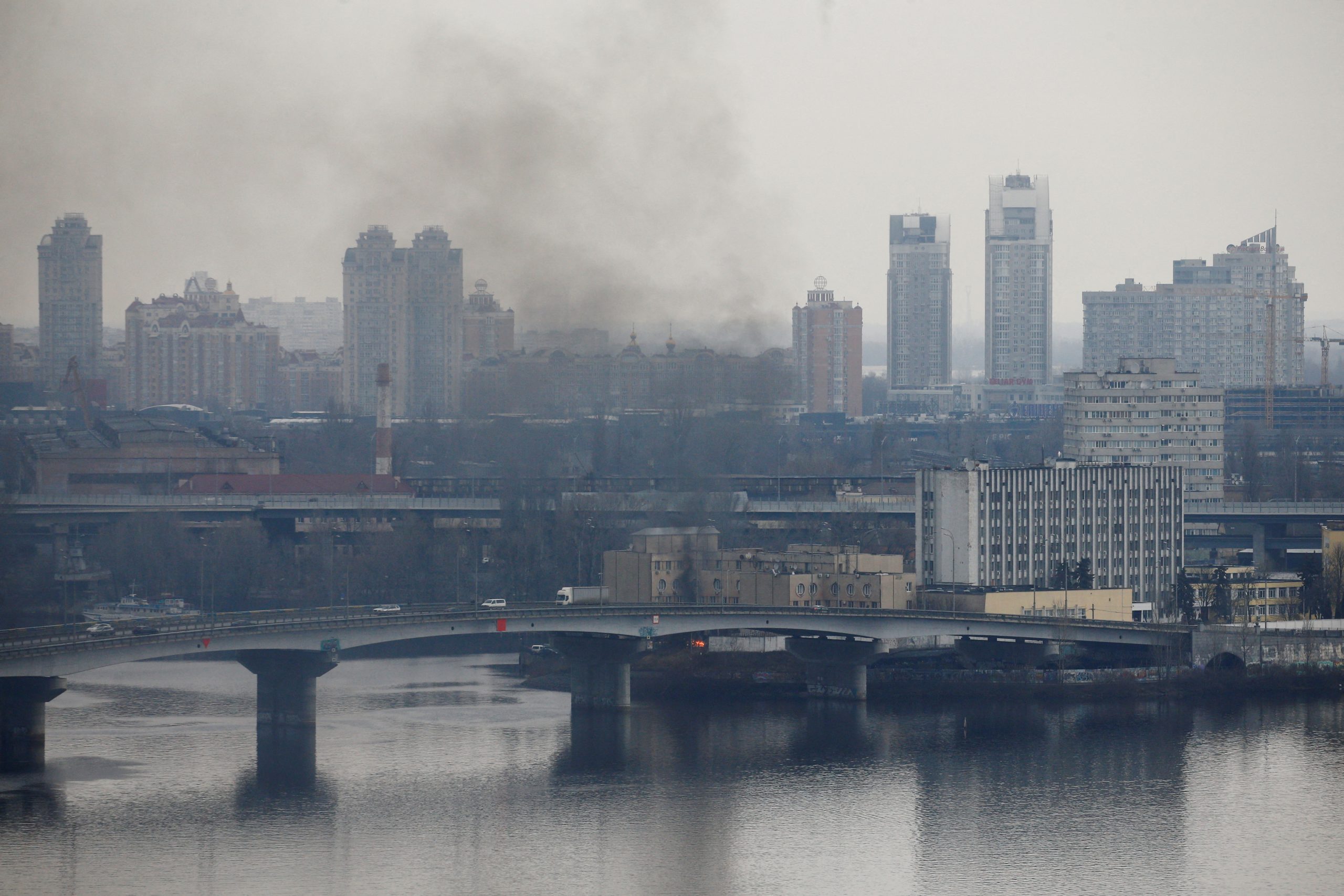