Political scientist
Rein Taagepera is professor emeritus at the University of California, Irvine and the University of Tartu in Estonia. A physics PhD, he has received the Johan Skytte Prize (2008), the largest in political science worldwide, and the Karl Deutsch Award of the International Political Science Association (2016). His most recent books are Making Social Sciences More Scientific: The Need for Predictive Models (2008), and (with Matthew Shugart) Votes from Seats: Logical Models of Electoral Systems (2017). In 1992 he received 23% of the vote in Estonia’s presidential election and he was the founding dean of a new Western-style School of Social Sciences at the University of Tartu. In 2003 he was founding chair of a new political party, which soon went on to win the position of prime minister. 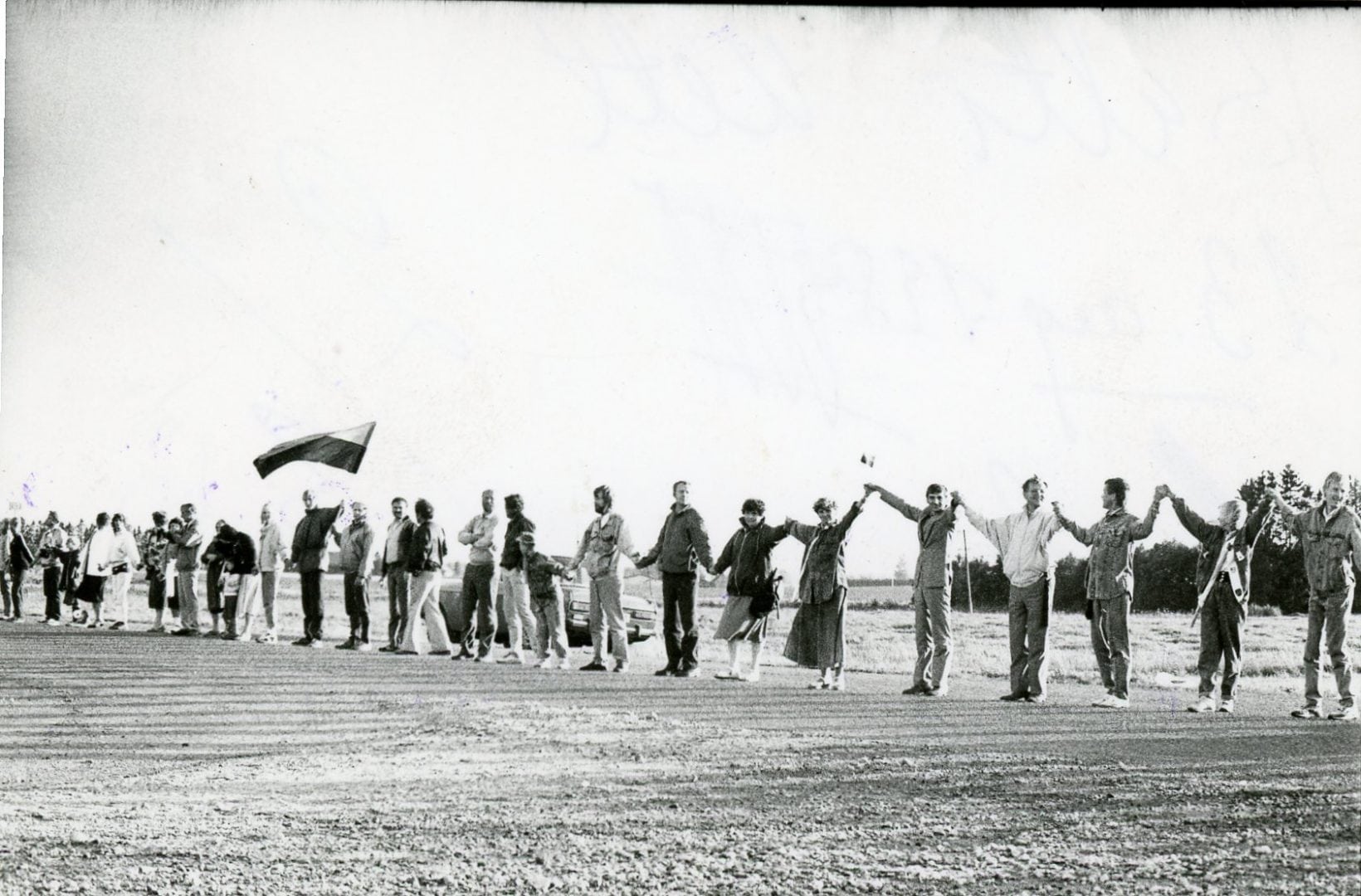