Ramūnas Vilpišauskas is the Director and a professor of the Institute of International Relations and Political Science, Vilnius University. From 2004 to 2009 he worked as a Chief Economic Policy Advisor to the President of Lithuania, Valdas Adamkus, and the Head of the Economic and Social Policy Group, and he was appointed to coordinate the team of advisors to the president (2006–9). His main research interests include the political economy of European integration, policy analysis of public sector reforms, and international political economy. He has been a visiting fellow at universities in the USA (Syracuse) and Canada (Carleton) and a Fulbright Scholar at Columbia University, and conducted research at a number of European institutions including the European University Institute in Florence. His recent publications include: “Eurozone Crisis and European Integration: Functional Spillover, Political Spillback?”, in Journal of European Integration, “Lithuania’s double transition after the re-establishment of independence in 1990: Coping with uncertainty domestically and externally”, in Oxford Review of Economic Policy, and “Lithuania’s EU Council Presidency: Negotiating Finances, Dealing with Geopolitics”, in Journal of Common Market Studies. /2015 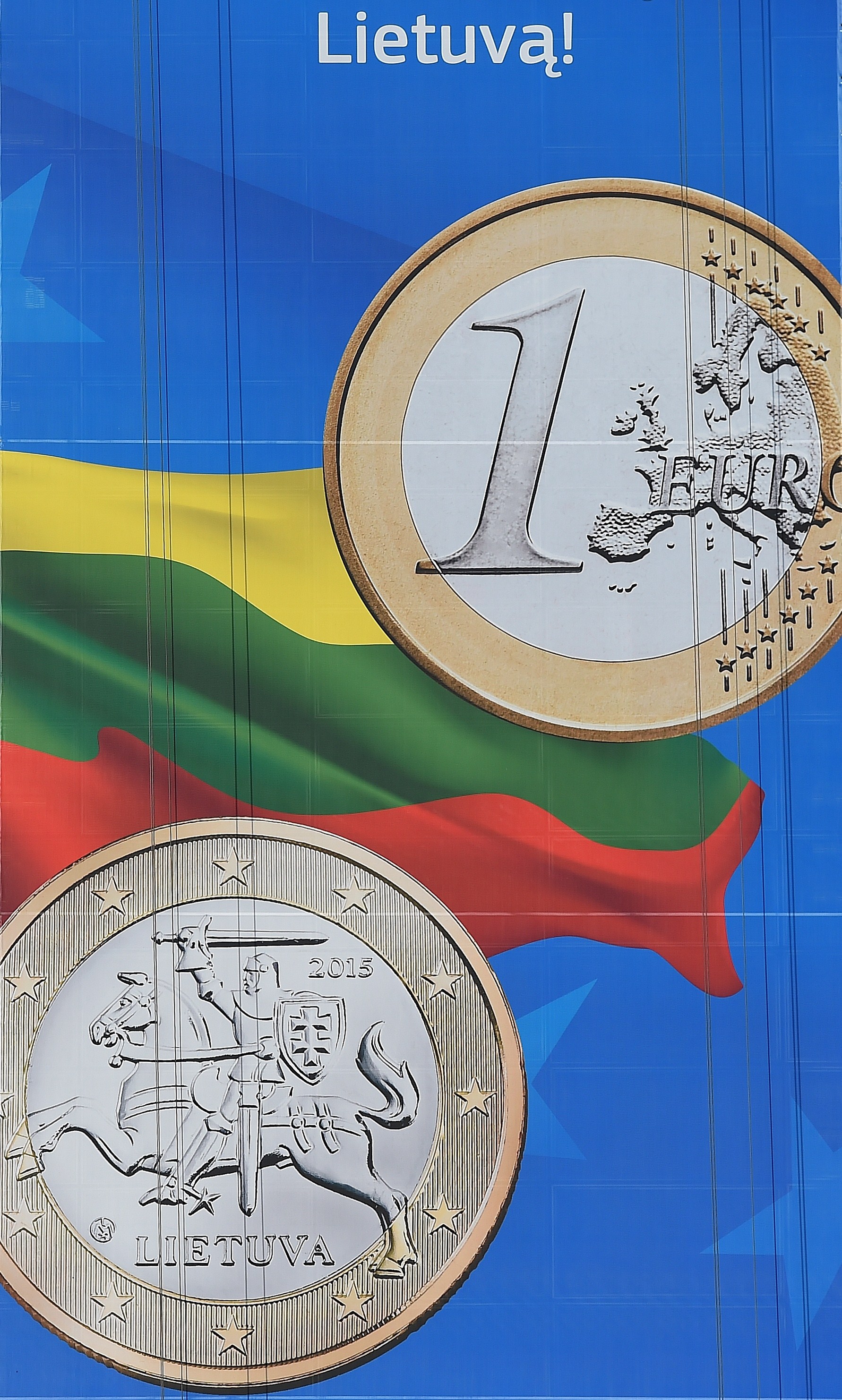