Radityo Dharmaputra is currently a second-year PhD researcher at the Johan Skytte Institute of Political Studies at the University of Tartu, Estonia. He has been a lecturer at the Department of International Relations of the Universitas Airlangga, Indonesia, since 2011. His doctoral research focuses on the notion of Asia in Russian foreign-policy discourse and practice. His research interests since his Bachelor’s degree have been Russian identity and foreign policy, especially towards China and other Asian countries. In 2018, he was awarded a Taiwan Fellowship by the Taiwanese Ministry of Foreign Affairs to research Russia’s foreign policy towards Taiwan since the Crimea crisis. He has written several articles on Russia-China relations and Russian Eurasian identity (and foreign policy) in Indonesian and Russian journals. His latest work is a chapter on the Russian revolution and the Indonesian communist movement for the book The Russian Revolution in Asia, to be published by Routledge in early 2020. /2019 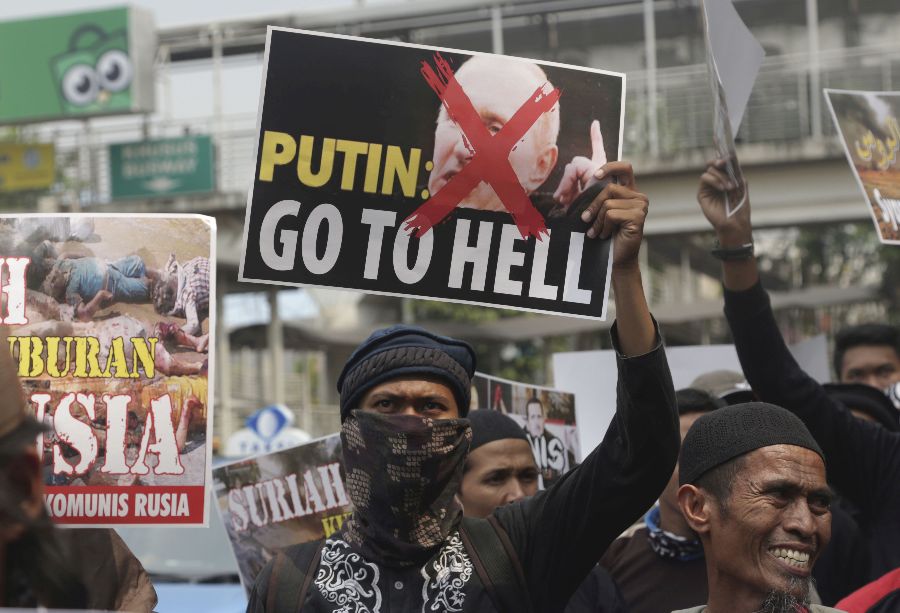