Between 2014 and 2017 Paul Teesalu was head of the Estonian MFA’s Political Department. He served as Estonian ambassador to Egypt, representing Estonia at the Arab League, and, between 2013 and 2015, was the first Estonian ambassador to the African Union. Teesalu has previously led the ministry’s security policy division and international organisations division. During the previous decade, he worked at the Estonian representation to the OSCE in Vienna and to NATO in Brussels. /2019 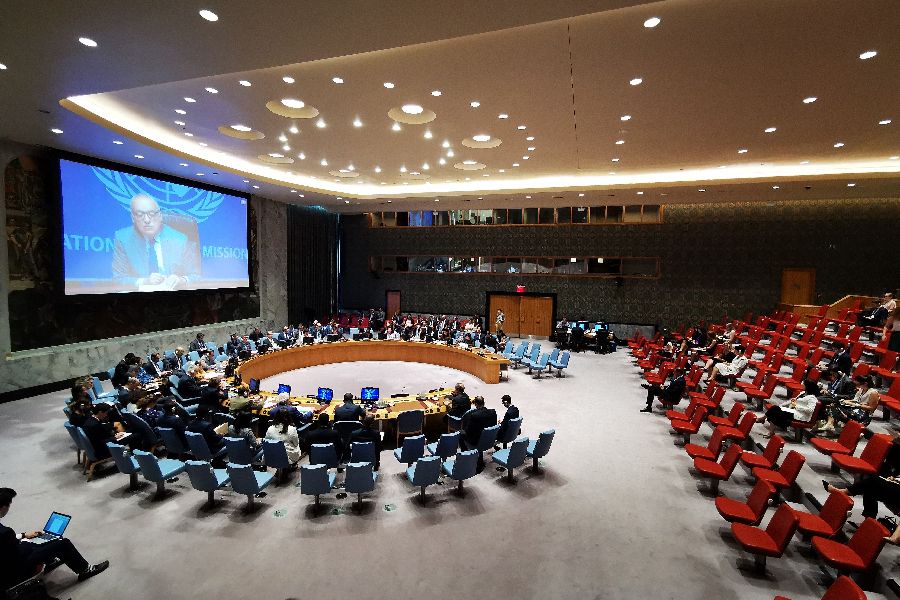 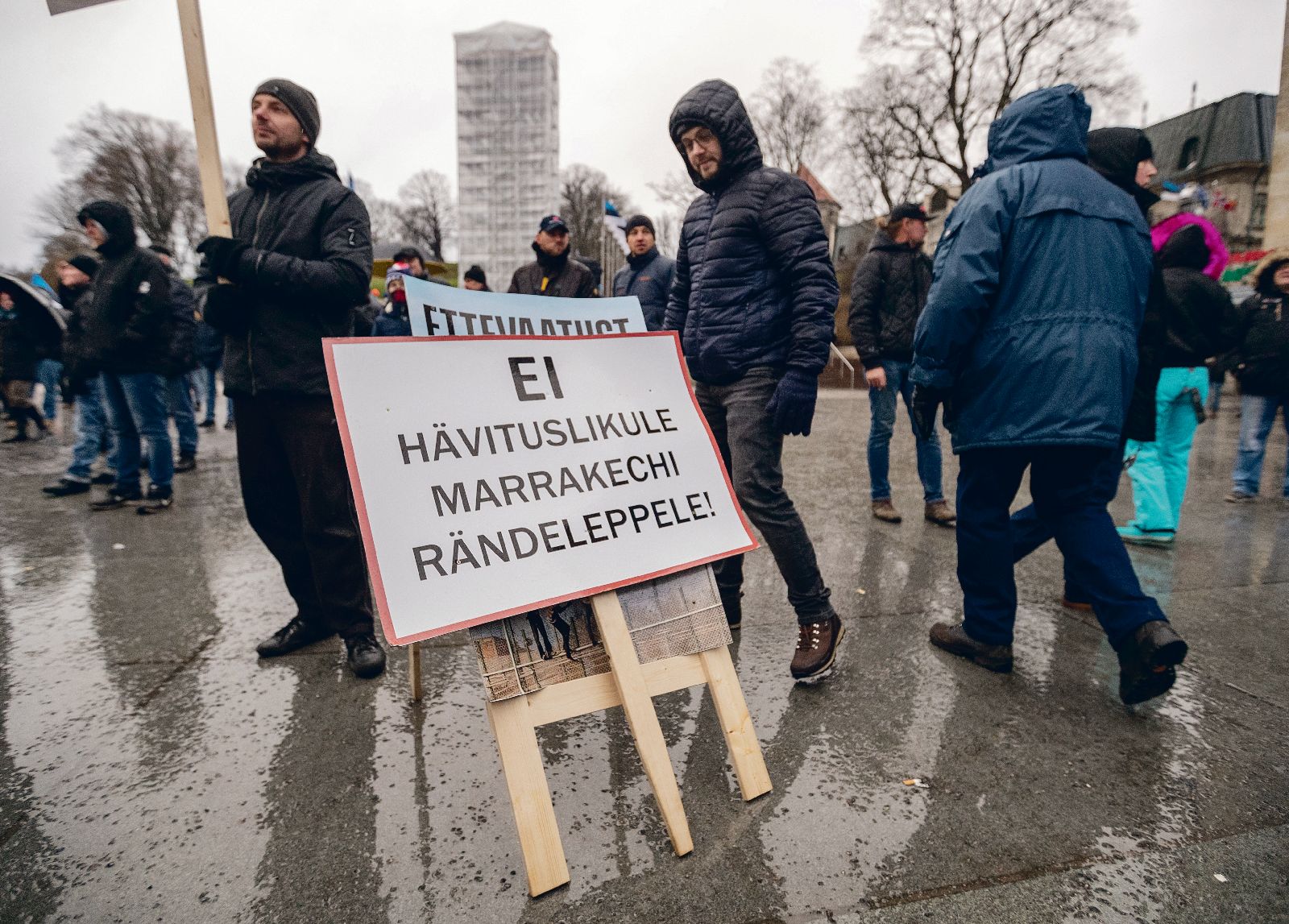