Paul Goble is a long-time specialist on ethnic and religious questions in Eurasia. Most recently, he was director of research and publications at the Azerbaijan Diplomatic Academy. Earlier, he served as vice dean for the social sciences and humanities at Audentes University in Tallinn and a senior research associate at the EuroCollege of the University of Tartu in Estonia. While there, he launched the "Window on Eurasia" series. Prior to joining the faculty there in 2004, he served in various capacities in the US State Department, the Central Intelligence Agency and the International Broadcasting Bureau as well as at Voice of America and Radio Free Europe/Radio Liberty, and at the Carnegie Endowment for International Peace. He writes frequently on ethnic and religious issues and has edited five volumes on ethnicity and religion in the former Soviet space. 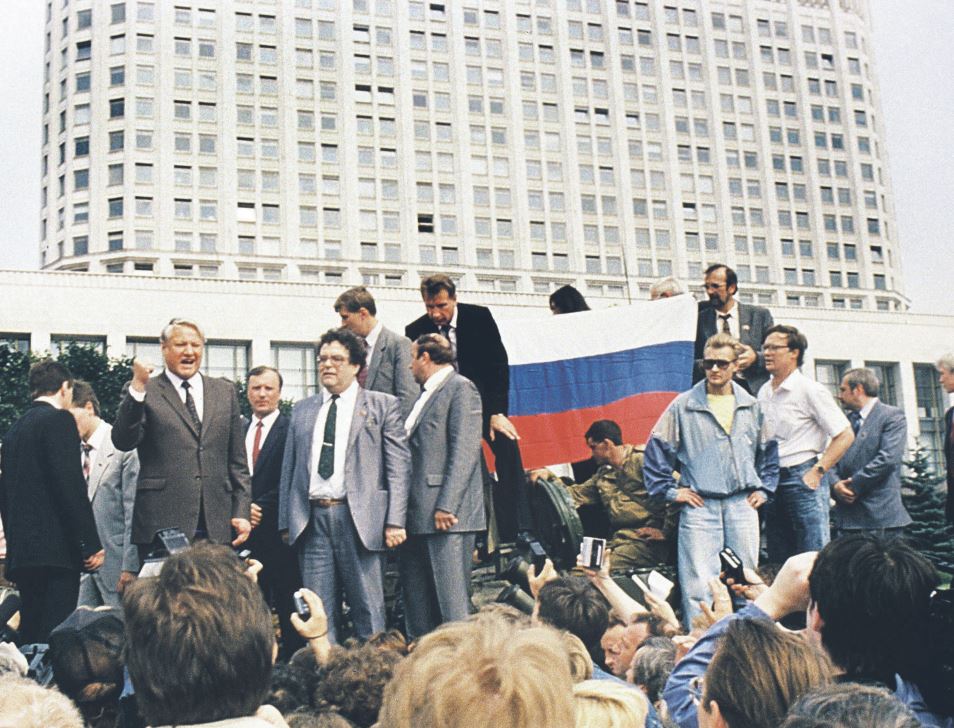