Patrik worked in the International Centre for Defence and Security from June 2015 until June 2016. His main field of activity was the observation and analysis of Estonian and international cyber security policy. Patrik’s initial projects were focused on researching Nordic-Baltic cyber cooperation as well as cyber security-related information sharing practices among states and in international organizations.
Before joining ICDS, Patrik served as Desk Officer for Cyber Security Policy in the Political Department of the Estonian Ministry of Foreign Affairs. He has previously served in the Foreign Ministry as a Specialist in Public Diplomacy and also writes regularly for the security section of the online magazine Estonian World. Patrik holds an M.A. in International Relations with a specialization in International Peace and Security from the Institut Barcelona d’Estudis Internacionals (Spain) and a double-B.A. in Philosophy and Political Science from the University of Illinois at Urbana-Champaign (U.S.A.). 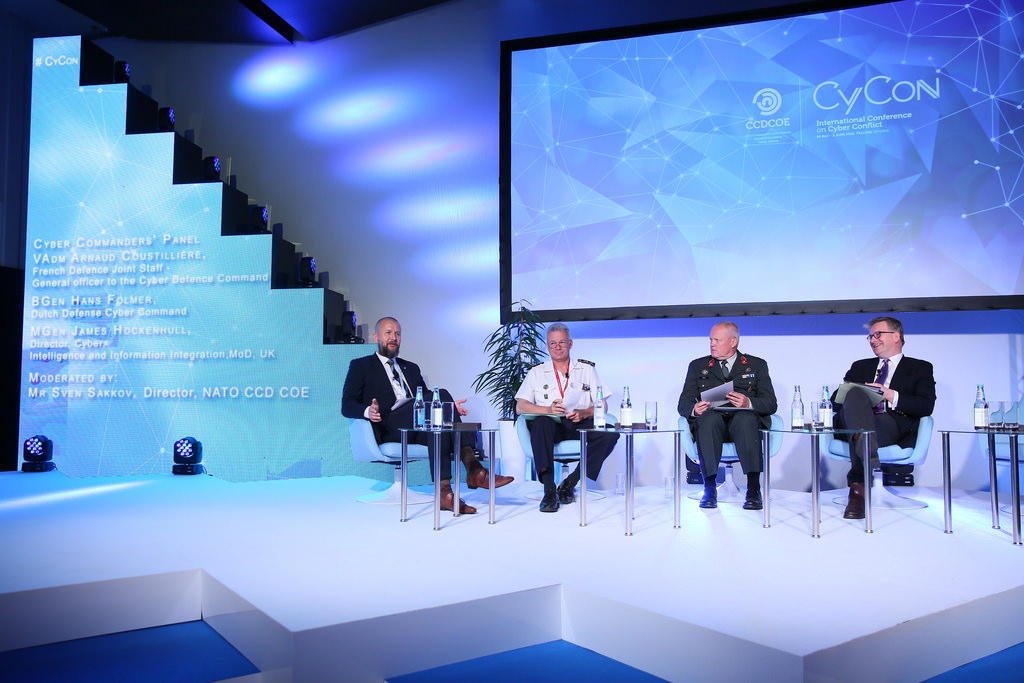 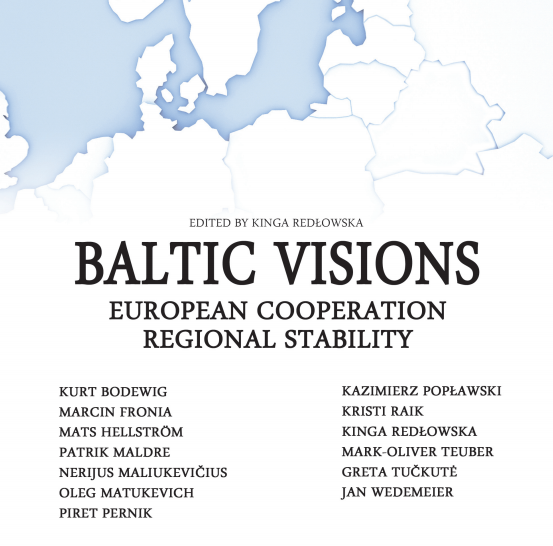 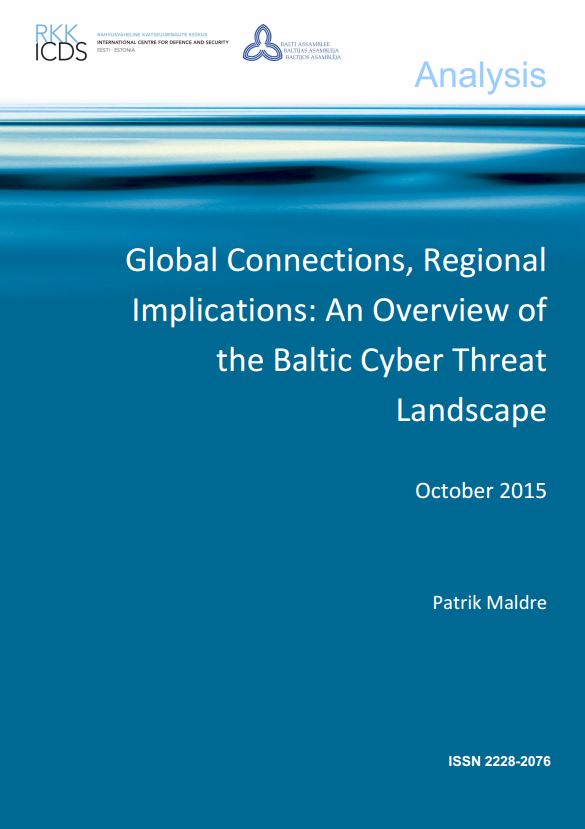 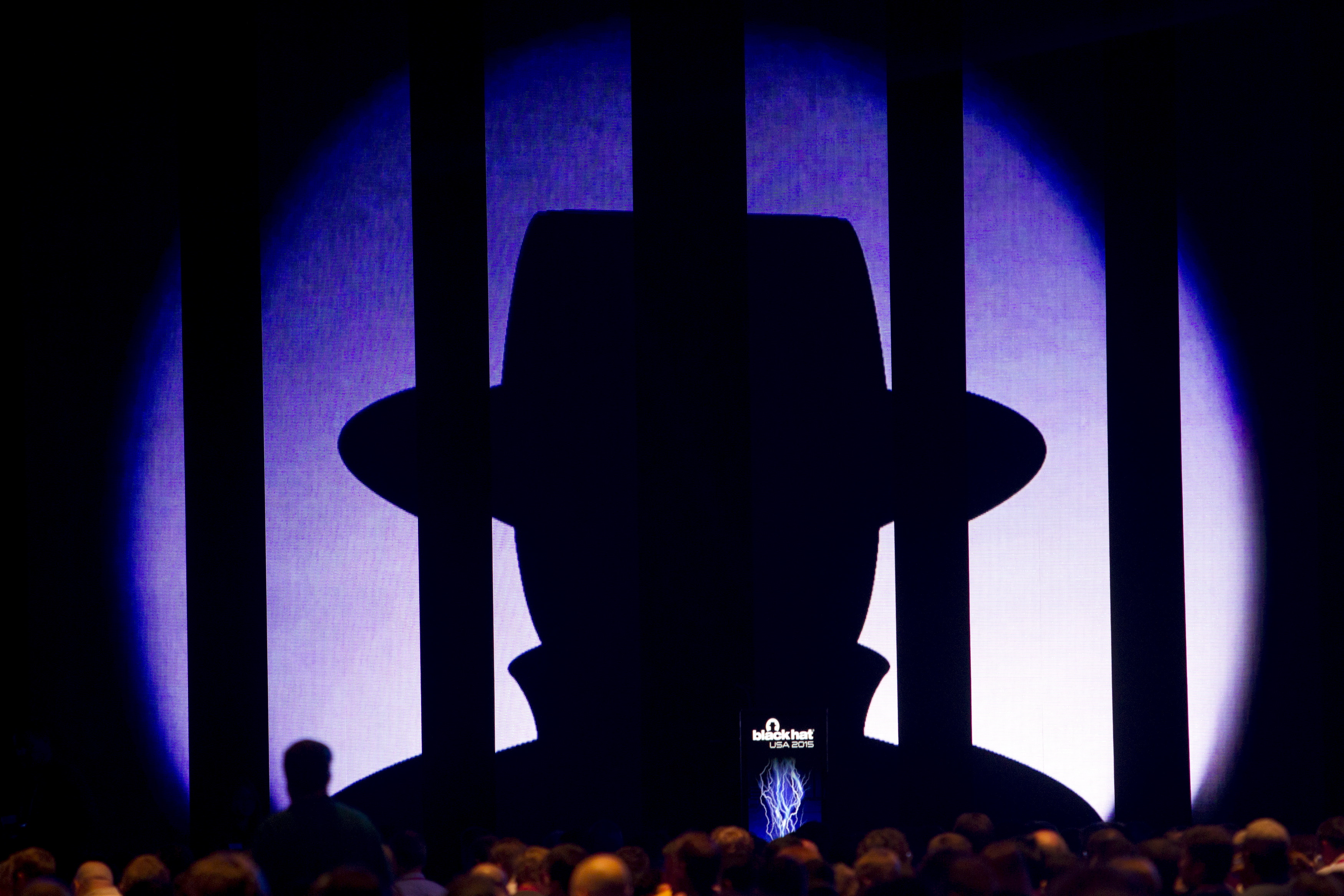 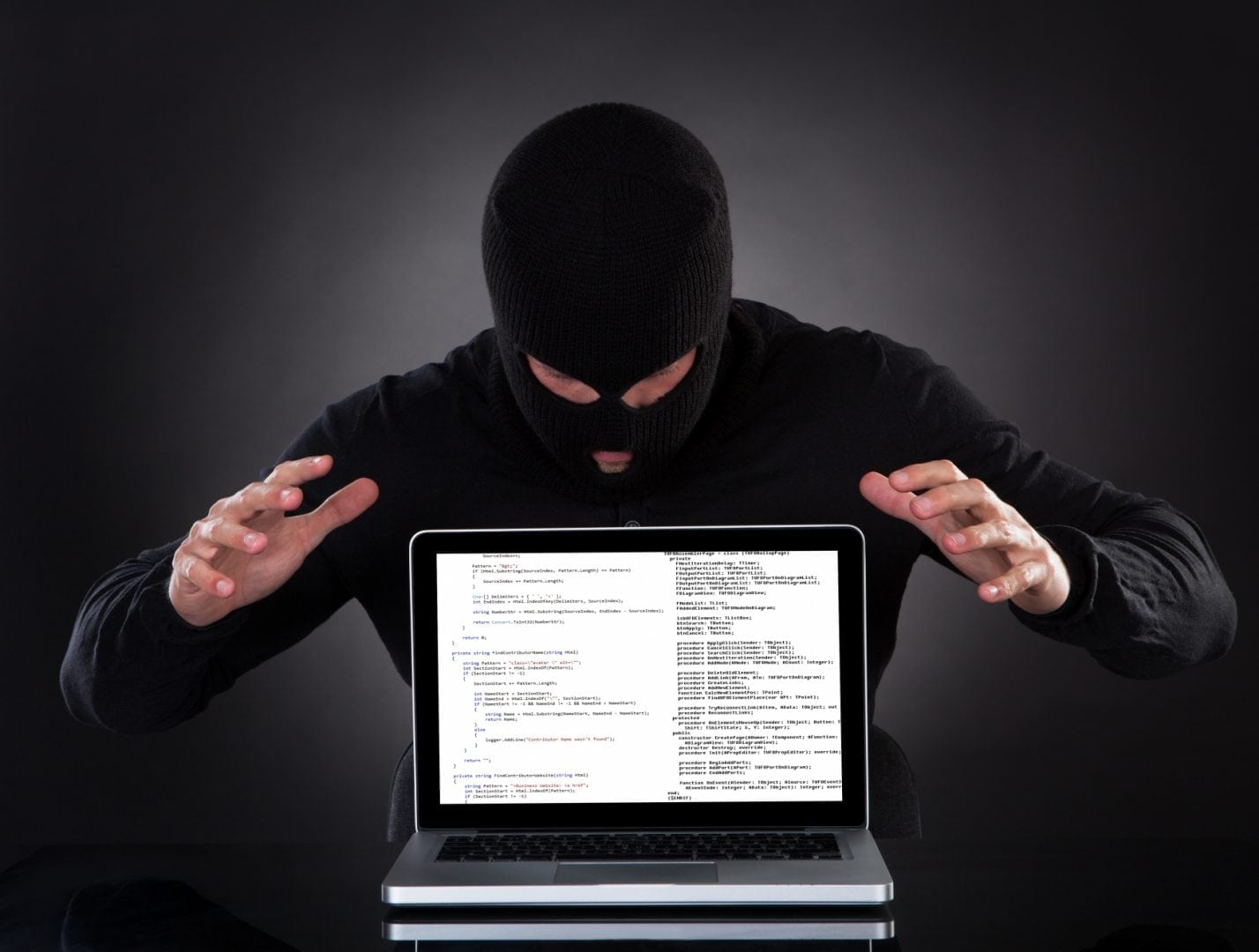 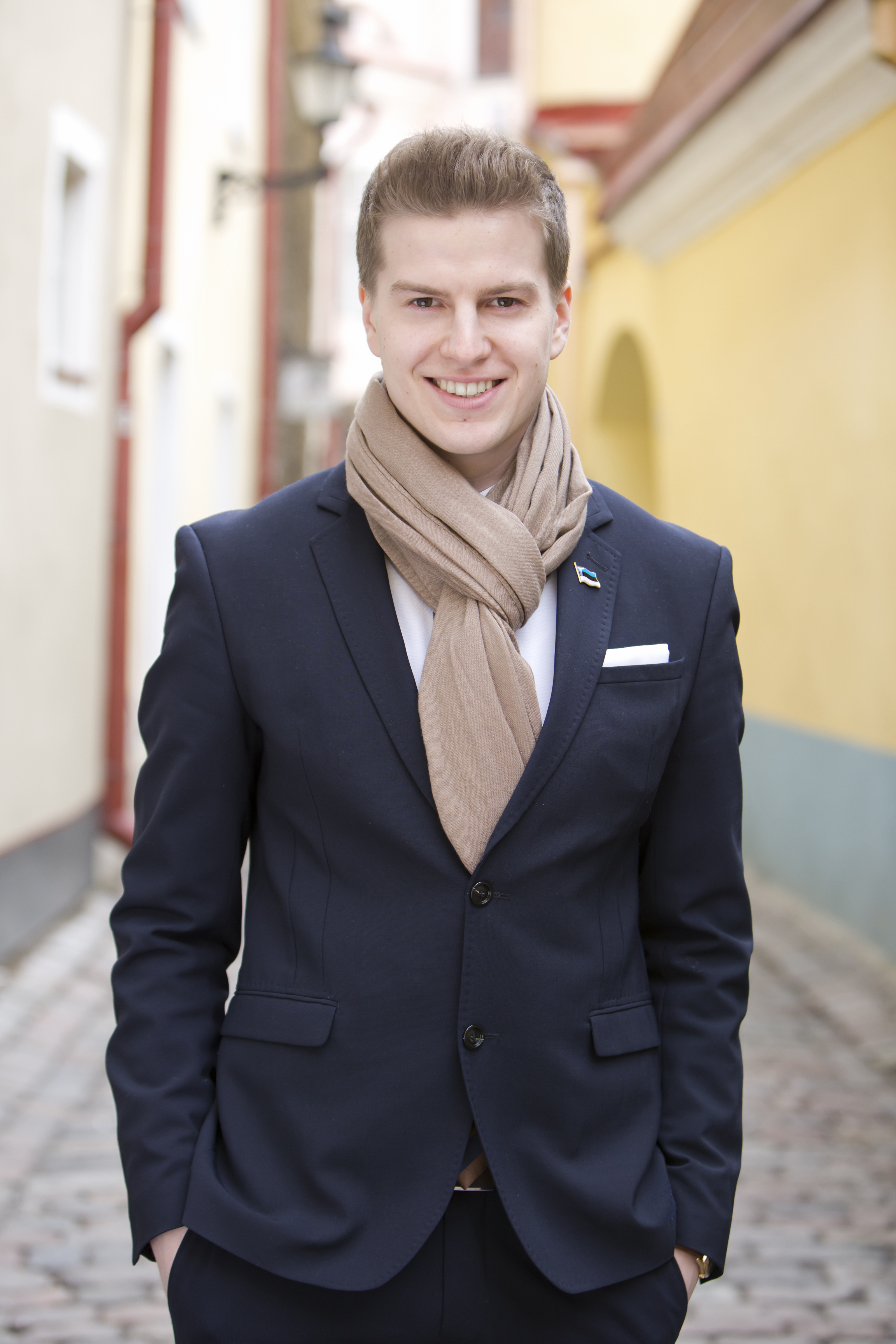 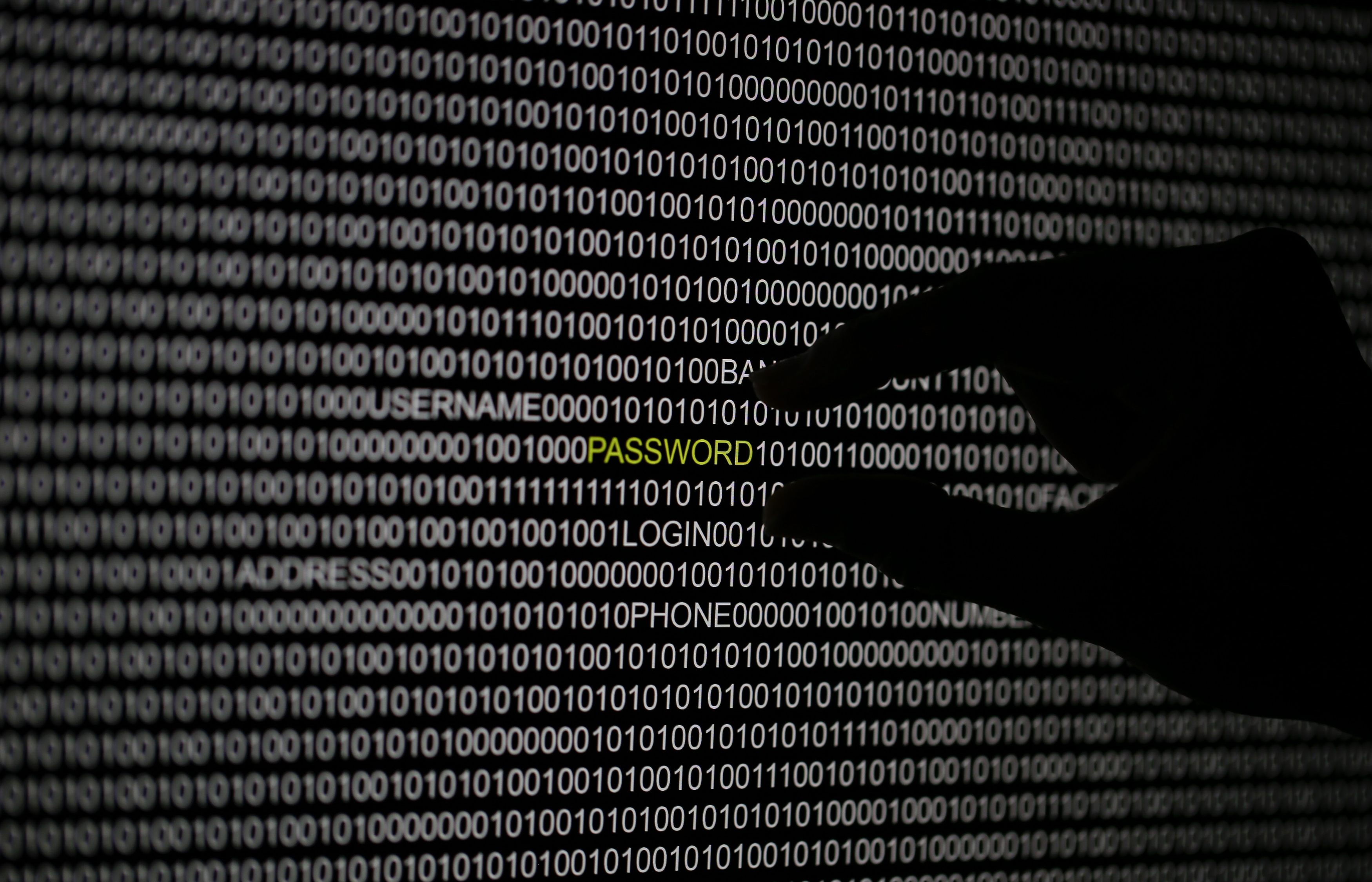 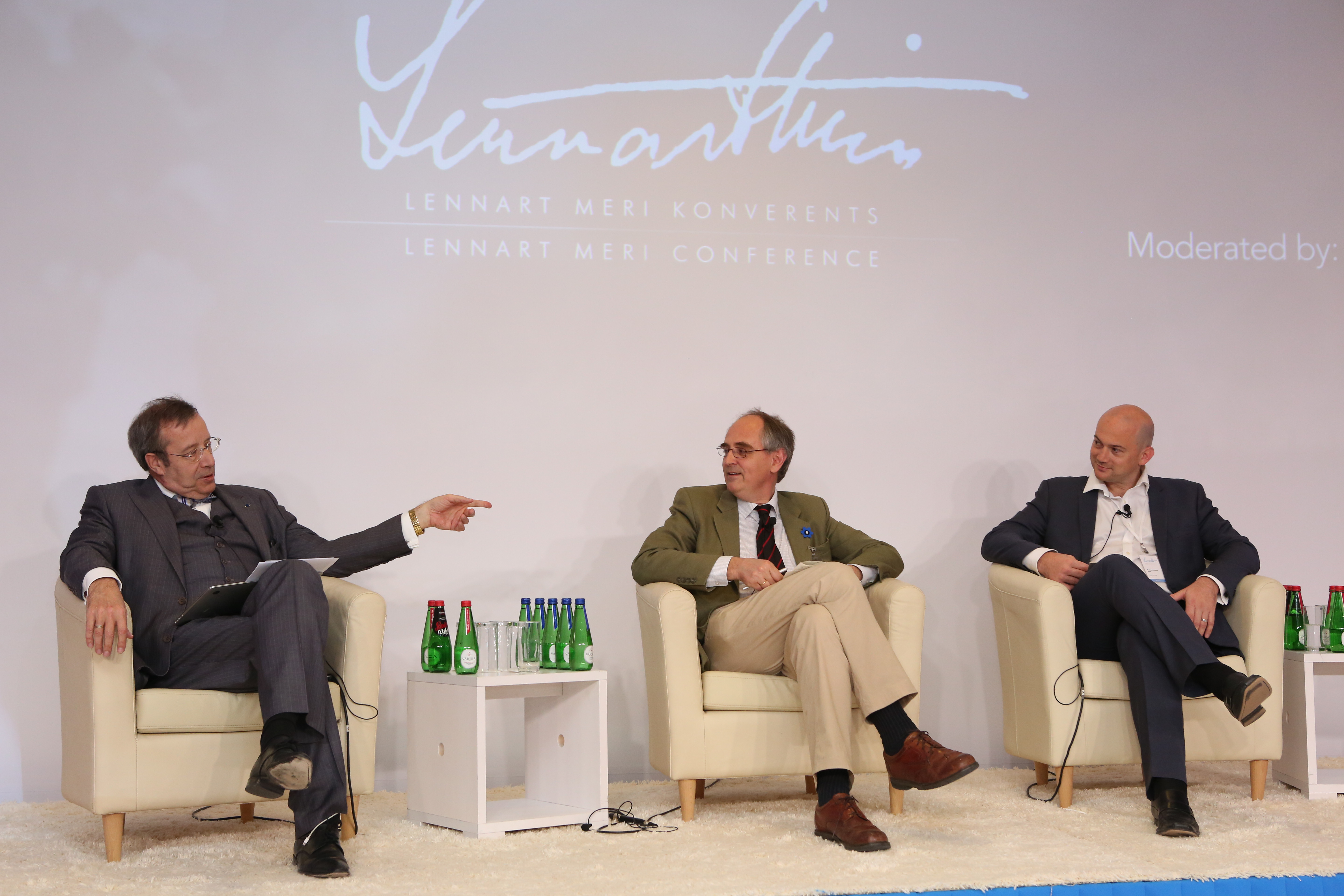 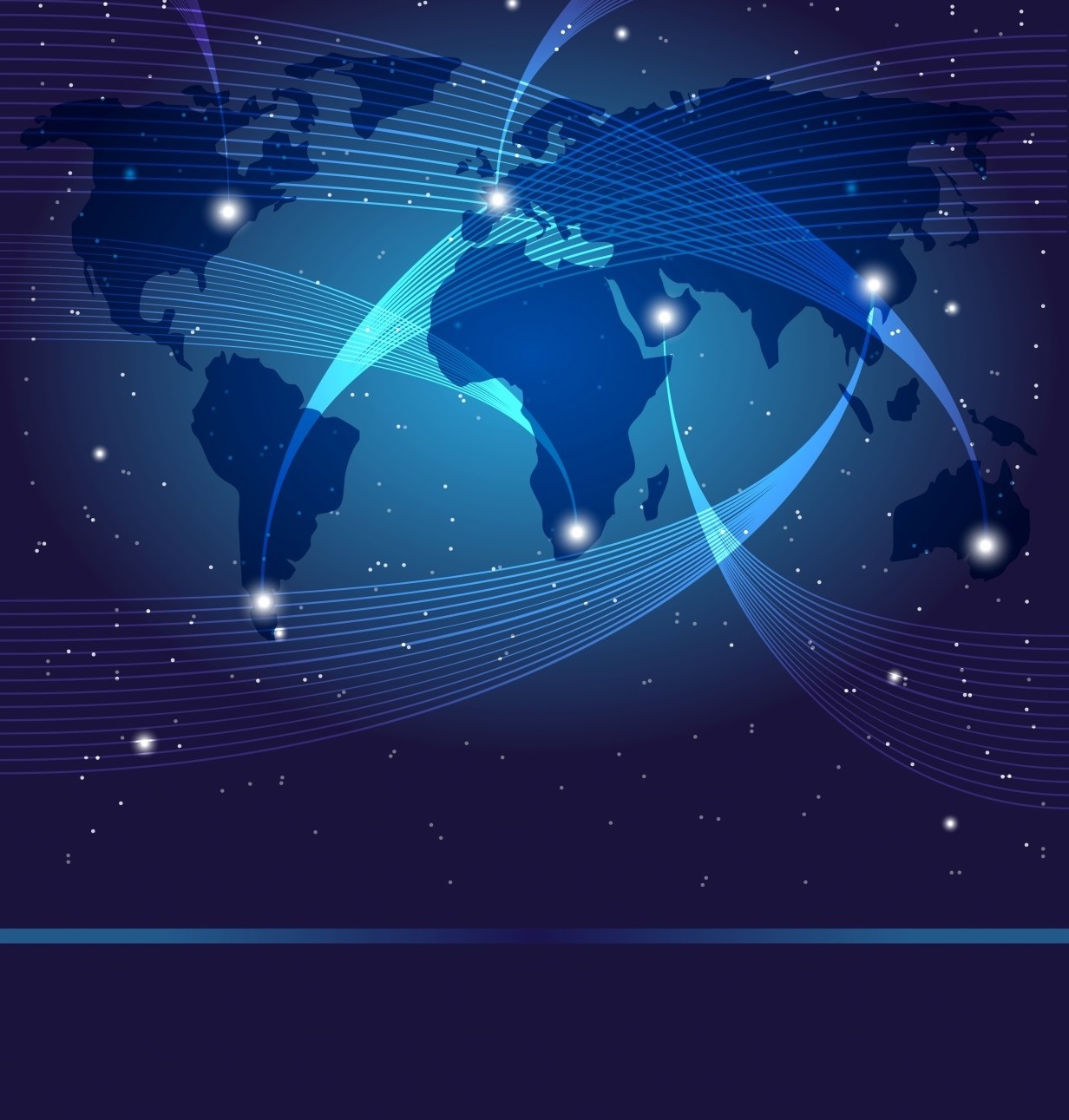