Oliver Mõru worked on a project basis at the International Centre for Defence (ICDS) from 2012 to 2014. He was responsible for the Centre’s Arctic projects: conducted research on the region’s security issues and worked on identifying Estonia’s potential interests in the Arctic.
In 2012, he conducted research „Overview of the Arctic“, in which first time Estonia’s potential interests in the region were determined. In 2013, he was involved in a research project, which aim was to identify the Baltic states’ common political and security interests and the potential for their inclusion in Nordic regional cooperation frameworks. In 2014, under the leadership of Oliver, a research “Cooperation and Conflict in the Arctic: Road Map for Estonia” was carried out. It involved analysis of all the Arctic strategies, identification of the Estonia’s potential interests and recommendations how to implement them.
Oliver finished his bachelor’s studies at University of Tartu (cum laude). He has also studied at the University of Glasgow. Oliver is currently doing his master’s degree in international security at the Sciences Po Paris (Paris School of International Affairs).
Oliver was born on September 24, 1991, in Kuressaare. 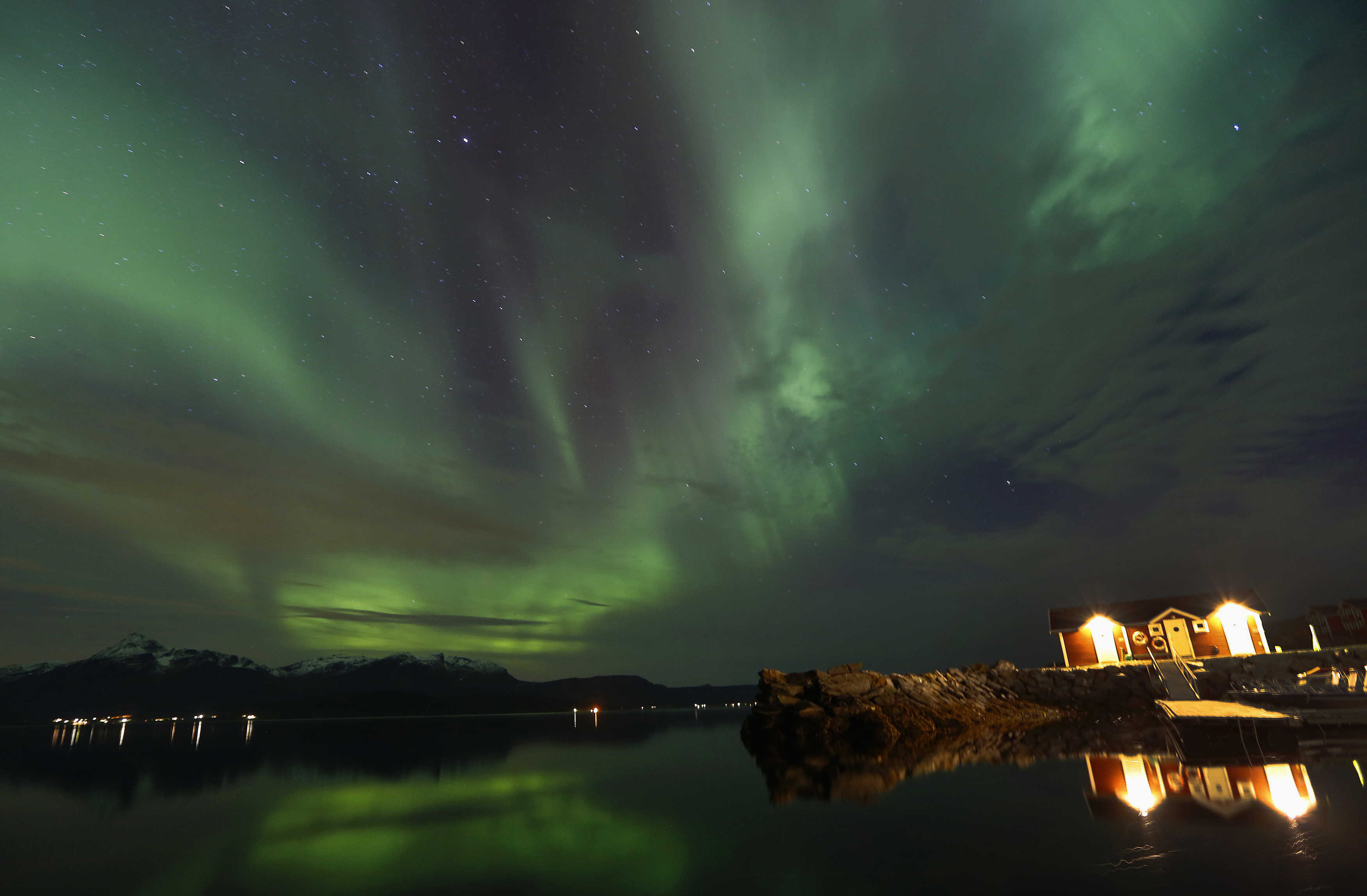