Nobushige Takamizawa is currently Visiting Professor at the University of Tokyo. Before coming back to Tokyo, he served as Ambassador of Japan to the Conference on Disarmament in Geneva from December 2016 to January 2020. Between 2013 and 2016, he worked for the Cabinet Secretariat as Assistant Chief Cabinet Secretary and Deputy Secretary-General of the National Security Secretariat, and Director-General of the National Centre for Incident Readiness and Strategy for Cybersecurity (NISC). He joined the Ministry of Defence (then the Japan Defence Agency) after graduating from the University of Tokyo in 1978. He has served as Director of the Defence Policy Division, Director of the Defence Operations Division, Deputy Director of Defence Intelligence Headquarters, Director-General of the Bureaus of Operational Policy and Defence Policy, as well as President of the National Institute for Defence Studies (NIDS). 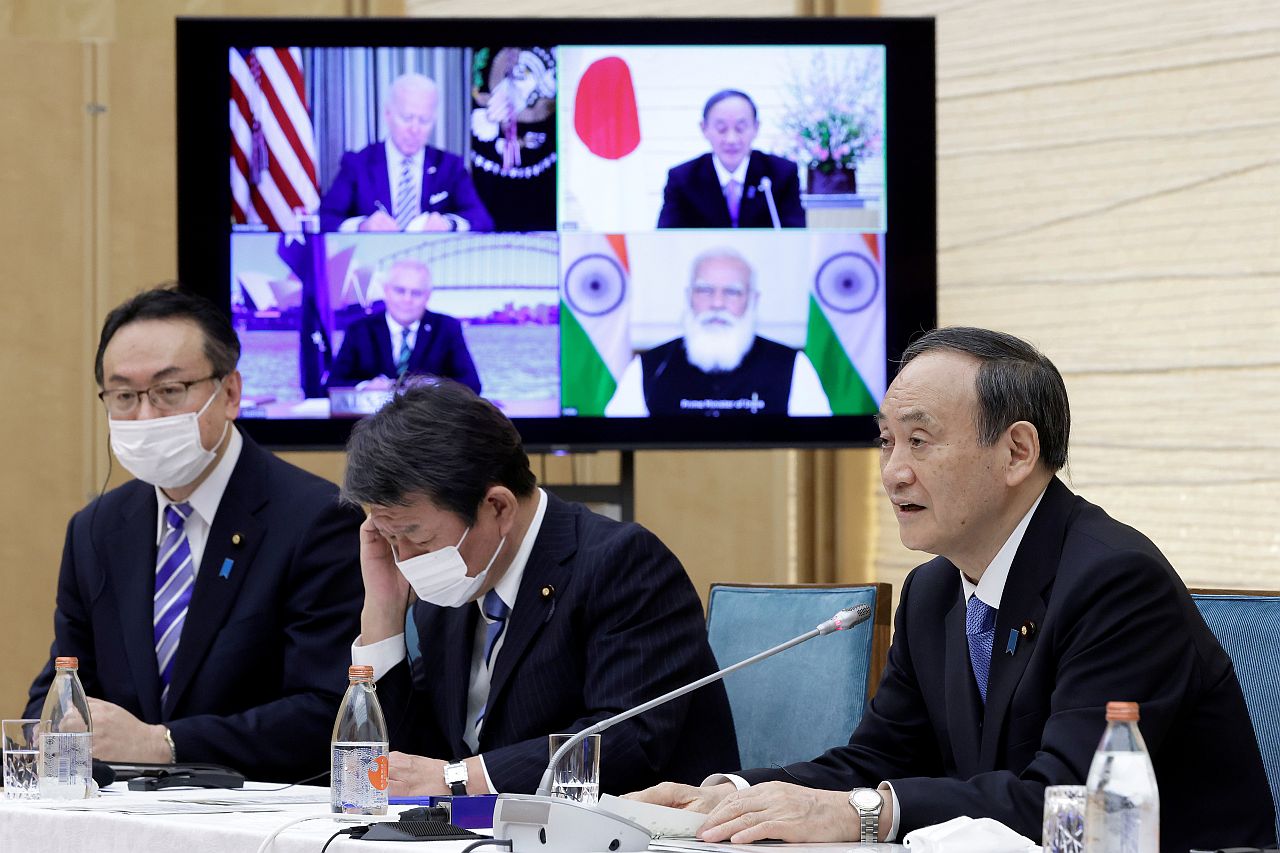