Matthew Bryza was the Director of the International Centre for Defence and Security in Tallinn, Estonia from 2012 to 2015.
In 2012, Bryza left the U.S. diplomatic service after a 23-year career. His most recent assignment was as U.S. Ambassador to Azerbaijan from February 2011 to January 2012.
During 2005 to 2009, Ambassador Bryza served as Deputy Assistant Secretary of State for Europe and Eurasia, with responsibility for the South Caucasus, Turkey, Greece, Cyprus, and Eurasian energy. Ambassador Bryza simultaneously served as the U.S. Co-Chair of the OSCE’s Minsk Group mediating the Nagorno-Karabakh conflict, and as U.S. mediator of the Cyprus, South Ossetia, and Abkhazia conflicts.
During 2001 to 2005, Ambassador Bryza served in the White House as Director for European and European Affairs on the National Security Council Staff. His responsibilities included the South Caucasus, Central Asia, Eurasian energy, and political Islam in Eurasia.
Previous assignments include Deputy to the Special Advisor to the President and Secretary of State on Caspian Energy, and Political Officer at the U.S. Missions to Russia (1995-97) and Poland (1989-91). 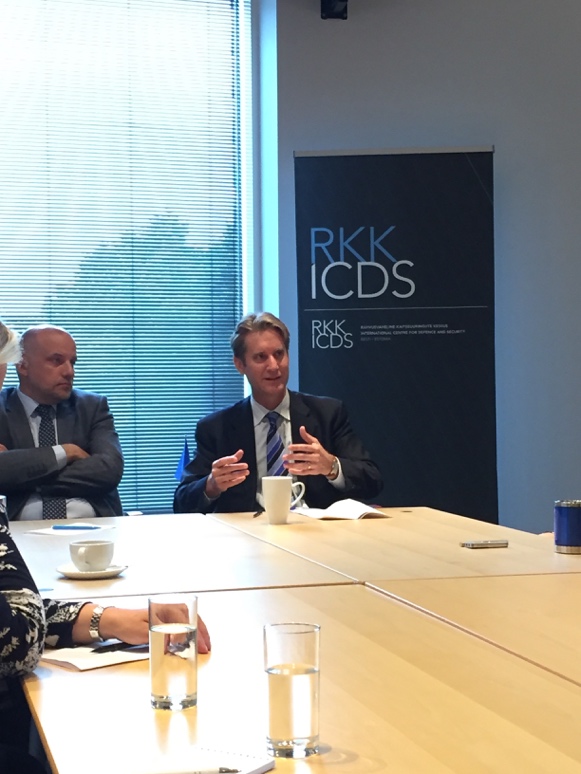 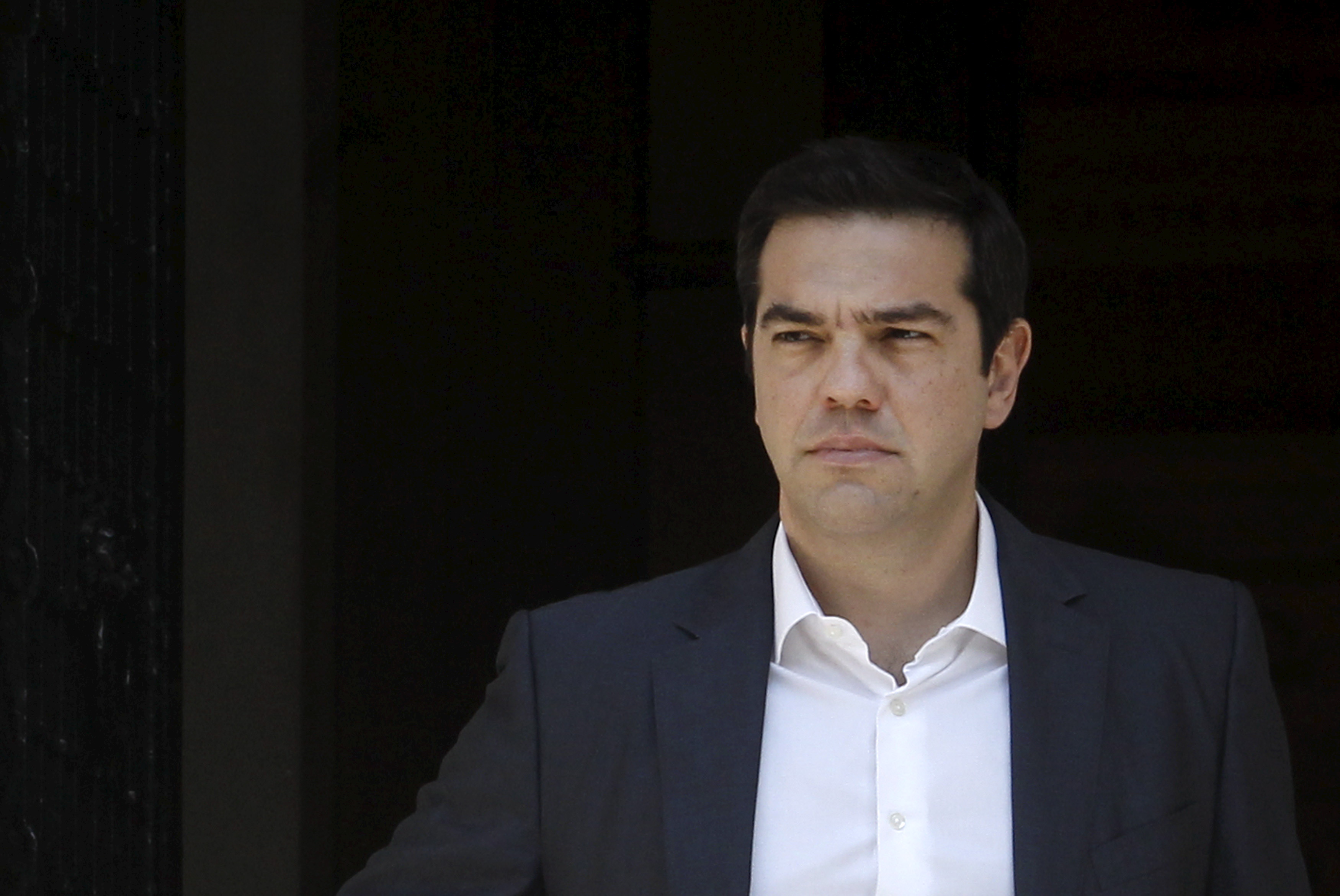 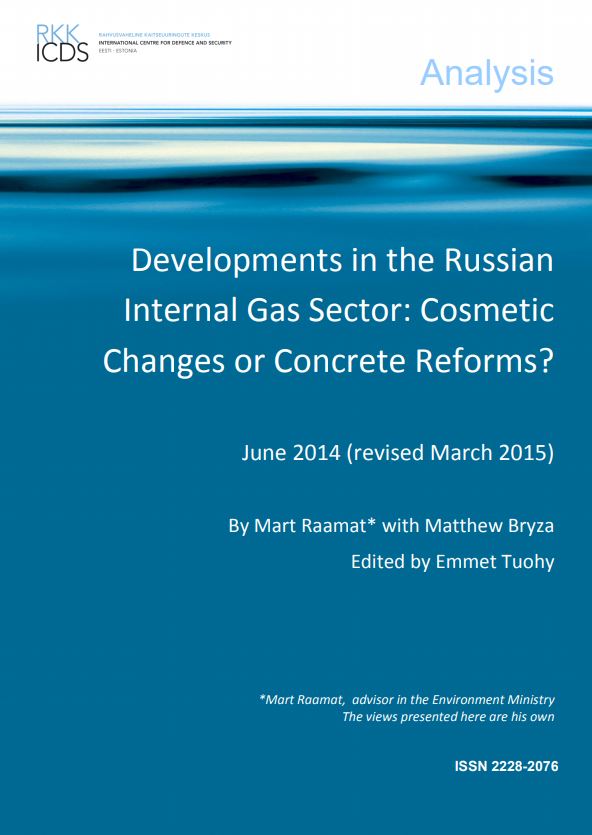 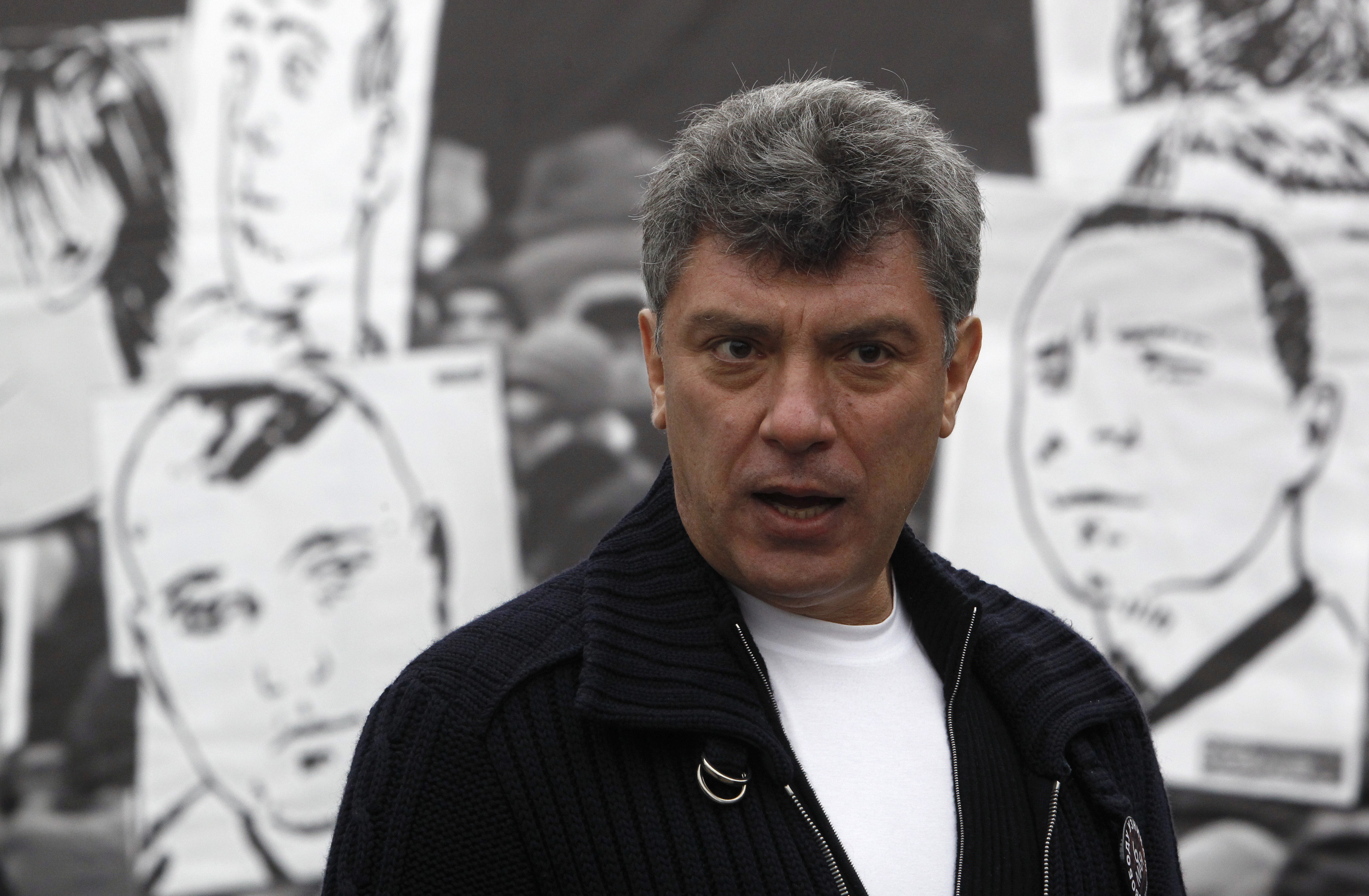 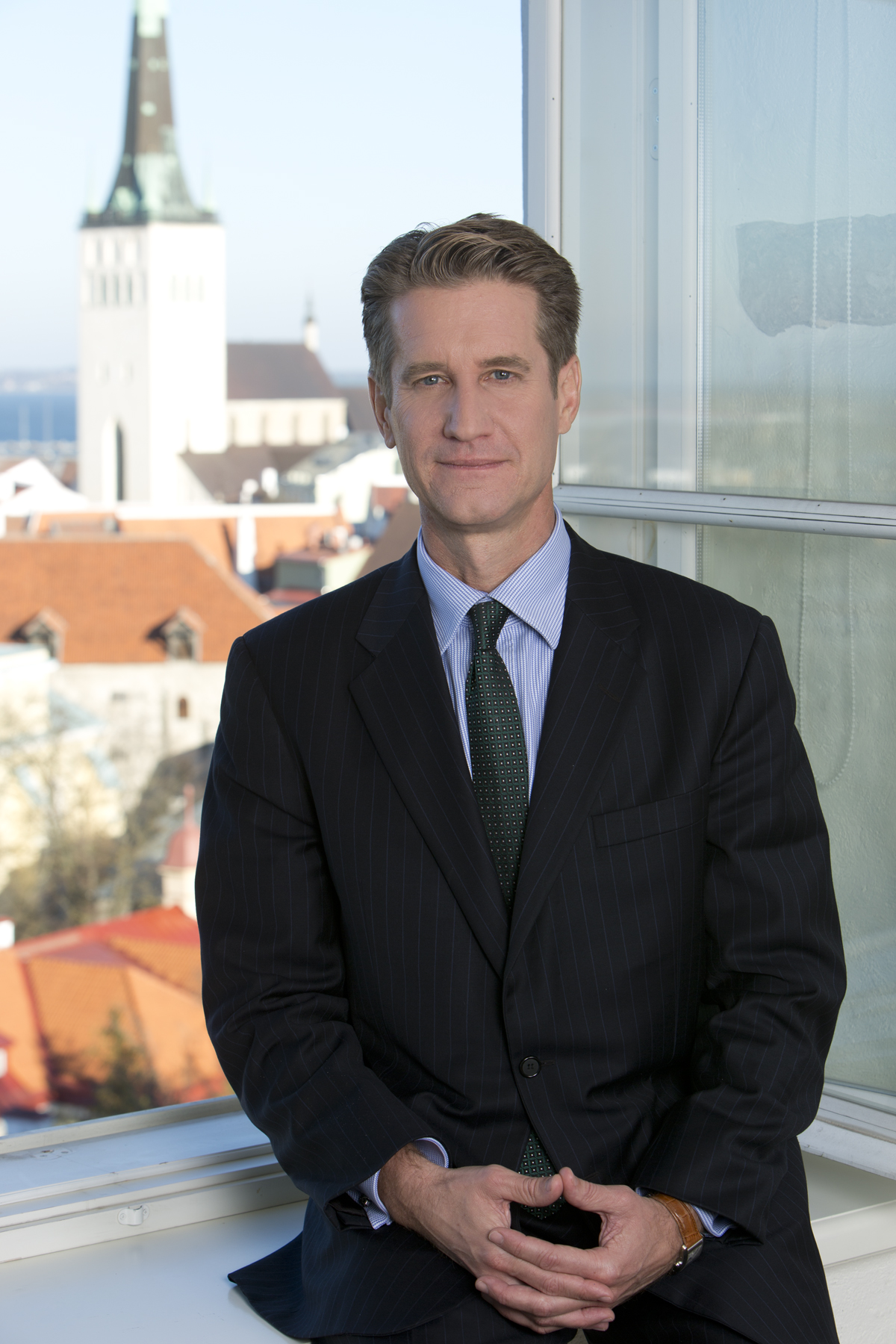 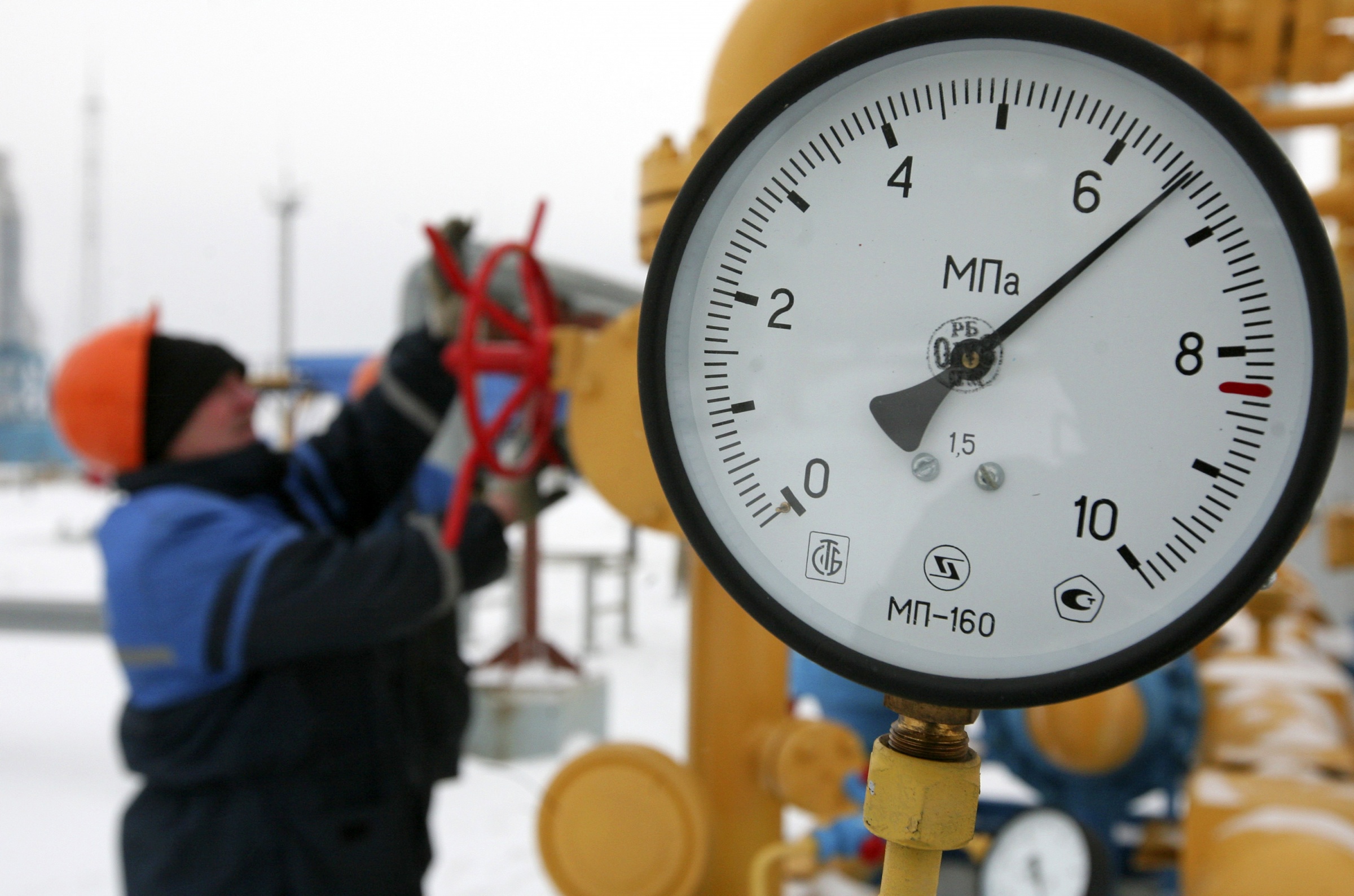 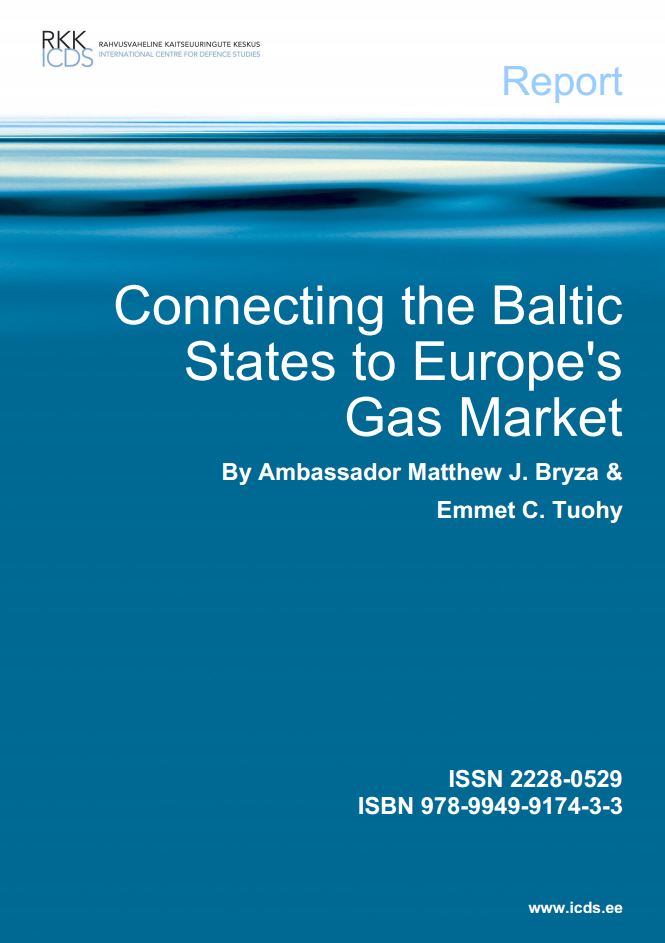 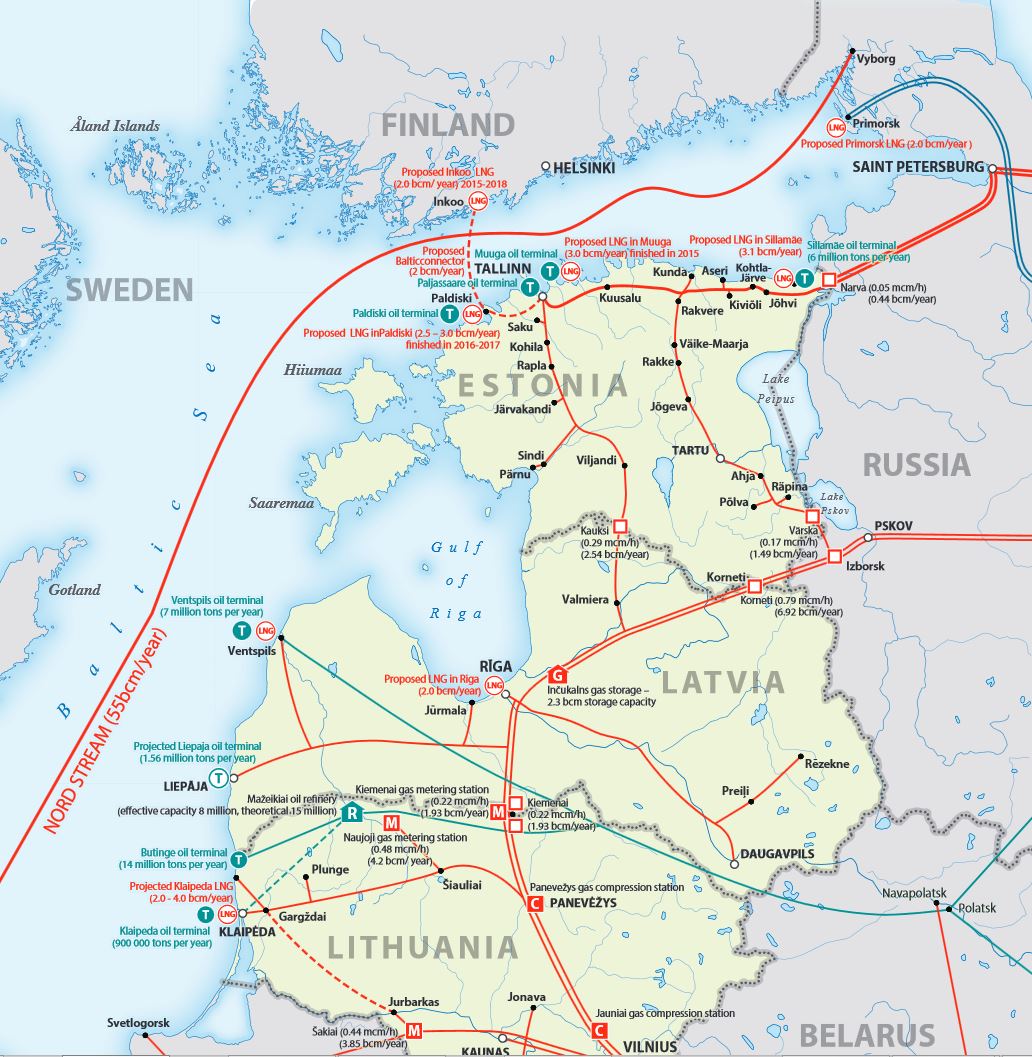 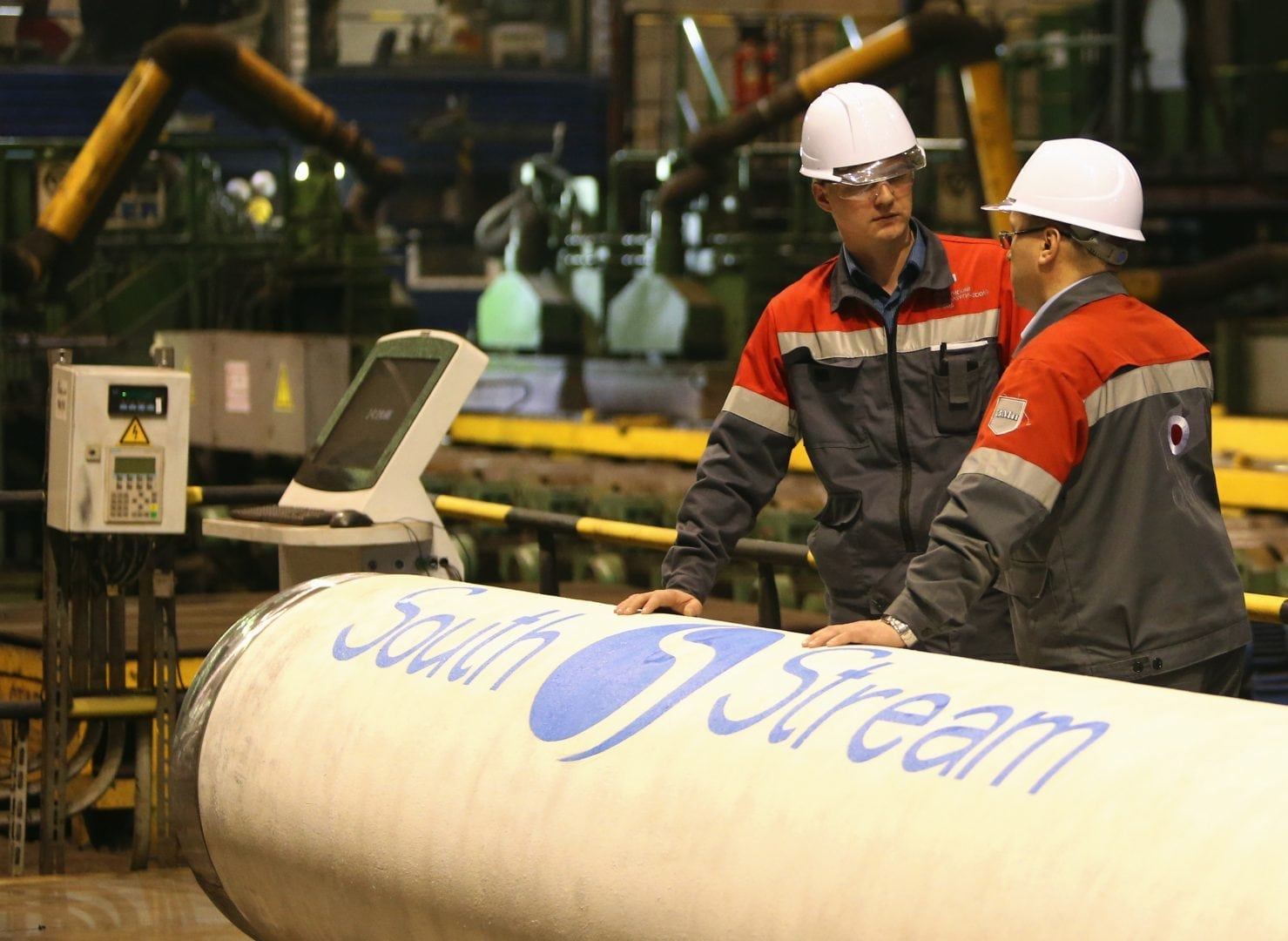 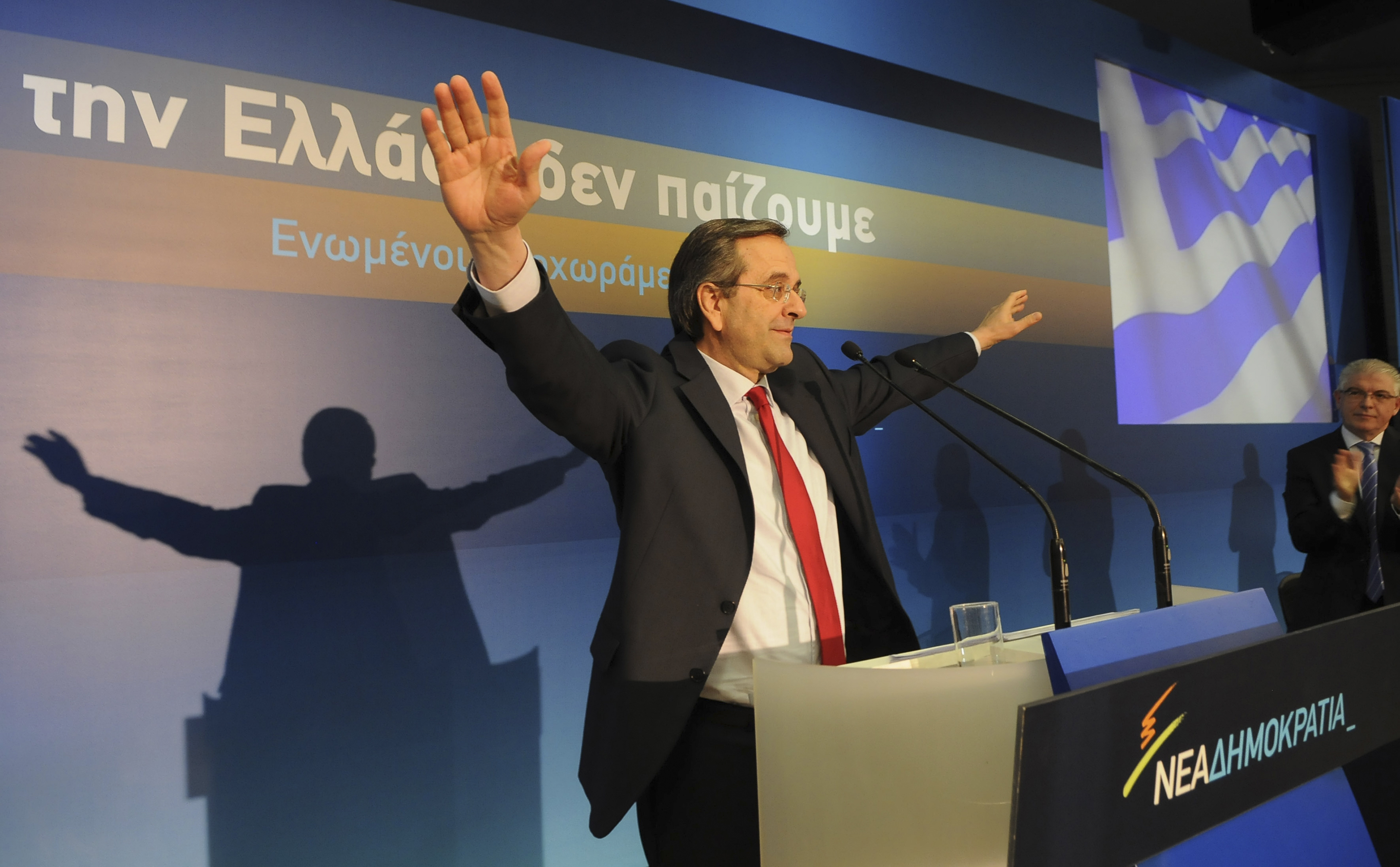