Associate Dean for Research at Richmond, the American International University in London
Martin D. Brown is the author of Dealing with Democrats. The British Foreign Office’s relations with the Czechoslovak émigrés in Great Britain, 1939-1945 (Peter Lang, 2006), a Czech language translation was produced in 2008; co-editor with Professors Mikuláš Teich (Cambridge) and Dušan Kovác (Bratislava) of Slovakia in History (Cambridge University Press, 2011). He has published widely in Czech, English and Polish. He is currently researching British foreign policy during the era of Détente leading up to the Helsinki Final Act of 1975. 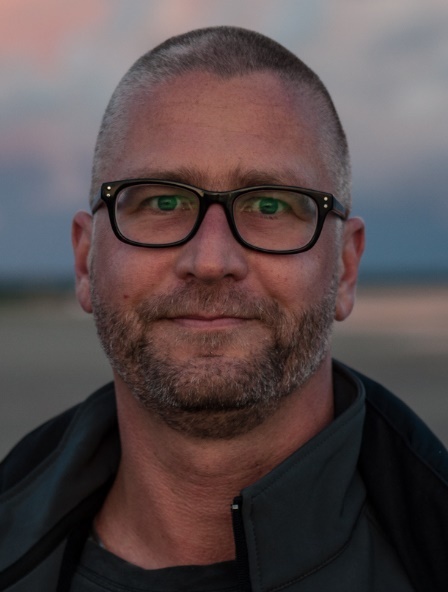