Marina Kaljurand has been Minister of Foreign Affairs since July 2015. She has previously served as the Estonian ambassador to the United States and to Russia. She has also been deputy secretary general of the Ministry of Foreign Affairs. In 2007 the newspaper Postimees named Kaljurand as Person of the Year. /2015 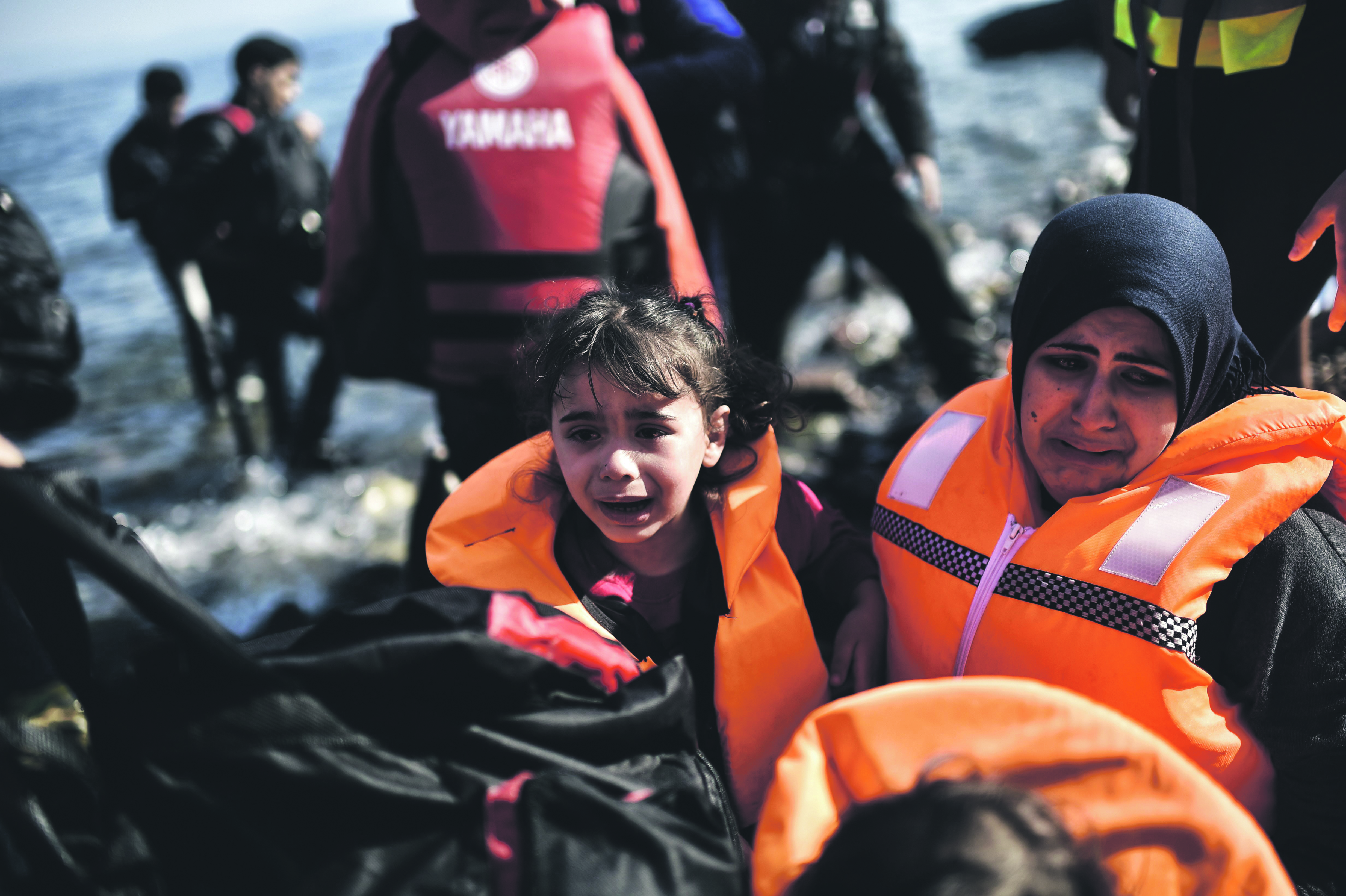