Marin Mõttus has worked as a diplomat at the Estonian embassies in Madrid and Tel Aviv and represented Estonia as ambassador to Portugal (2010–13) and Turkey (2016–August 2019). During her time in Ankara, Mõttus’ diplomatic accreditation extended to Iran, Lebanon and Azerbaijan. Before beginning diplomatic service, she worked at the news agency BNS. She has also worked as a teacher and translated Spanish and Latin American literature into Estonian. /2019 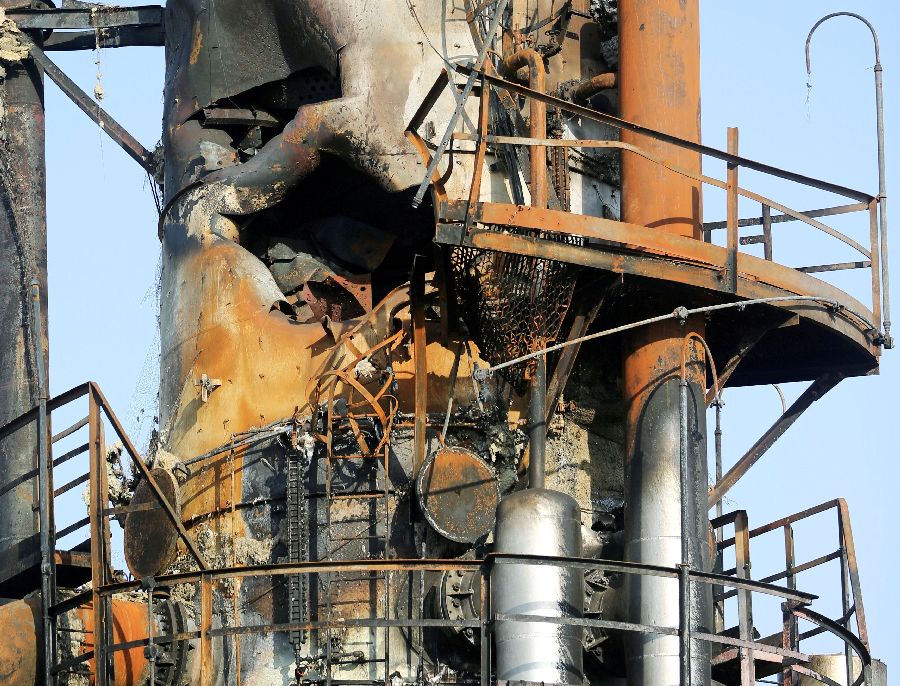 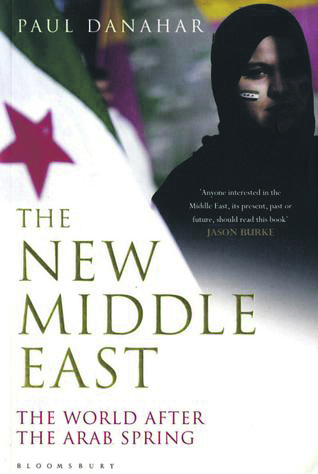