Marianne Mikko was a member of the European Parliament from 2004 to 2009. As a member of the 13th Riigikogu (Estonian Parliament), she led the Estonian delegation to the Parliamentary Assembly of the Council of Europe in 2015–19. She has previously worked as a journalist in Estonia, and hosted the show “Välismääraja” on Kuku Raadio. /2020 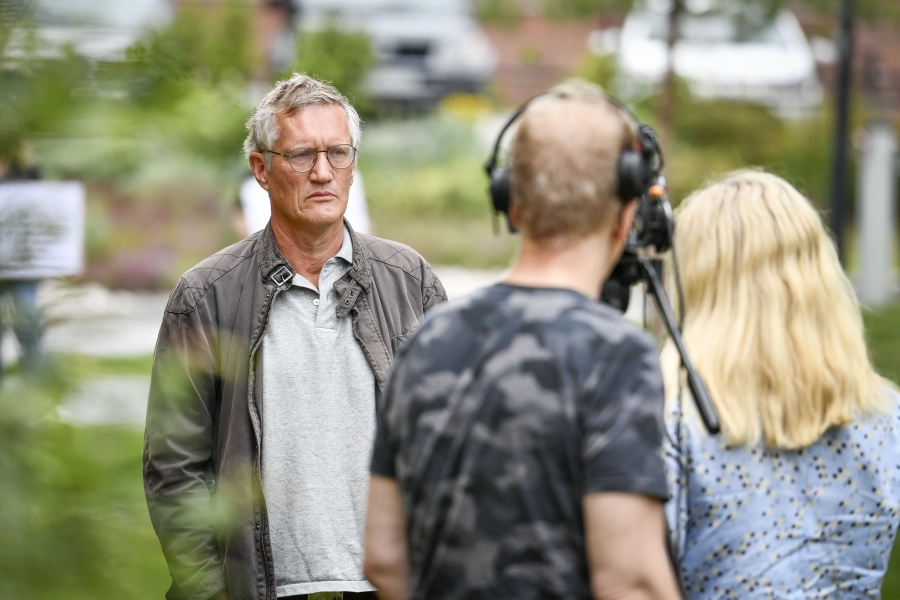 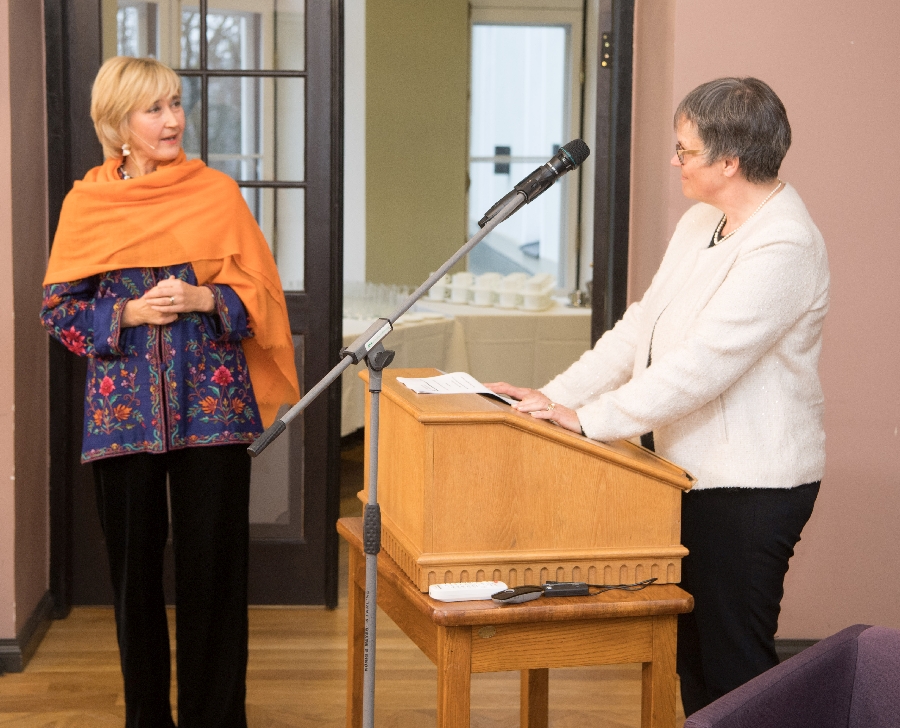 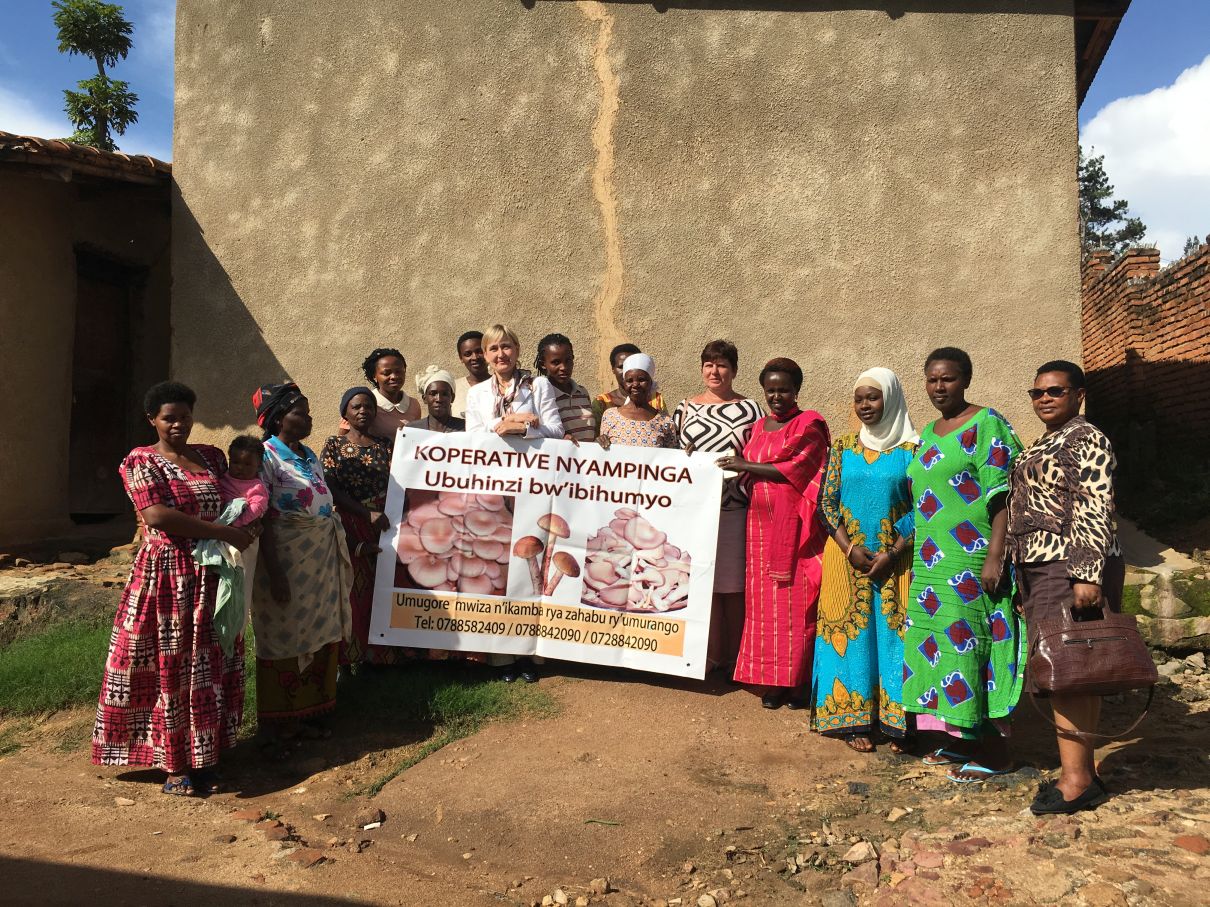 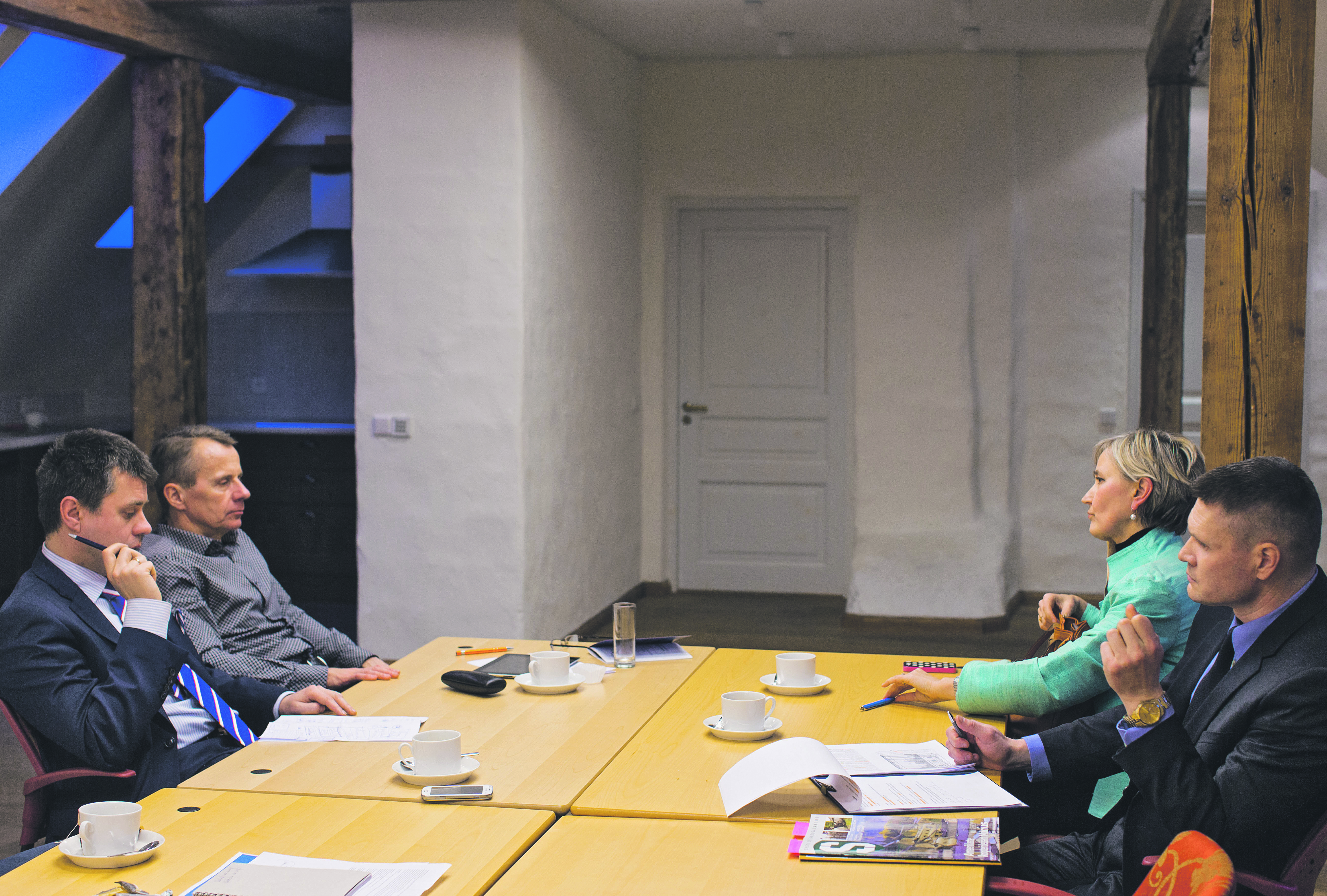