Linas Kojala is the Director of the Eastern Europe Studies Centre, a think-tank in Lithuania, and a lecturer in international affairs at Vilnius University. He is also an Associate at the Davis Center for Russian and Eurasian Studies at Harvard University, where he was previously a Fulbright Fellow, and a Baltic Sea Fellow at the Foreign Policy Research Institute.

His research interests include international affairs, the foreign relations of Russia and the US, European integration, security and NATO studies, and information security. Linas regularly writes columns and comments on political events in the media. His 2019 book on Lithuania’s accession to the European Union and the current security challenges of Europe was sold out in Lithuania in 2019. His most recent book, on Lithuanian-US relations, was published in 2020. In 2019, he was voted the third most influential Lithuanian public figure in a poll by the national media outlet DELFI. /2020 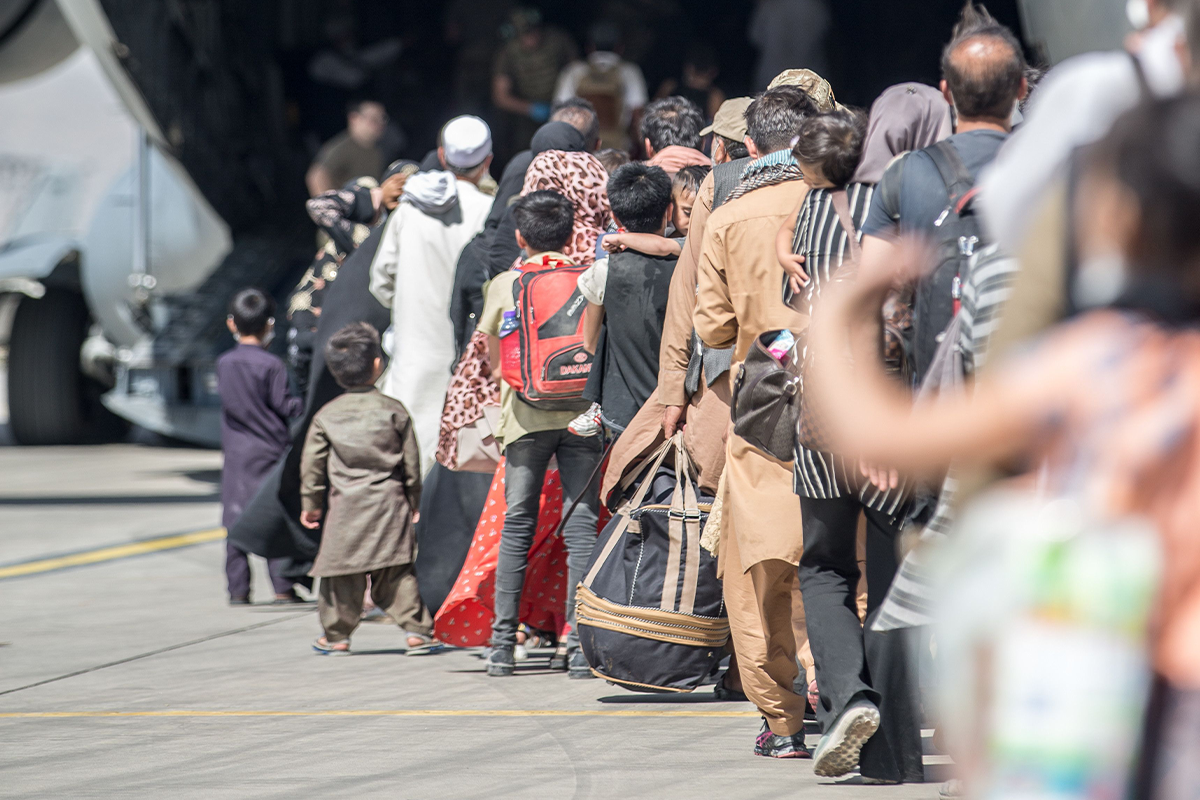 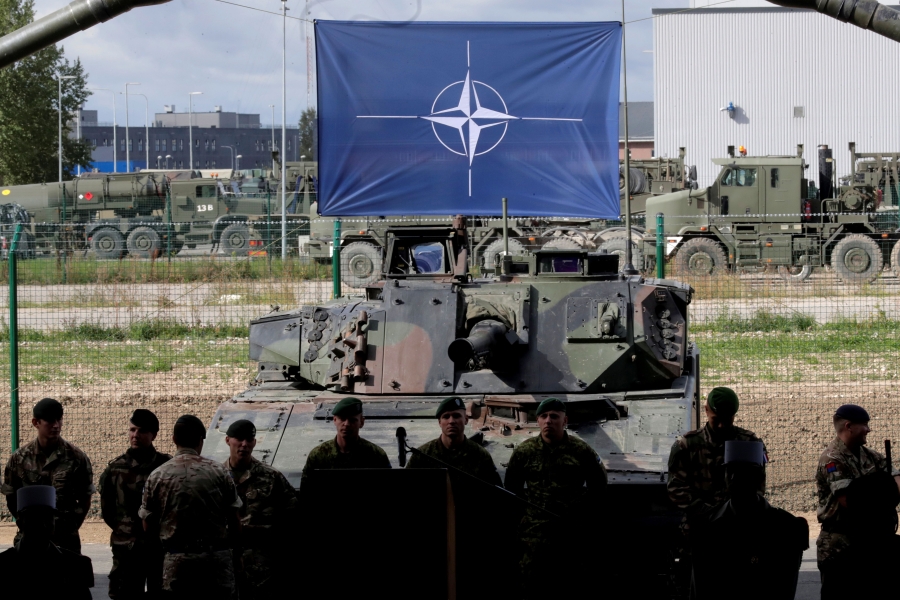