Liis Lipre-Järma has worked in the Estonian foreign service since 2008. From 2010 to 2013 she served at Estonia’s mission to the UN in New York. Subsequently she worked as an external adviser in the office of the Estonian president and as a strategic communications adviser to the Estonian Government Office. Since autumn 2019 she has been head of the Office of International Organisations and Human Rights at the Ministry of Foreign Affairs. /2020 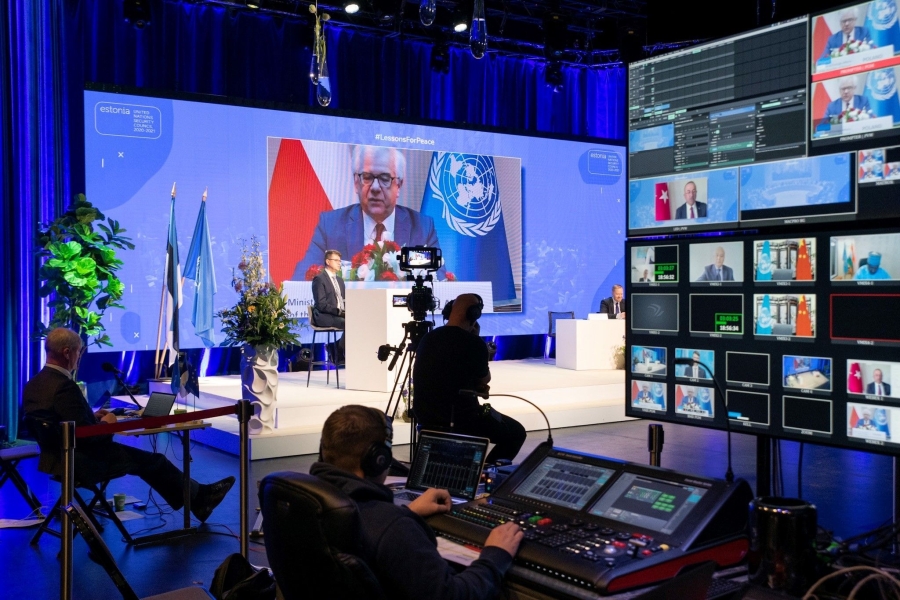