Liana Fix is programme director for international affairs at Körber-Stiftung’s Berlin office. Previously, she was a doctoral fellow at the German Institute for International and Security Affairs. Liana publishes on topics related to European security, Russian foreign policy and Eastern Europe. She holds a master’s degree in the theory and history of international relations from the London School of Economics and Political Science and concluded a PhD on Germany’s role in European Russia policy. 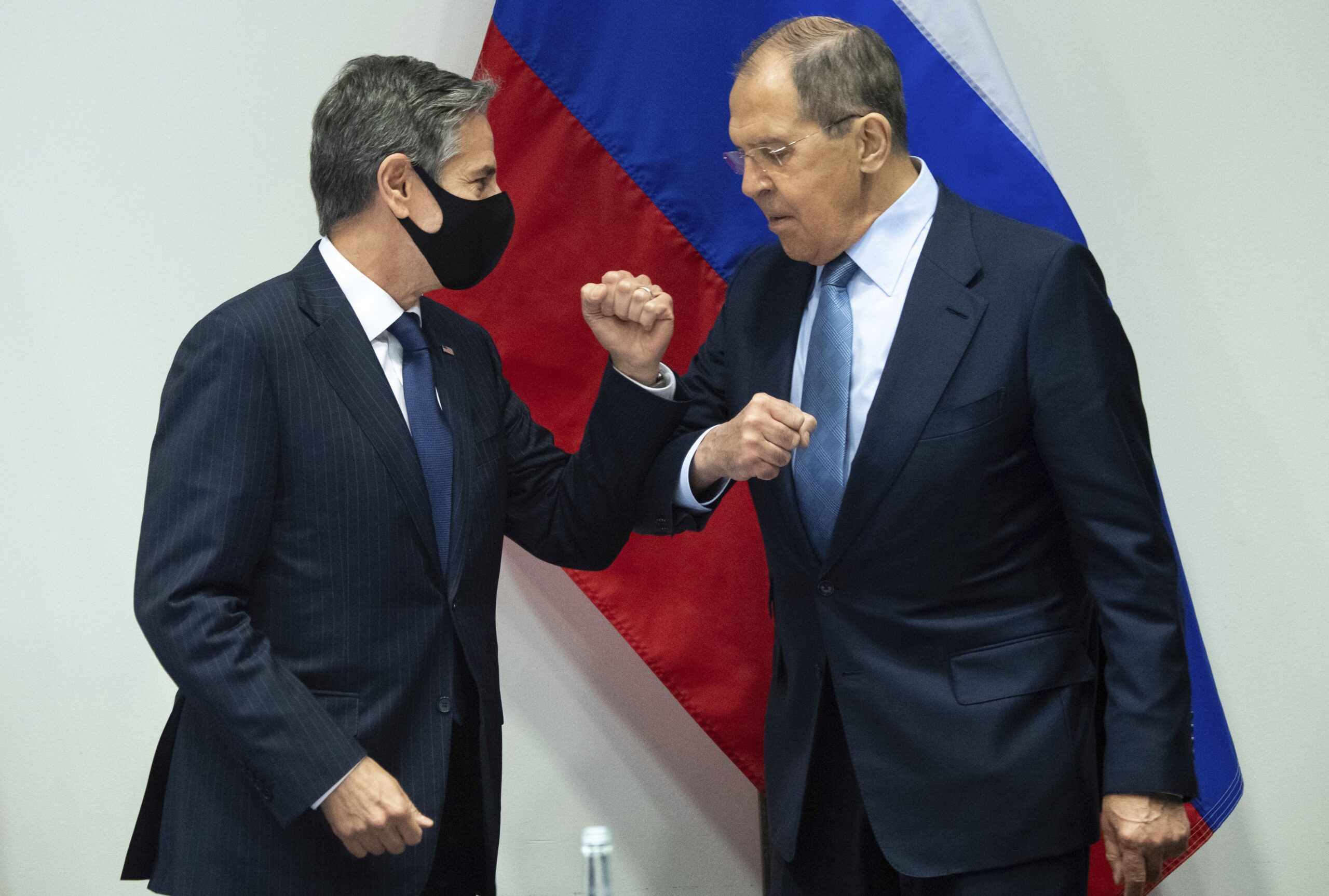