Lavly Perling has been Prosecutor General of the Republic of Estonia since 2014. She has worked at the Office of the Prosecutor General on different posts since 1996, including having headed the offices of the Viru District Prosecutor, and Northern District Prosecutor, and has been dealing with organized crime, corruption and espionage cases. Lavly Perling graduated from the Faculty of Law at the University of Tartu in 1997. /2019 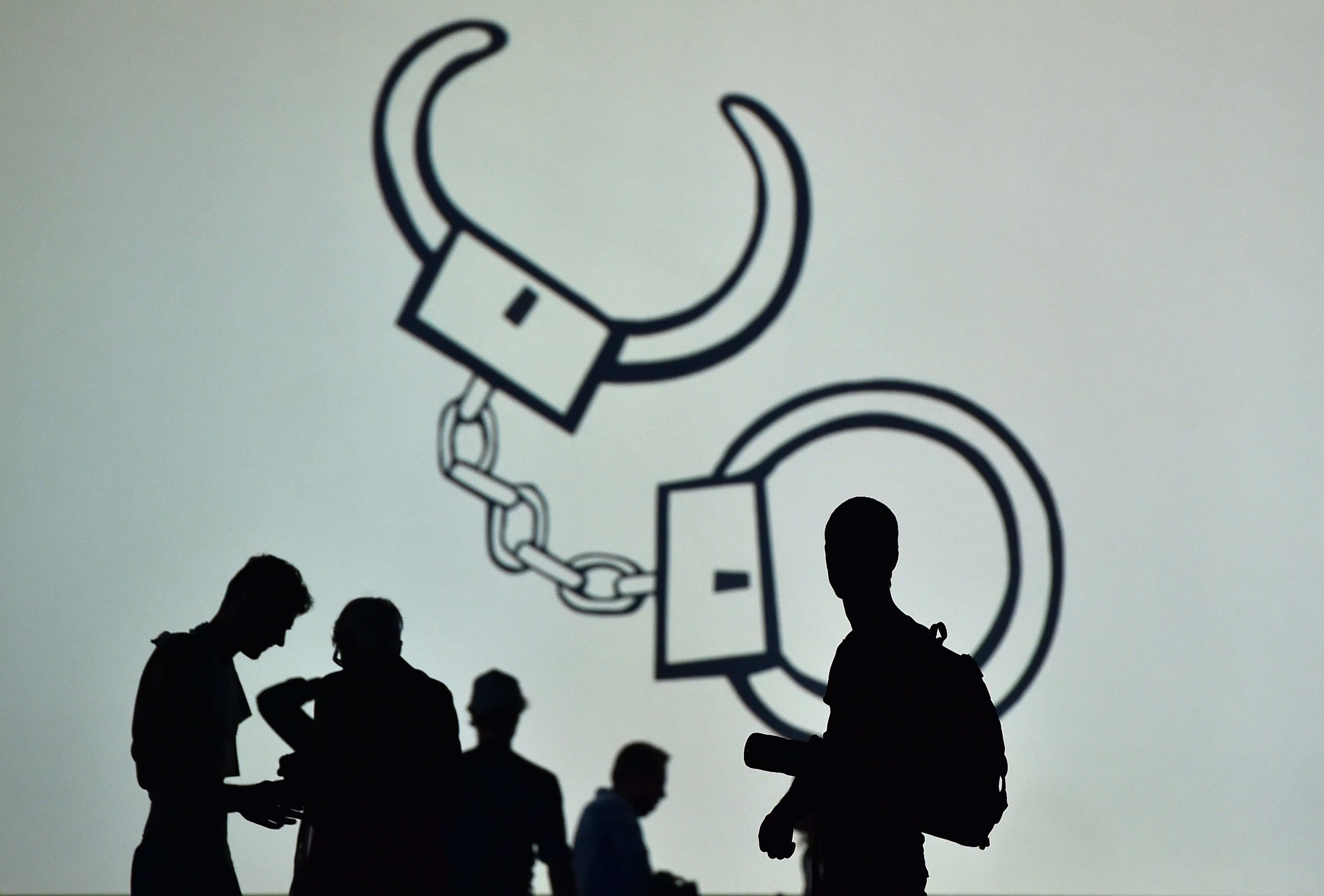