Jüri Luik has been Minister of Defence since June 2017, having served in the same position in several previous governments. He was Director of the International Centre for Defence and Security in 2015–7, was foreign minister in 1994–5 and has served as ambassador to the US, to Russia and to other countries. /2019 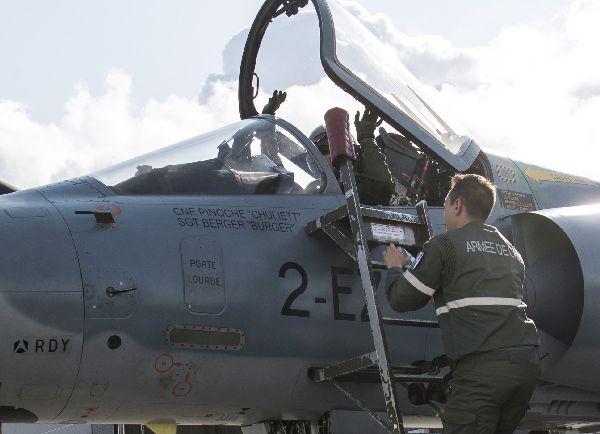 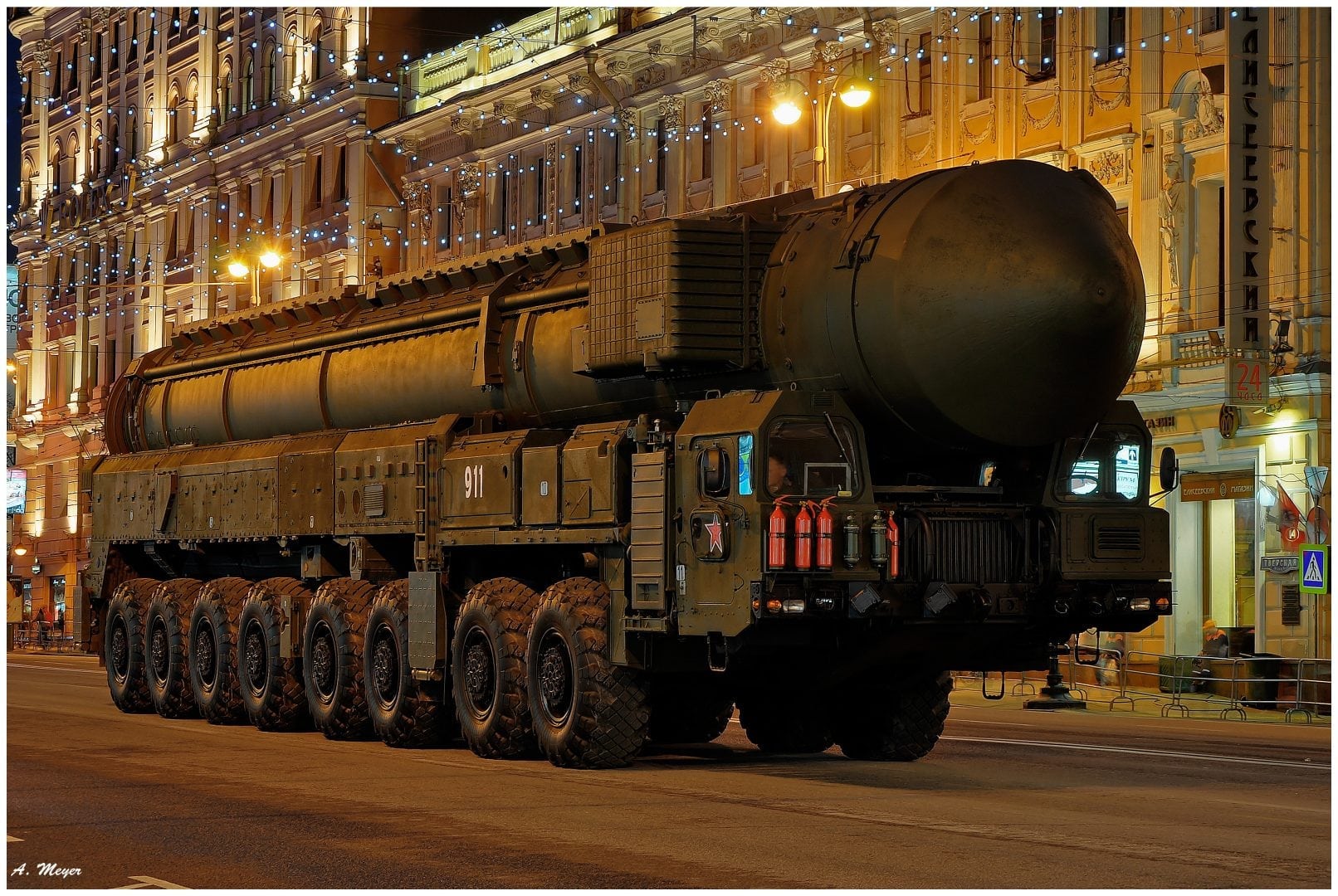 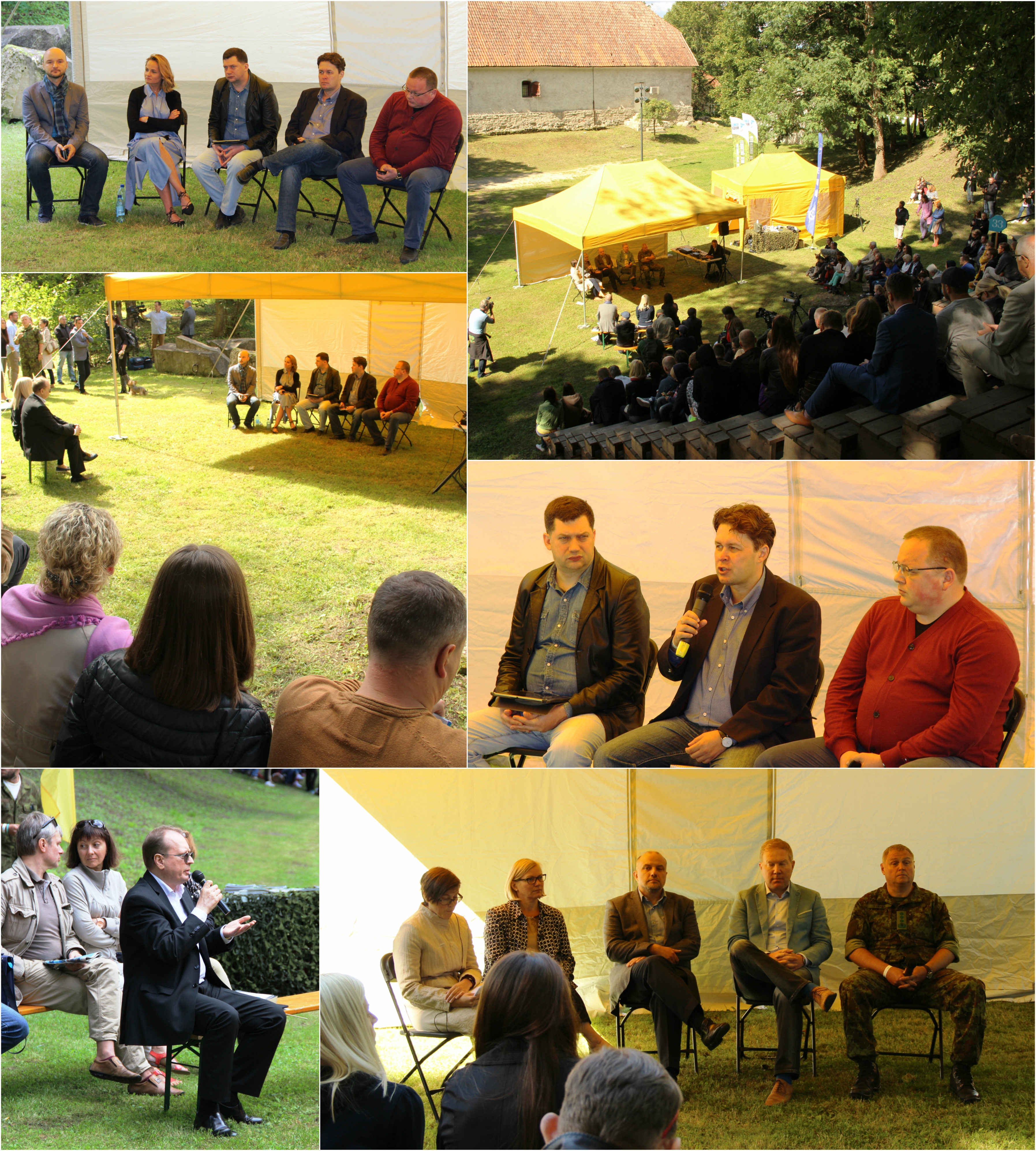 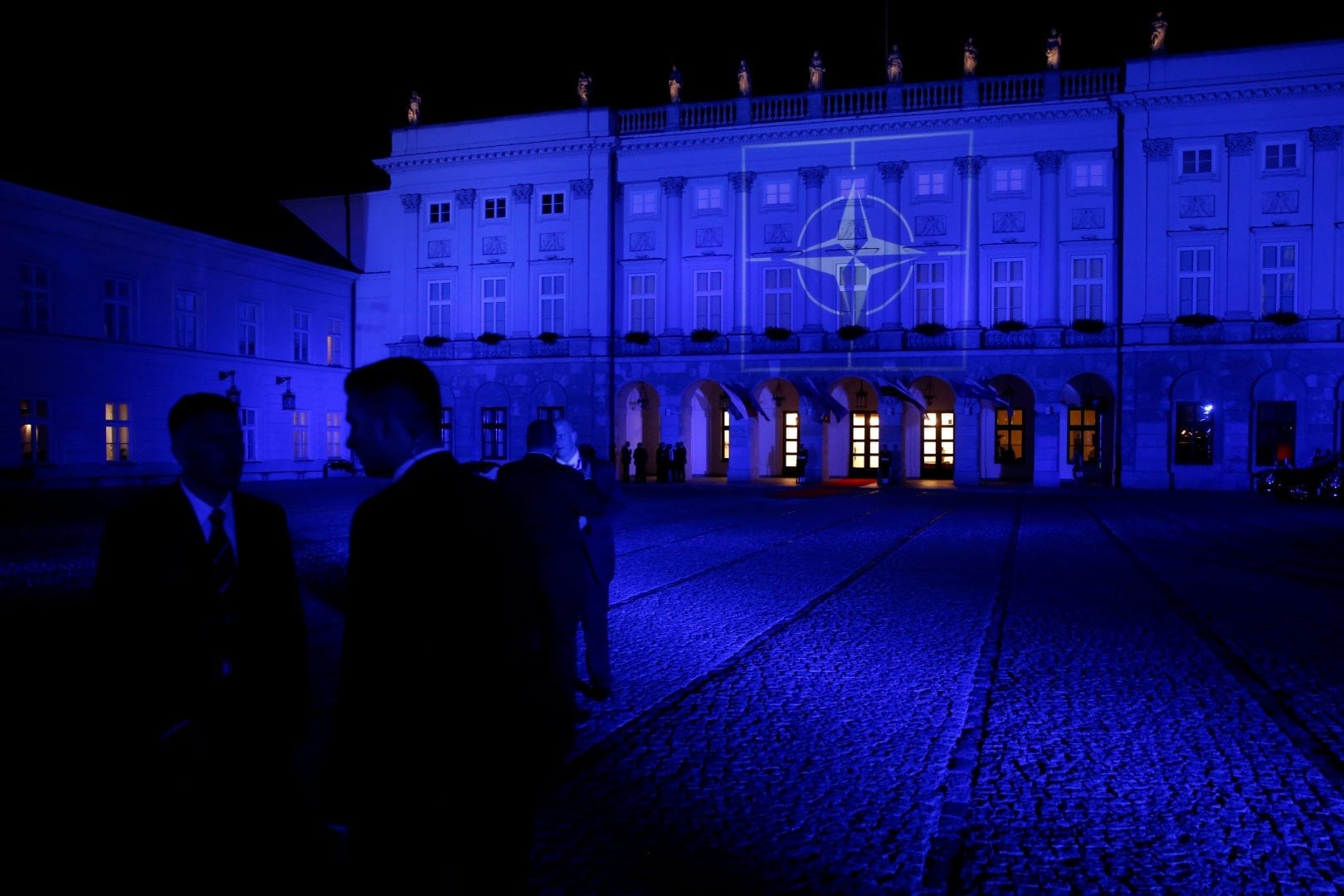 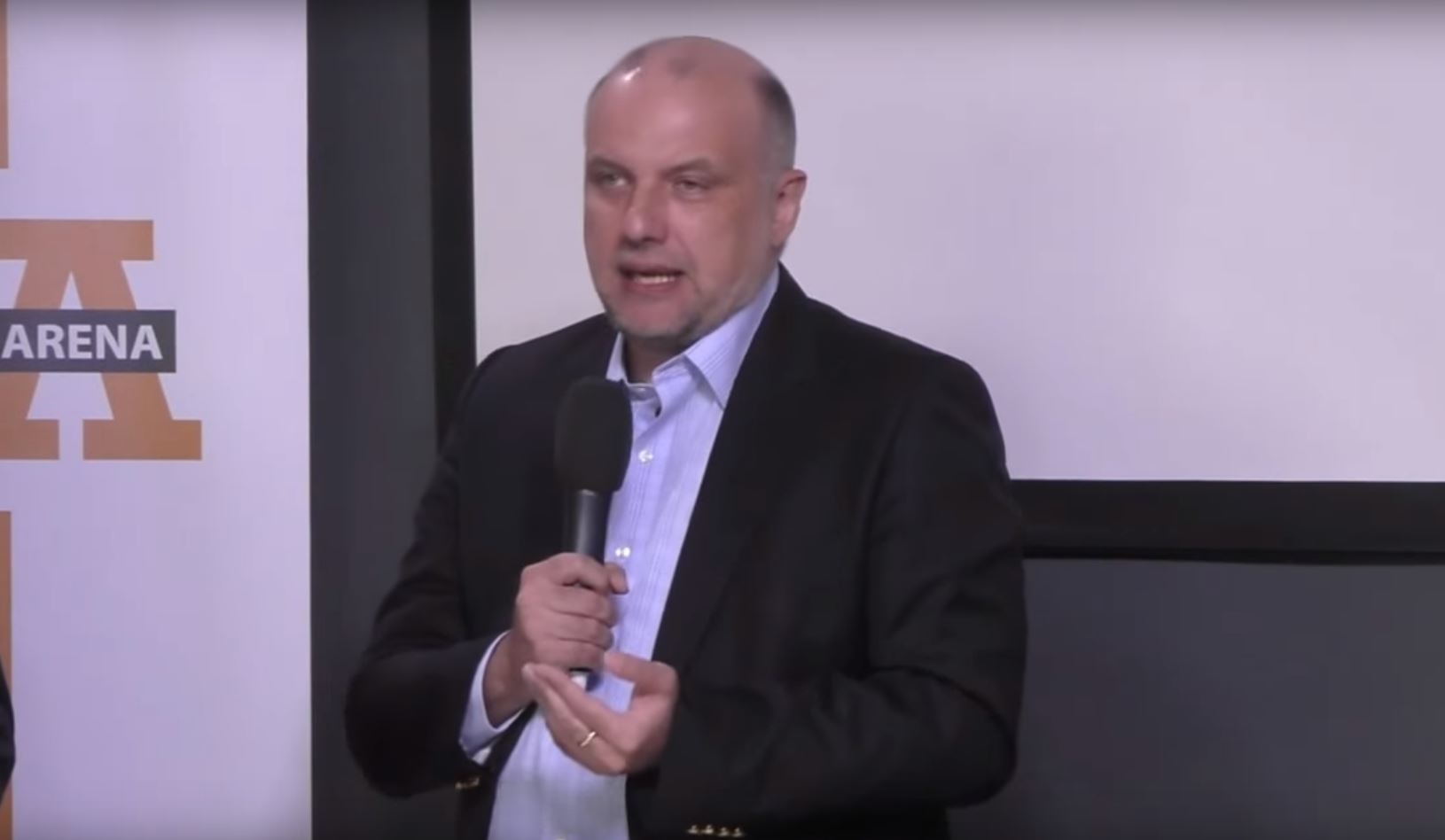 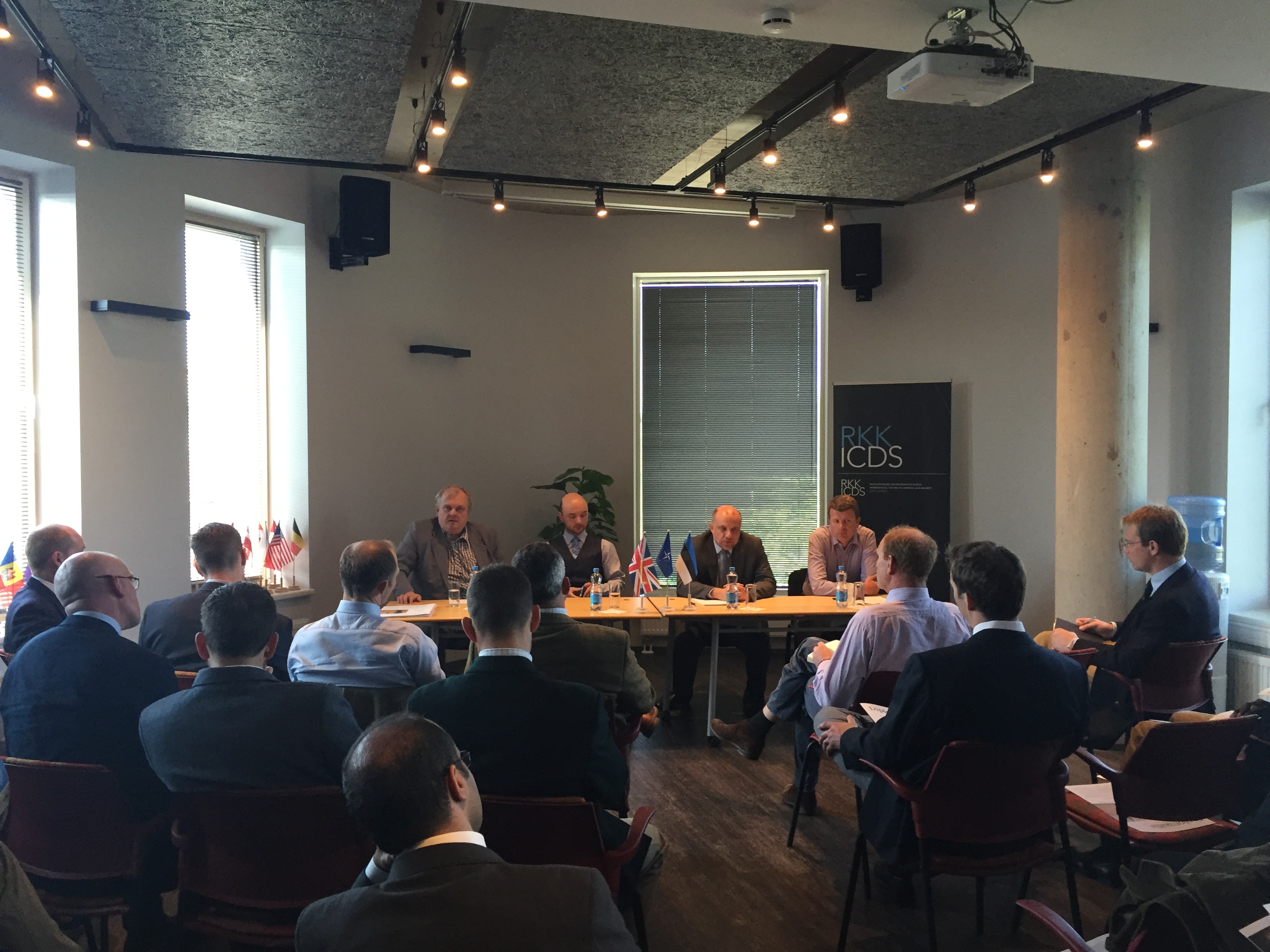 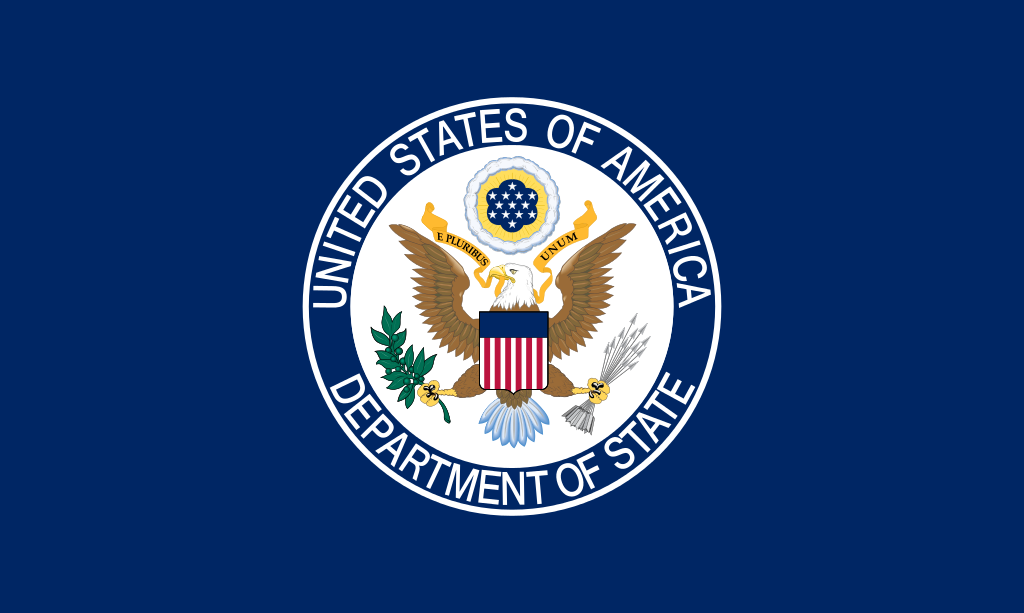 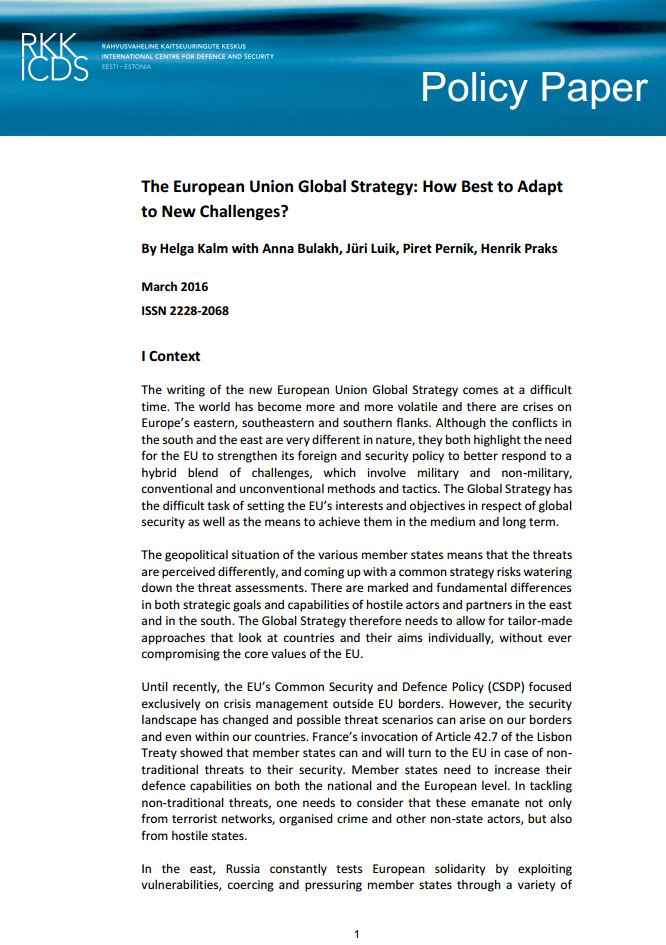 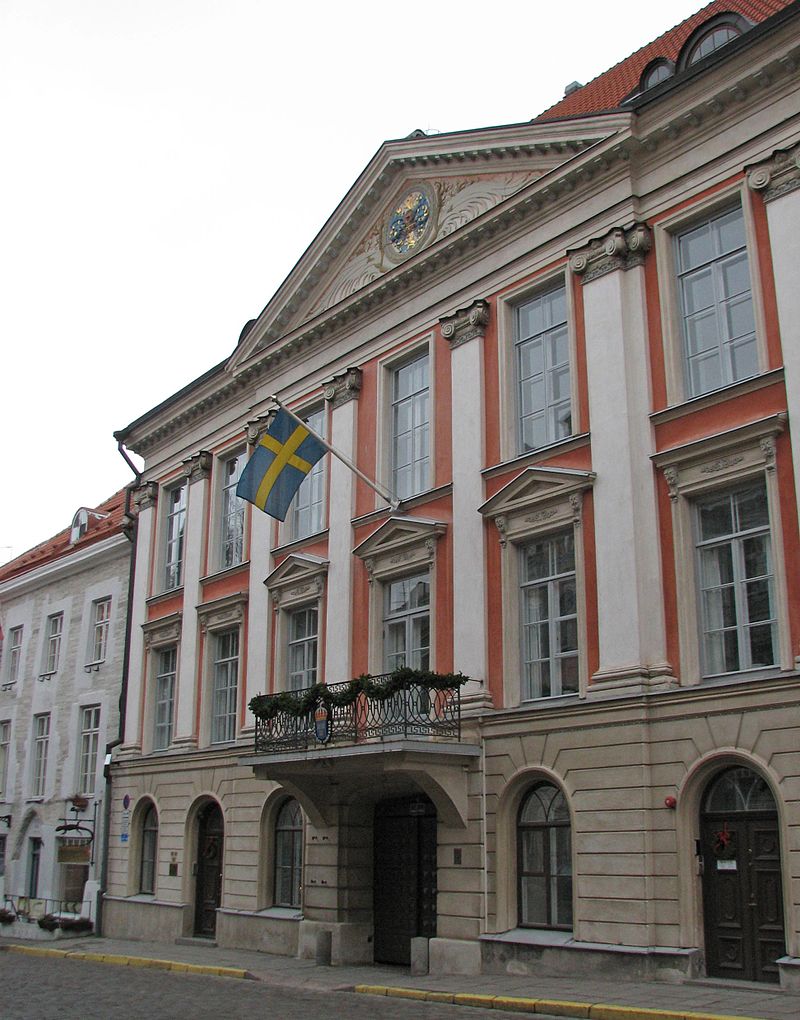 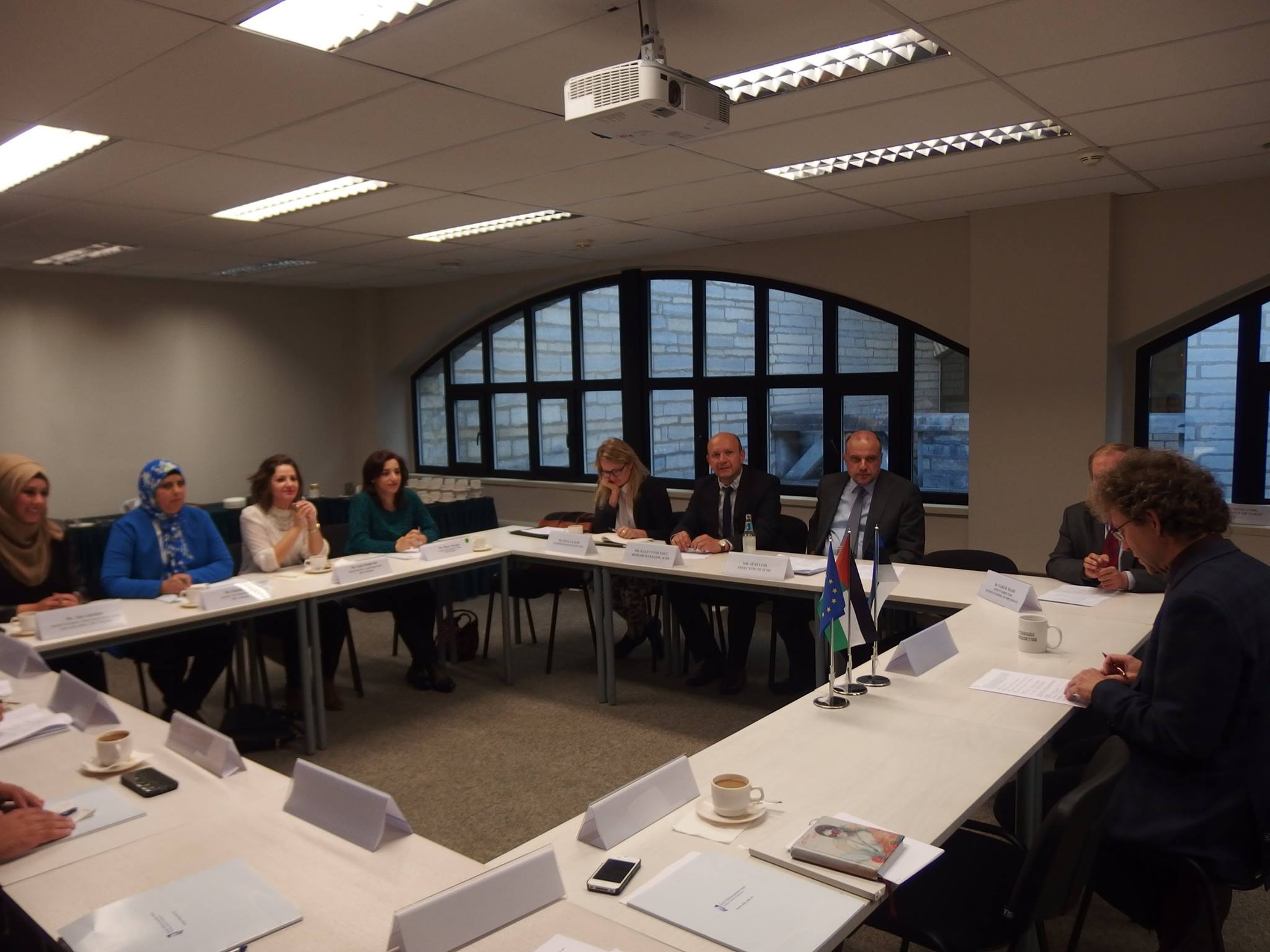