Lt. Col. (retired), PhD (Foreign and Security Policy)
Jüri Kadak served as Deputy Chief of Staff of the Estonian Defence Forces and Head of the Department of Operations in 1994–7. Since 1998, he has worked as a vice rector, professor, associate professor and lecturer in a number of Estonian institutions of higher education. In 2006 he defended his doctoral thesis “Formation of European Security Architecture from the 17th to 20th Century” at the Russian Presidential Academy of Public Administration. He has authored nearly 100 publications. 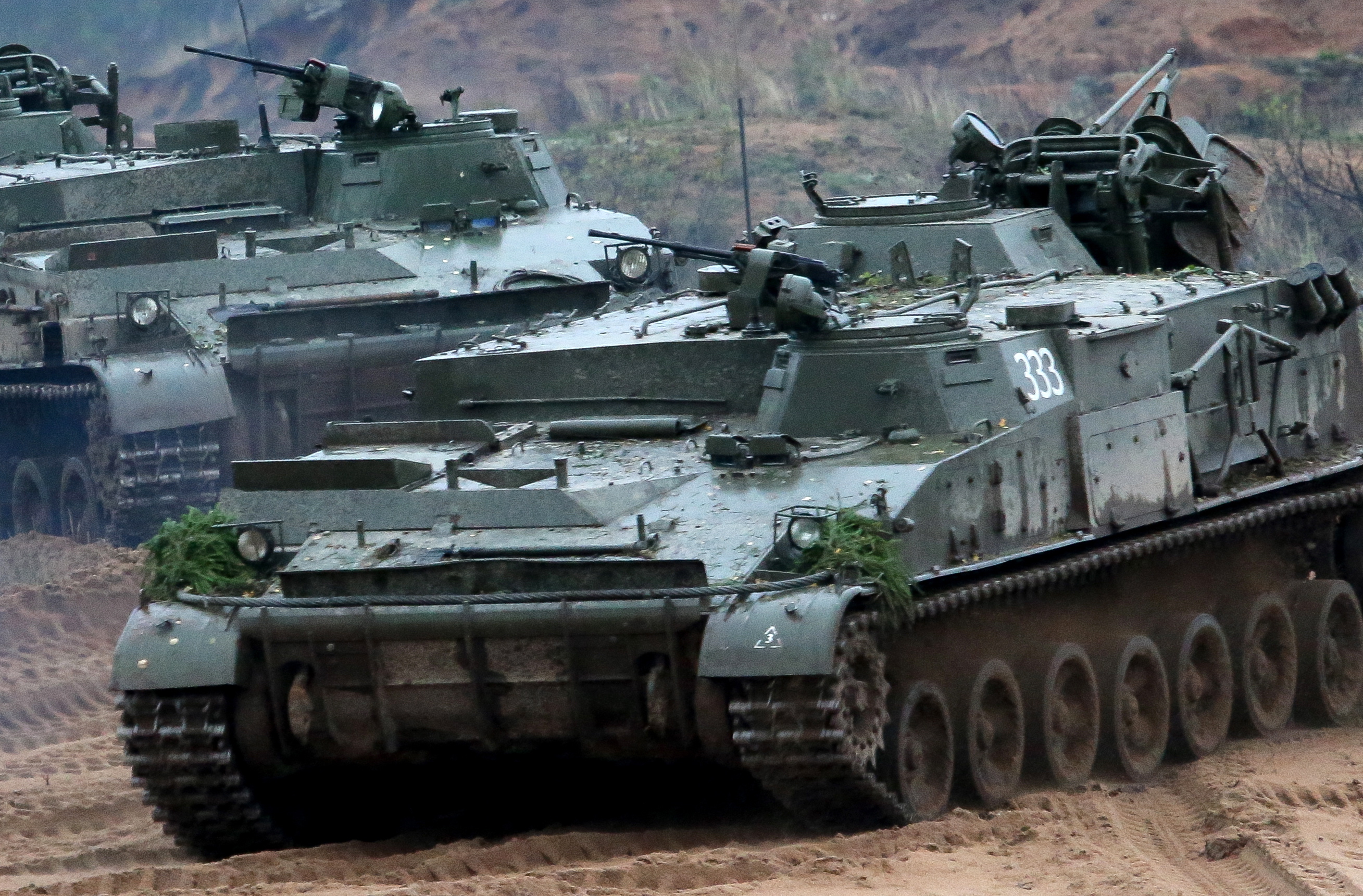