Julian worked in ICDS as a junior research fellow from 2008 to 2014. He was working with other ICDS researchers on Russia and energy policy, Baltic Sea security and NATO’s new strategic developments. Julian was also writing regular reviews of the German press. Julian holds a B.A. in Political Sciences from Roger Williams University, RI, USA; and an M.A. in International Relations and Diplomacy from Leiden University, Leiden, the Netherlands. His master thesis was a game-theory analysis of the conflict resolution process in Colombia. /2014 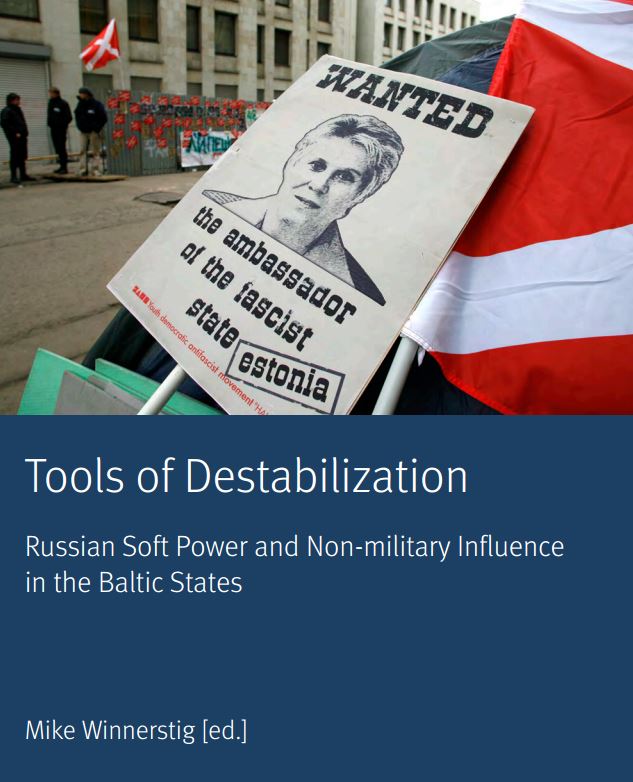 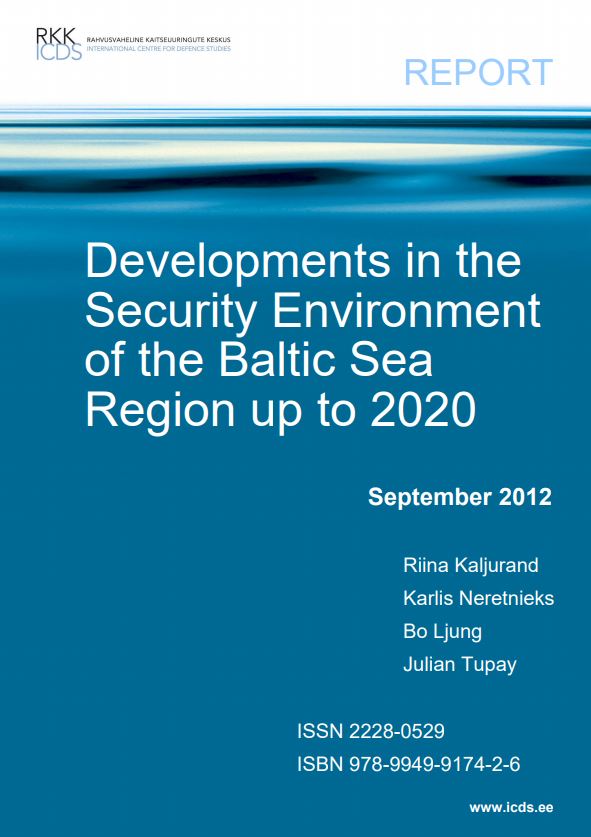